Greg O’Shea and Muireann O’Connell are set to launch a brand new tv show on Virgin Media One later this month.

The Late Tackle is an entertainment show with a focus on rugby.

Speaking exclusively to Goss.ie at the launch of the show, Muireann revealed the show will have guests from the world of comedy, music and art.

“One thing I can tell you is that rugby players are great laughs, they are some of the funniest people that I have ever met.”

“It’s also going to be people from the world of comedy and music and art, everyone is going to be involved.”

Revealing further information about the show, she told us that it’s a chat show, and there will be “loads of exciting guests” to come.

“It’s a chat show – it’s having the craic and hopefully people can get involved from at home so it’s not about knowing your rules of rugby.”

Muireann, a Limerick native herself said working with someone else also from the Munster county will be “really cool”.

“I don’t think they realise that there was going to be two Limerick people together, I think that was an afterthought, they were like ‘oh my God, they’re both from Limerick’ so it’s going to be really really cool,” she said

“You never know with those things but anything could happen.” 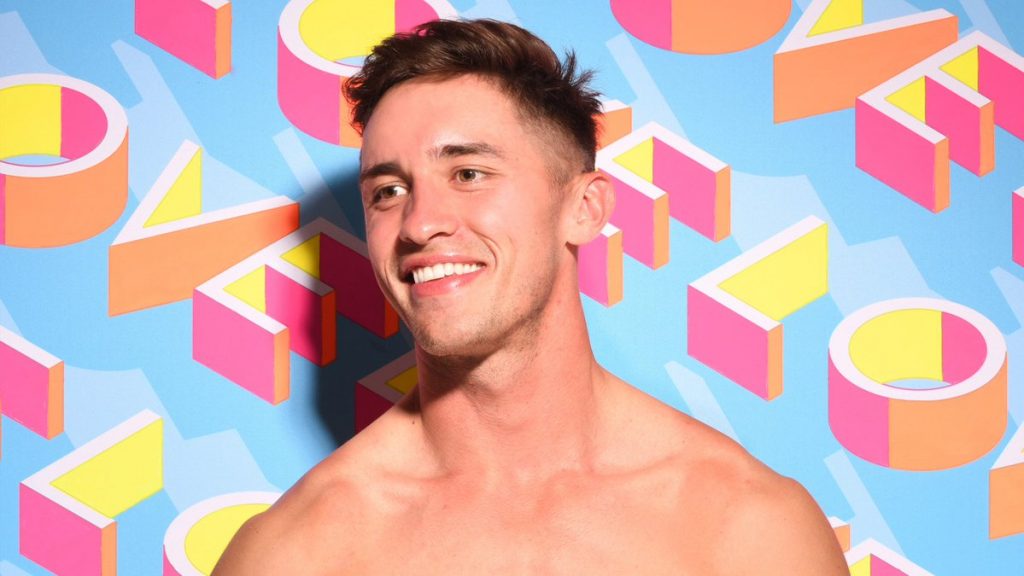 Speaking of her co-host Greg’s Love Island fame, she aid: “I have to get all the inside goss because Winter Love Island is starting so I’m going to try and get as much gossip as I can out of him – the workings of it.”

“We might have a little Love Island house, we might have Casa Amor going on on The Late Tackle and he might be able to predict what’s going to happen on the new season.”

The show will kick off with the first episode on January 30th.