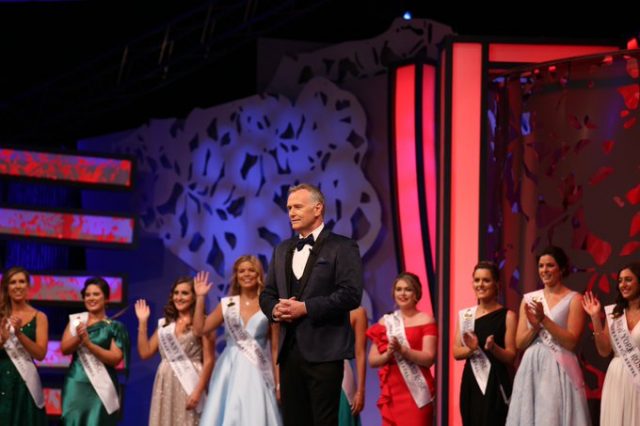 Night one of the Rose of Tralee is done and dusted and the public have already spoken.

In the first night we met half of this year’s contestants in Tralee, we learned about their family life, their careers and how they ended up in the competition.

Viewers were quick to pick their favorites already, take a look:

One of the most popular of the night so far we think! 🥰🥰🥰 #RoseOfTralee pic.twitter.com/uNXi5AV8Kq

Really interesting to hear the Melbourne Rose talk about her work in the Australian prison system. Fair play to her for speaking with such compassion, hopefully she educated a few people watching at home. #RoseofTralee

Melbourne rose met her partner in The Icon (d’Icon). I love her already. #roseoftralee 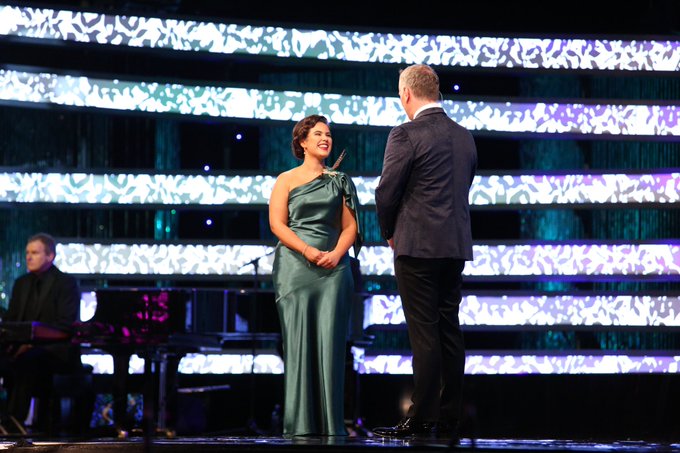 Next up people at home were huge fans of the Longford Rose.

Host Daithi O’Se joked with Marie Brady about it being “Longford’s year” thanks to Longford las Maura Higgins’ stint on Love Island.

Marie took all the Love Island jokes on the chin and also gave a stunning performance, which really impressed viewers.

Longford rose is my favourite so far. Beautiful singer #Roseoftralee

Longford straight to the top of my list. Sound and extremely talented. Hon Marie! #Roseoftralee

This Longford Rose actually has talent. Put her own twist on a Fleetwood Mac song. Fair play. 👏#Roseoftralee