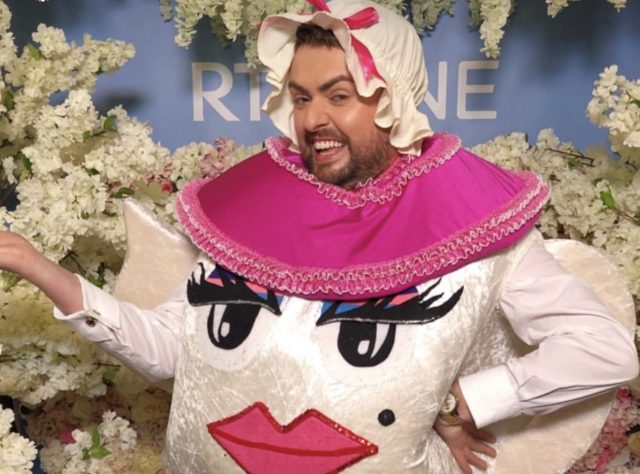 The final night of the Rose of Tralee came to a close this evening, but not before Twitter became a minefield of memes about the traditional competition.

We’ve rounded up some of the most memorable moments from tonight’s show, as we reflect on this year’s competition:

Who knew that what the Rose of Tralee festival was missing was some beat boxing?

Chicago Rose Shana Pembroke brought her unique talent to the stage, after building her skills in an a capella group called No Comment.

When your hair gets stuck in your lipgloss 🌹 major musical talent from the Chicago Rose #theroseoftralee pic.twitter.com/vxkRA1pO4T

Wexford Rose Emma Byrne brought a smile to everyone’s face as she described how one of her students reacted to her coming to school with no makeup on. Chicken Pox anyone?

When someone hands you a baby and it starts crying… #roseoftralee pic.twitter.com/o1xIn4oRSJ

8. The Donegal Rose’s frank discussion about her cancer battle

The Donegal Rose of Tralee Chloe Kennedy won massive praise from the audience for her honest chat with Daithi about her cancer battle.

Inspiring and raw, Chloe discussed the difficulties of her diagnosis.

The New Zealand Rose brought some major mental health topics to the interview, and opened up about her time in therapy for anxiety.

When the Ohio Rose managed to un-cork a bottle of red without smashing the glass, the nation cheered. 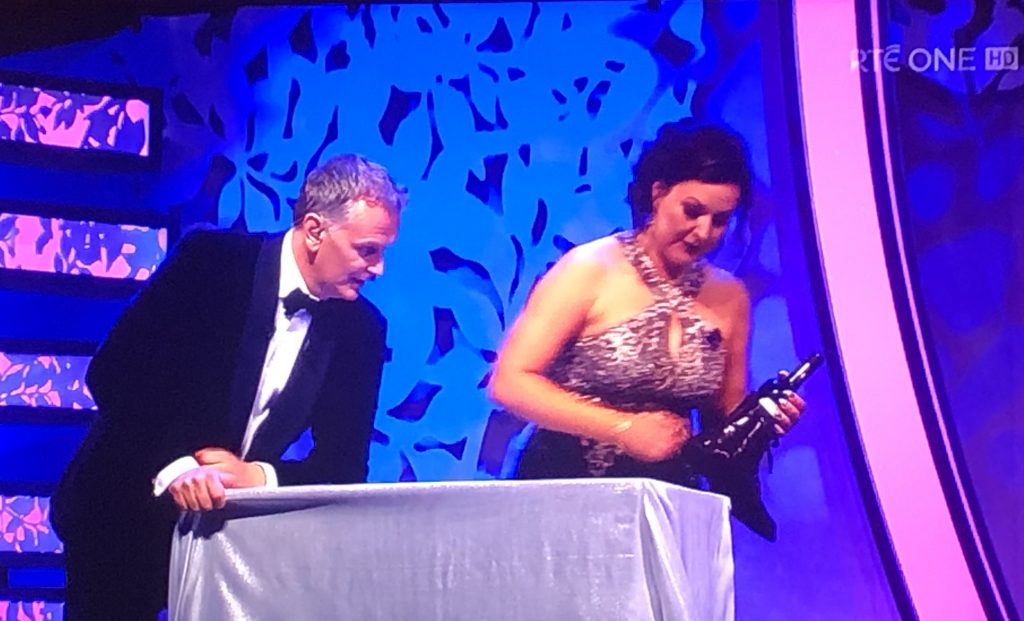 We love a fashion moment, and the Cork Rose stole the show.

Stephanie McCarthy donned a stunning rose-beaded gown with a full fuchsia skirt for her interview.

Daithi had a few moments on tonight’s show, but his towel selfies were a highlight.

While chatting to Galway Rose Orla McDaid, the host shared some intimate snaps with the audience. 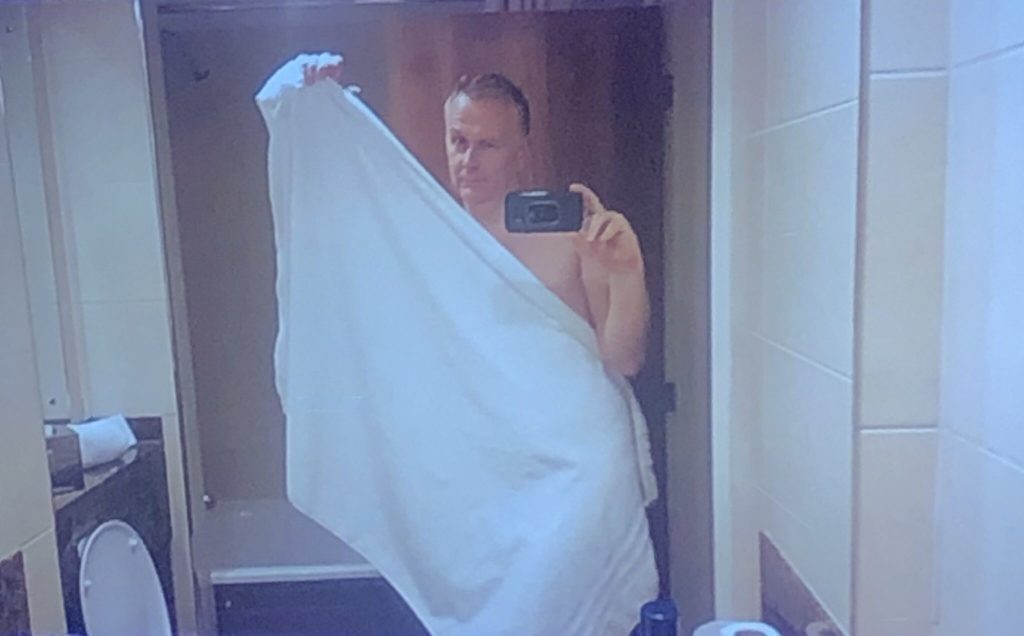 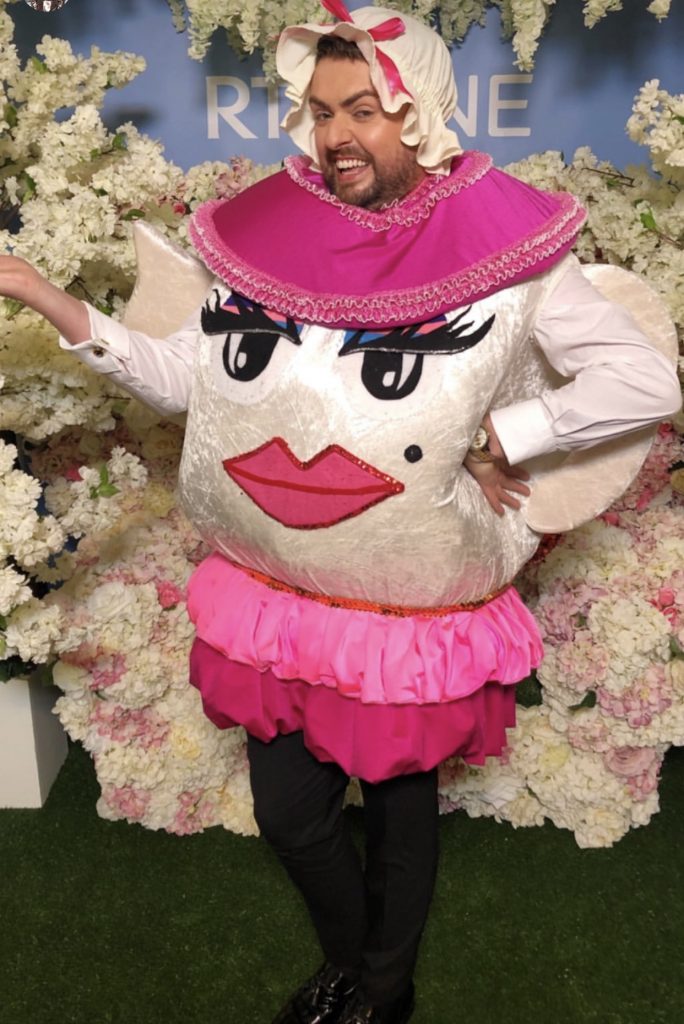 The biggest mystery of the night, viewers were on the edge of their seats waiting to see if the host would don some kinky boots courtesy of Doireann Garrihy and Eoin McDermott.

He did it! Daithi O’Se just rocked some very kinky boots on the #roseoftralee pic.twitter.com/q1gZxEeqqz

Of course the announcement of the 2019 winner of the Rose of Tralee was the highlight of the night.

Limerick Rose Sinead Flanagan took home the crown and the title at this year’s ceremony.

The 2019 Rose of Tralee is Limerick Sinead Flanagan 🌹#RoseofTralee pic.twitter.com/QQ1WddHDXT