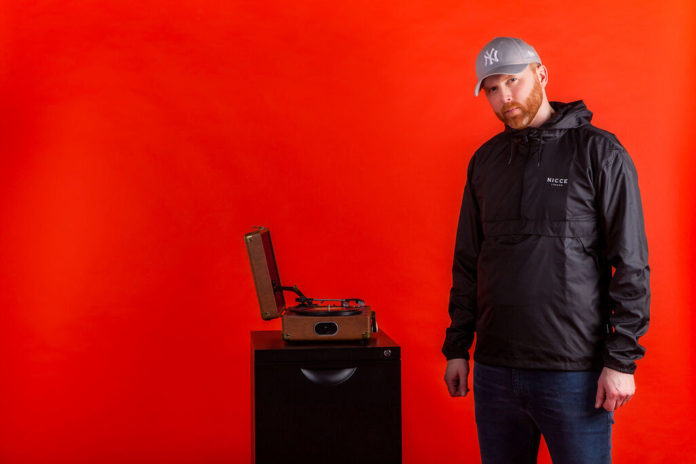 The sixth contender hoping to represent Ireland at the Eurovision Song Contest this year is Miles Graham.

The Dublin native is in the running with his song ‘Yeah, We’re Gonna Get Out Of It’, which he co-wrote with Justin Broad and Paul Herman.

Miles said: “I wrote the song around April/May 2020 while on the first lockdown at home with my kids. I’m so proud of this song and the way it organically came about.”

“It’s got a real sense of hope and community about it. It would be amazing if it ends up representing Ireland at the Eurovision.”

“As a songwriter, to have my own children singing on the track is really so special. I try to create music that I want to listen to and focus on trying to create unique melodies and lyrics.”

“The piano and all vocals were recorded in my living room, and the rest in London. A nice addition was the brass and trumpet solo, which was played by members from Amy Winehouse’s original touring brass ensemble.”

Miles, who is now based in Sligo, was a guest on legendary broadcaster Terry Wogan’s show Weekend Wogan on BBC Radio 2 in 2015.

The accomplished singer made an appearance on The Late Late Show in 2018 with his song Let it Shine, and has since released his EP ‘All The Right Things’ in 2020.

Ireland’s 2022 Eurovision entry will be selected on The Late Late Show Eurosong Special on February 4th.

Six singers are in the running, who were selected from hundreds of applications received by RTÉ last year.

The winner will be chosen by a combination of national jury, international jury and public vote, and go on to represent Ireland in the Eurovision Song Contest in Turin, Italy, in May.