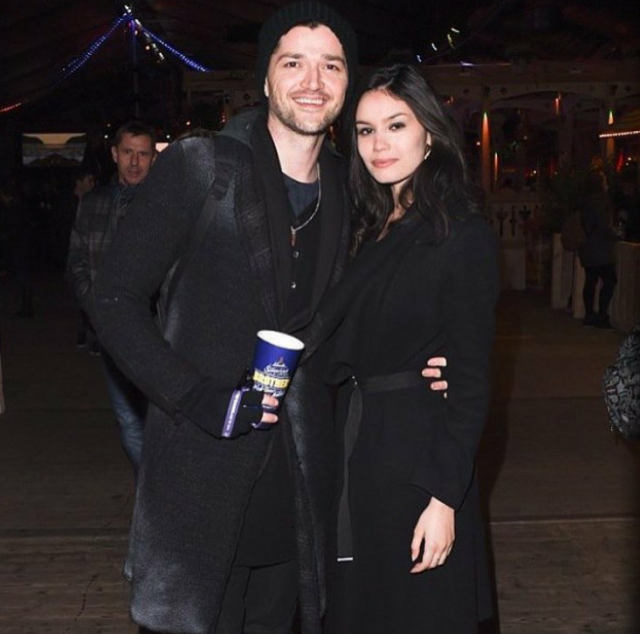 The Script frontman dated the 23-year-old model for four years, after meeting on the set of his music video No Good In Goodbye.

However, it looks like the pair have ended things on a bad note as Danny’s sister has slammed his ex on social media.

The swimsuit model shared a selfie of her gazing into the distance on Instagram, alongside the caption, “Looking at bae” – which sparked a furious reaction from Andi O’Donoghue.

According to The Sun Online, Danny’s sibling posted a comment – which has since been deleted – on Anne’s post, which read, “Looking at BAE? Are you for real? How disrespectful can one person be to publicly say what you have… This is where your age comes in!”

“All this sort of stuff does is attract attention for the wrong reasons. How very insecure are you to need to post this sort of c***.

“I have had enough of it. I was going to DM u but hey… what’s good for the goose. Don’t disrespect my brother ever again like that,” she added.

Andi also shared a number of posts on her Instagram Story claiming that Anne had blocked her on social media.

According to reports, Danny and Anne had a rocky relationship, and have broken up on several occasions.

Meanwhile, an insider told The Sun that Danny was worried Anne was only with him for the fame. 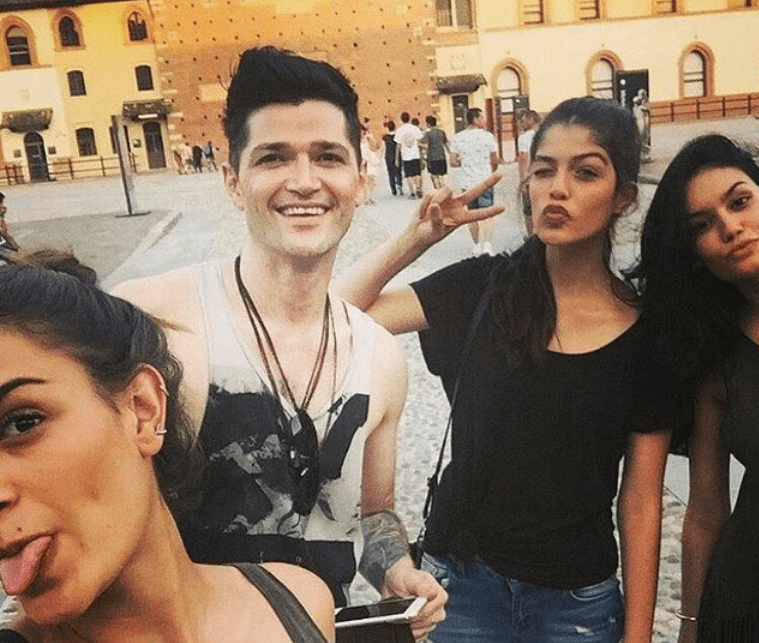 They said: “They met when Anne was 18 and kept it a secret because she was so young. But her age showed, as in she was quite immature when he introduced her to his friends and family.”

“She was constantly taking selfies during their gigs and making a bit of a scene. She loved getting attention off The Script fans too and it obviously helped build her Instagram fan base.”