Danny O’Donoghue has admitted he’s “broken inside”, as he opened up about tragedy in his life.

In a candid new interview, the Irish singer revealed being in lockdown during the coronavirus pandemic reminded him what’s important in life, and that money and success don’t bring him happiness.

Speaking to The Sunday Independent, The Script star said: “I had to look at myself hard in the mirror and really try to find out who I am. I’m just somebody trying to get on like everybody else. I’m broken on the inside.”

“It doesn’t matter how much money, or how much success you have to make you think that it is happiness. It is not happiness,” he added.

“I’m very strong about my emotions. I am able to say I am weak a lot of time, and that I am broken inside. Who else is? Put your hand up.”

Opening up about the pain in his life, Danny said: “We had an absolute tragedy very close to my family where a young baby — a two-month-old — died. I sang at the funeral.”

The 44-year-old also lost both of his parents, and sang at both of their funerals. 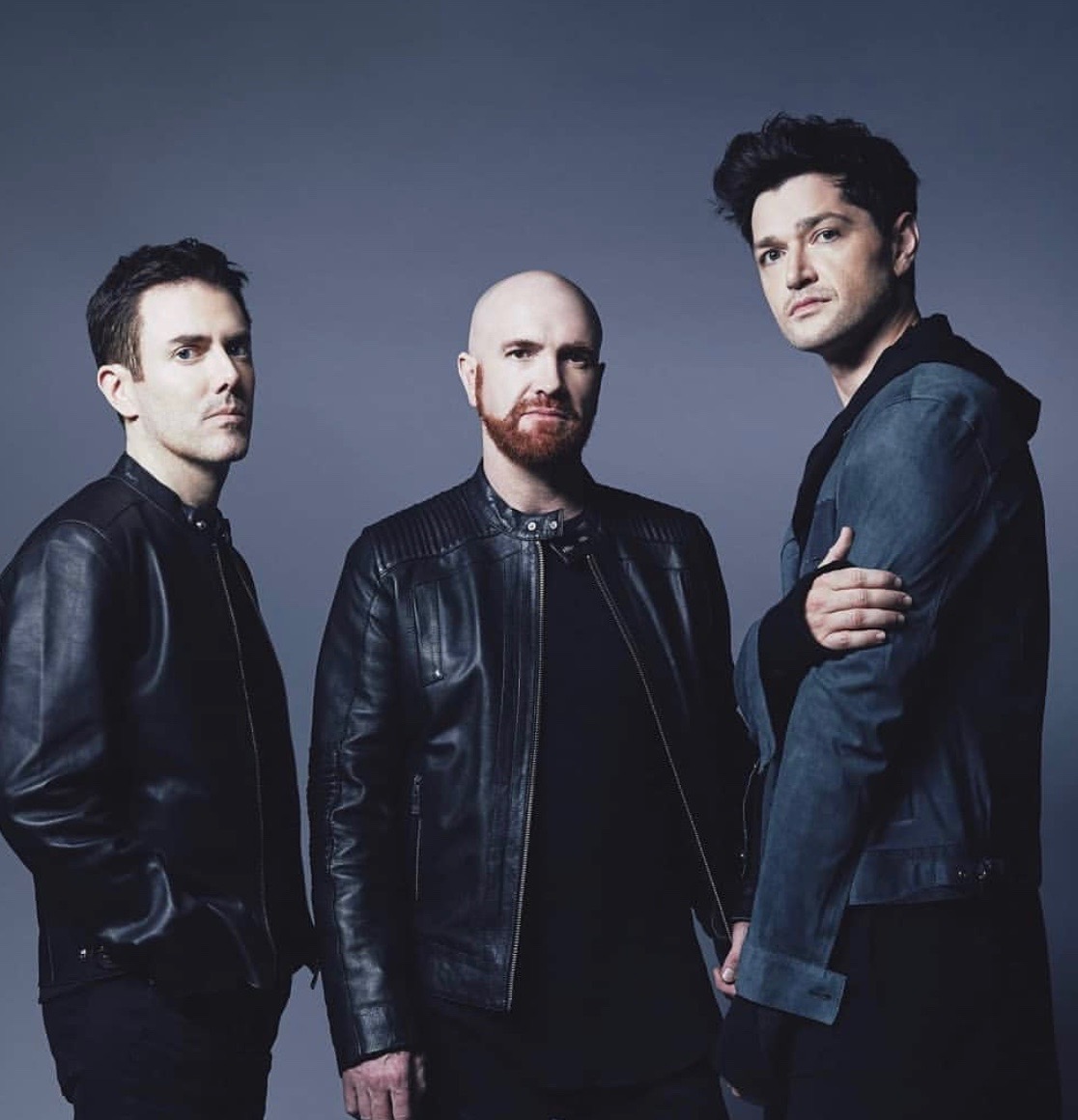 Speaking about the pandemic, Danny said: “It was almost like solitary confinement. So, I have come out knowing that all the other stuff around me is absolutely nonsensical and the things that matter most to me are my family, my friends and the one that I love.”

“That’s it. There’s nothing else in the world, bro.”

“I was on the road for 12 years before Covid-19. I’ll look back and think of the time I had curling up on the couch [during lockdowns] and getting to know the love of my life and getting to know me as a person, because I am extremely different than I was 12 years ago. I am still an open book, but I still feel I know nothing.”

In the same interview, Danny opened up about his hopes to become a father one day, saying: “It’s probably the only thing missing from my life at this stage.”

“If I can be blessed with a child, yes, I think I would make a good father. But to be a good father when I find a good mother. I don’t know if I have the skills to bring up a child on my own.”

“I’ve got sisters who brought up kids on their own — I’ve got a lot of respect for them — but I know how hard it is, particularly in today’s day and age. I feel like I’ve a solid enough foundation now in my life and I can at least steer a kid in a right direction.”