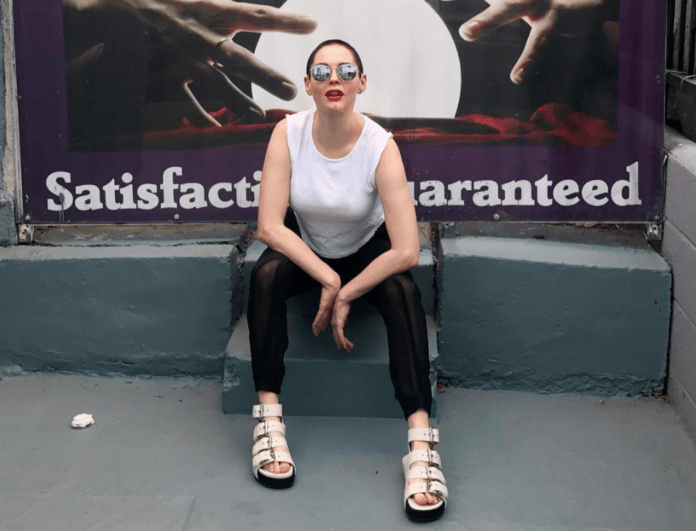 Activist, author, and Hollywood whistleblower Rose McGowan will appear on The Ray D’Arcy Show this Saturday.

The actress, best known for Scream and Charmed, will speak to Ray about Harvey Weinstein, her book Brave, and the #MeToo movement.

Musician David Gray, the man behind Ireland’s biggest selling album White Ladder, will also join Ray in studio for a very special live set – performing some old favourites as well as songs from his new album Gold In A Brass Age.

He’ll also reflect on being in the music business for more than 25 years, and why Ireland will always have a special place in his heart. 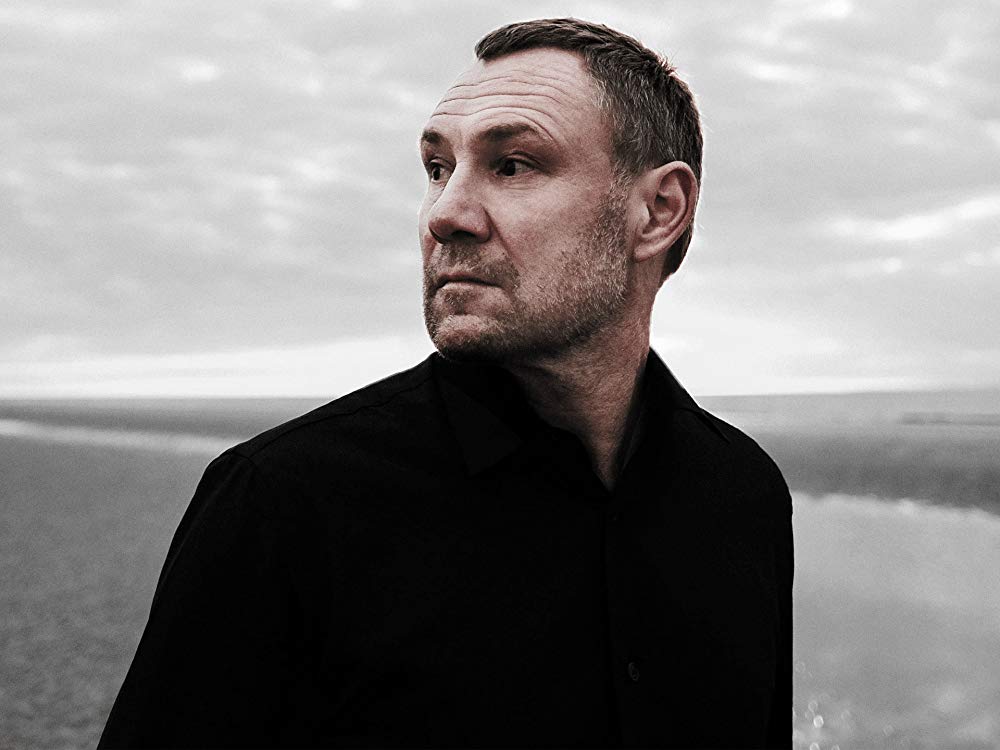 Funny woman and Grand Marshal of this year’s St Patrick’s Day Parade, Deirdre O’Kane, will also join Ray on the couch for a laugh.

Rugby legend Tommy Bowe will be on the couch too, to talk about his Six Nations predictions, family life with his wife Lucy and daughter Emma, and what’s been keeping him busy since retirement.