The lineup for Electric Picnic has finally been announced – and it’s amazing.

Last year’s festival saw huge acts like Kendrick Lamar, The Prodigy and Massive Attack perform – and this year will be even better.

The headliners for 2019 include The Strokes, Florence + The Machine, Hozier, and The 1975.

Major stars like Billie Eilish, James Blake, Dermot Kennedy and Christine and the Queens have also been included in the lineup, as well as Jess Glynne and Years & Years.

The wait is over. @thestrokes @flo_tweet @Hozier & @the1975 will headline EP 2019! They’ll be joined by Billie Eilish, Christine & The Queens, Dermot Kennedy, Four Tet, James Blake +many more! https://t.co/76c7yScIJw pic.twitter.com/bEHMQISILz

Festival organisers have also announced a brand new EP area, which has been dubbed Freetown.

Construction will shortly get underway to create a whole new town within the festival’s mind-blowing creative acreage, located on the pastureland formerly occupied by the Oscar Wilde Campsite.

Anchored by Terminus, a brand new 8,000 capacity mega-stage for electronica and dance (presented as an Eastern Bloc architectural colossus), Freetown will rise from the ground for just 4 days of the year. 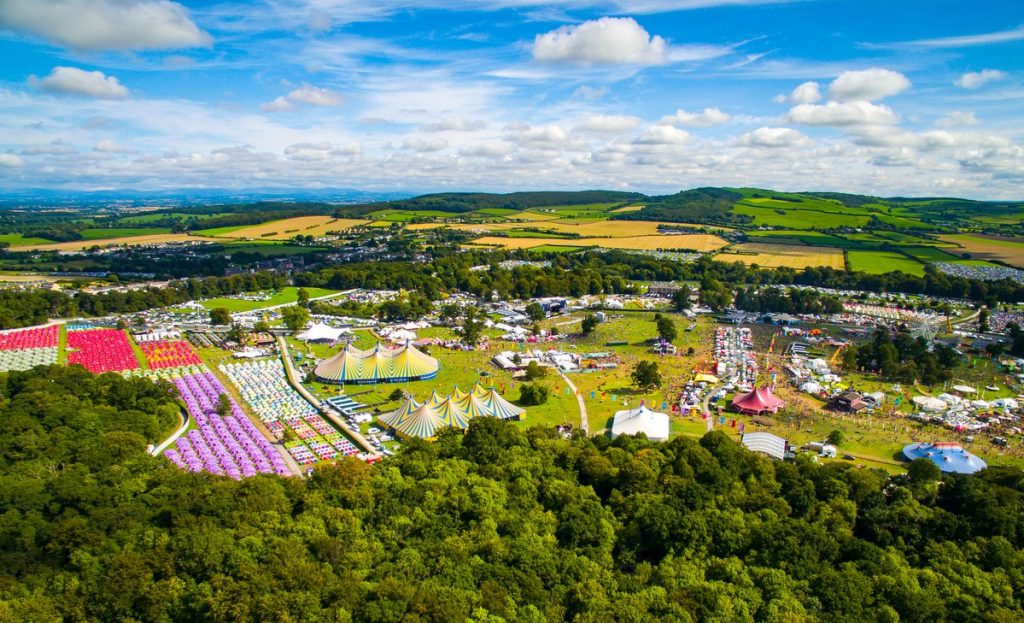 Brought to you by the Electric Picnic team that created Berlinhaus, Salty Dog and Trailer Park, festival goers are in for a serious treat this year.

As always, the popular festival will take place in Stradbally, Co. Laois, from Friday 30th August to Sunday 1st September, 2019.

Although the lineup was only announced today, tickets for the festival sold out back in December.