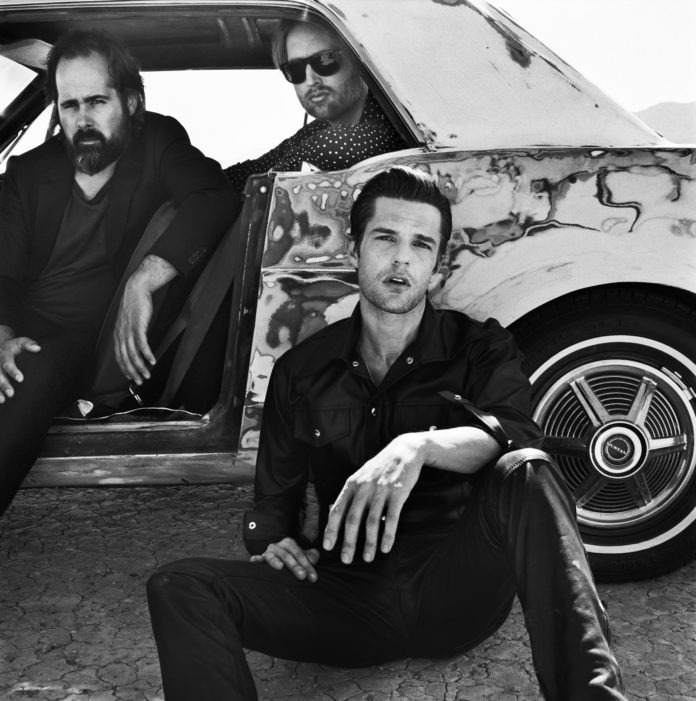 The Killers have announced that they have been forced to reschedule their Dublin concerts until next year due to Covid-19.

The band were due to play Malahide Castle on June 16th and 17th, but the dates have been cancelled due to restrictions put in place to stop the spread of the coronavirus.

The hitmakers took to Twitter today to announced their new dates.

A note about our UK and Ireland dates. pic.twitter.com/MpU3W4DPfo

“The single most important thing is that you all take care of yourselves and be safe and healthy,” they continued.

“These are going to be the same great shows, but we have to move them to next year.”

“All tickets will be honoured, so we really hope you will join us.”

The Killers will now play Malahide Castle on Tuesday June 15th, and Wednesday June 16th of 2021.

All tickets will be valid for the new dates, and Ticketmaster will be in contact with fans to discuss options for the rescheduled gigs.

The tour follows the launch of their new album Imploding The Mirage, which was due to be released on May 29th – but will now also be delayed.

In good news, the band dropped a song from their new album today called Fire In Bone, and it is set to be a huge hit.

Fire In Bone is OUT NOW! Feel it here: https://t.co/wV0yjqJsW1 pic.twitter.com/Wre7c5z7qb