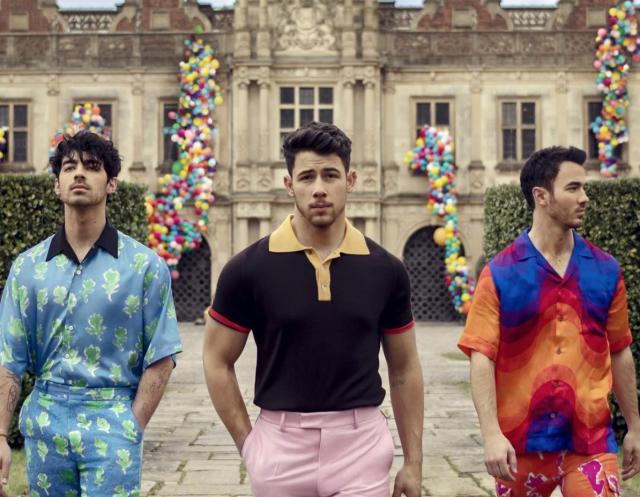 The Jonas Brothers have announced dates for their 2020 European tour – including an Irish gig in Dublin’s 3Arena on Friday January 31st.

The European leg of their Happiness Begins Tour will kick off on 29th of January in Birmingham, and will make stops in Germany, Spain, Italy and more – before wrapping on the 22nd of February in Paris. 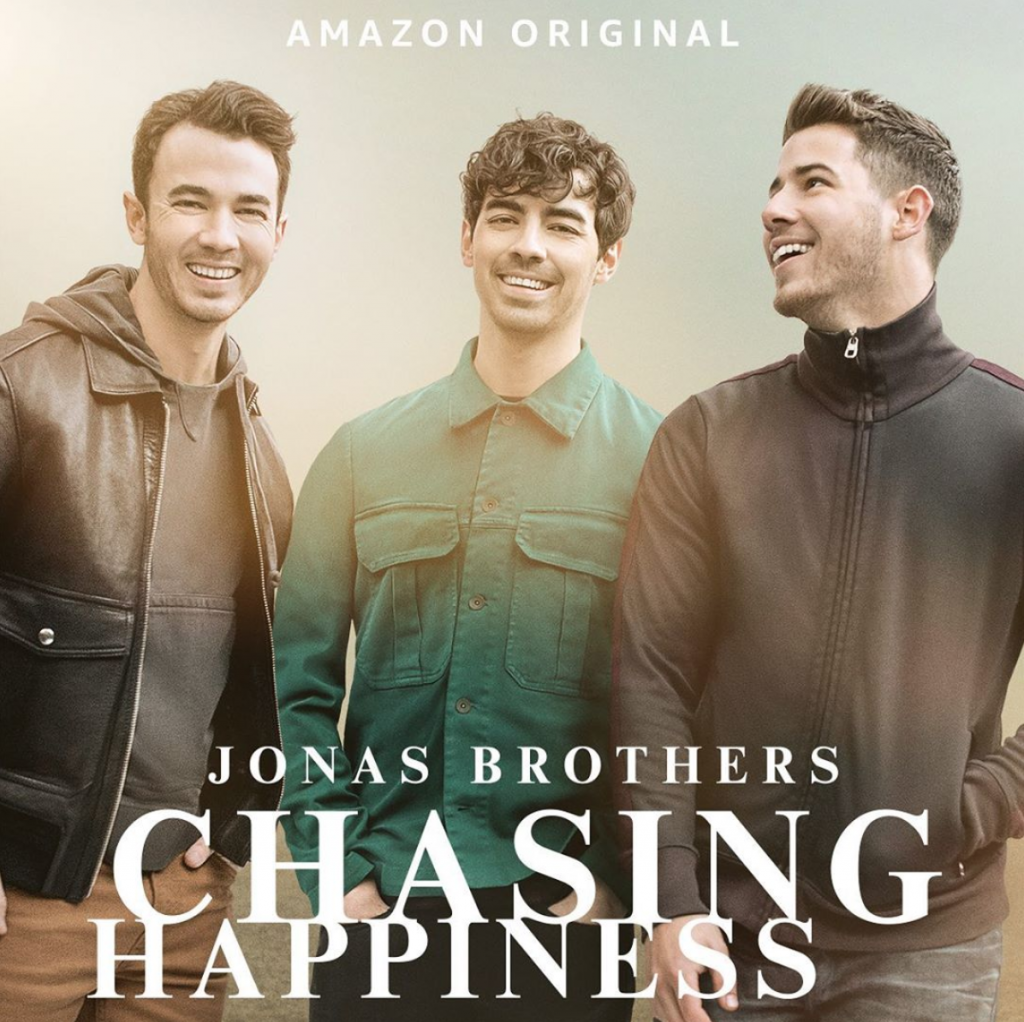 Tickets for the newly announced Irish date are priced at €59.50 (incl fees), and go on general sale on Thursday, June 6th at 10am from Ticketmaster.ie and Ticketmaster outlets nationwide.