The Italian villa where Normal People was filmed is available to rent on Airbnb.

During the eighth episode of the 12-part series, Connell visits Marianne’s holiday home in Italy, and the property can be privately rented for just €40pp per night.

Located just 35km north of Rome, the two-bedroom villa sleeps up to six people at a time, and includes a private swimming pool.

While we won’t be able to travel to Italy anytime soon, we’re definitely adding this stunning villa to our bucket list. 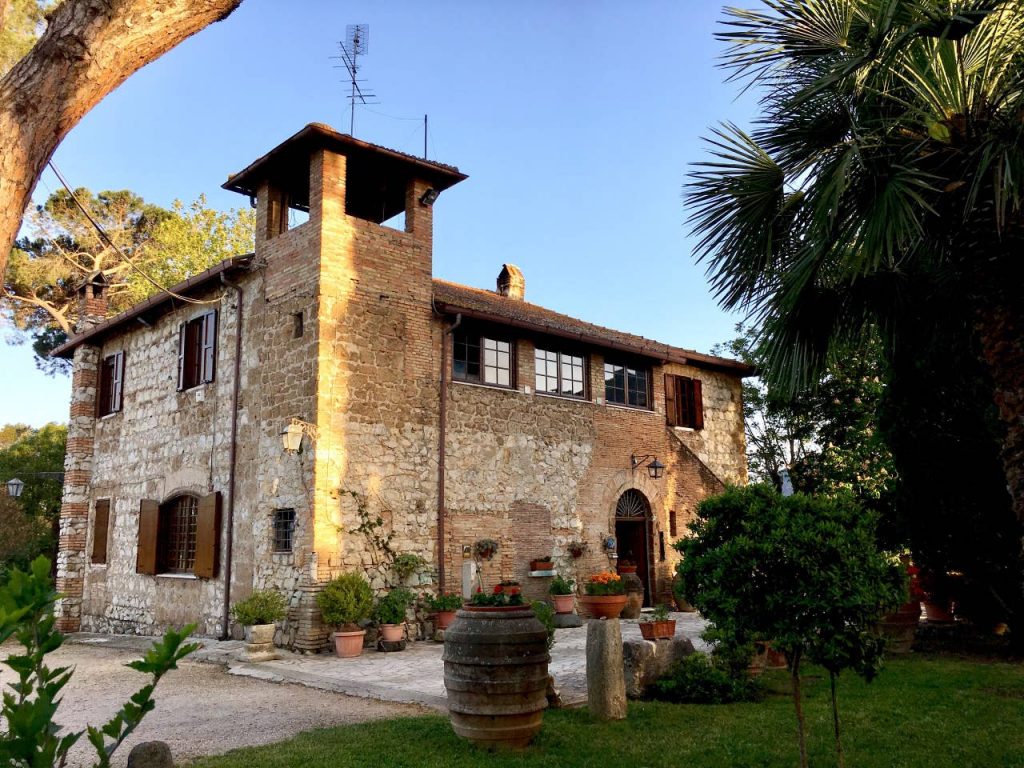 The series stars Kildare newcomer Paul Mescal in his first television role as Connell, and British actress Daisy Edgar Jones (War of the Worlds, Cold Feet) in the role of Marianne.

The next two episodes of Normal People will air on RTÉ One this Tuesday at 10.15pm.

The entire series is also available to stream on Hulu, and the BBC iPlayer.