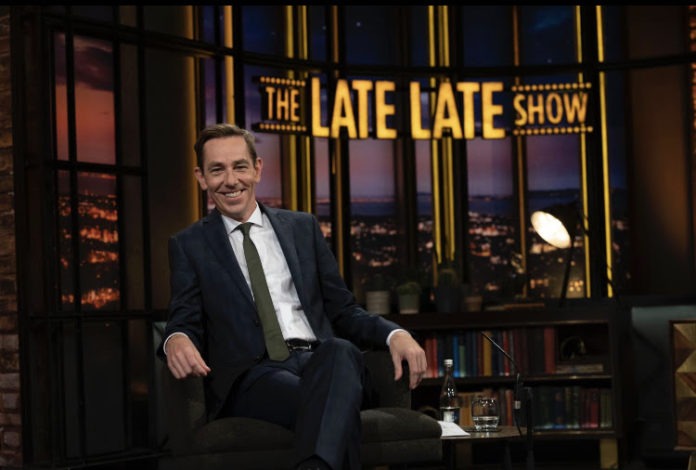 The icon will be live ins studio to talk about her new movie Halloween Ends and how she feels about being part of one of the most revered horror franchises in film history.

Jamie Lee will also talk about acting as the officiant for her daughter’s wedding in May and why it’s important to be an advocate for inclusivity.

Author, comedian and presenter Graham Norton will also be live in studio to catch up with Ryan Tubridy on everything from his love of West Cork to life as a novelist and his brand-new book Forever Home.

Brian O’Driscoll will talk about his new documentary, which discusses the challenge he faced after retiring from his 15-year-long international rugby career.

The 2 Johnnies join Ryan to chat about their sell-out 3 Arena gig, their recent American adventures for their new TV series, and the enormous reaction to Johnny B’s catfish story.

The duo will also discuss their new daily radio show Drive It With The 2 Johnnies on RTÉ 2FM.

Founding member of 221+ CervicalCheck Patient Support Group Stephen Teap and campaigner Lorraine Walsh will speak about the great Vicky Phelan in light of a new documentary titled Vicky, which is released in cinemas next weekend.

There will be music from pop sensation Ella Henderson and Cian Ducrot, who will perform their hit All For You. 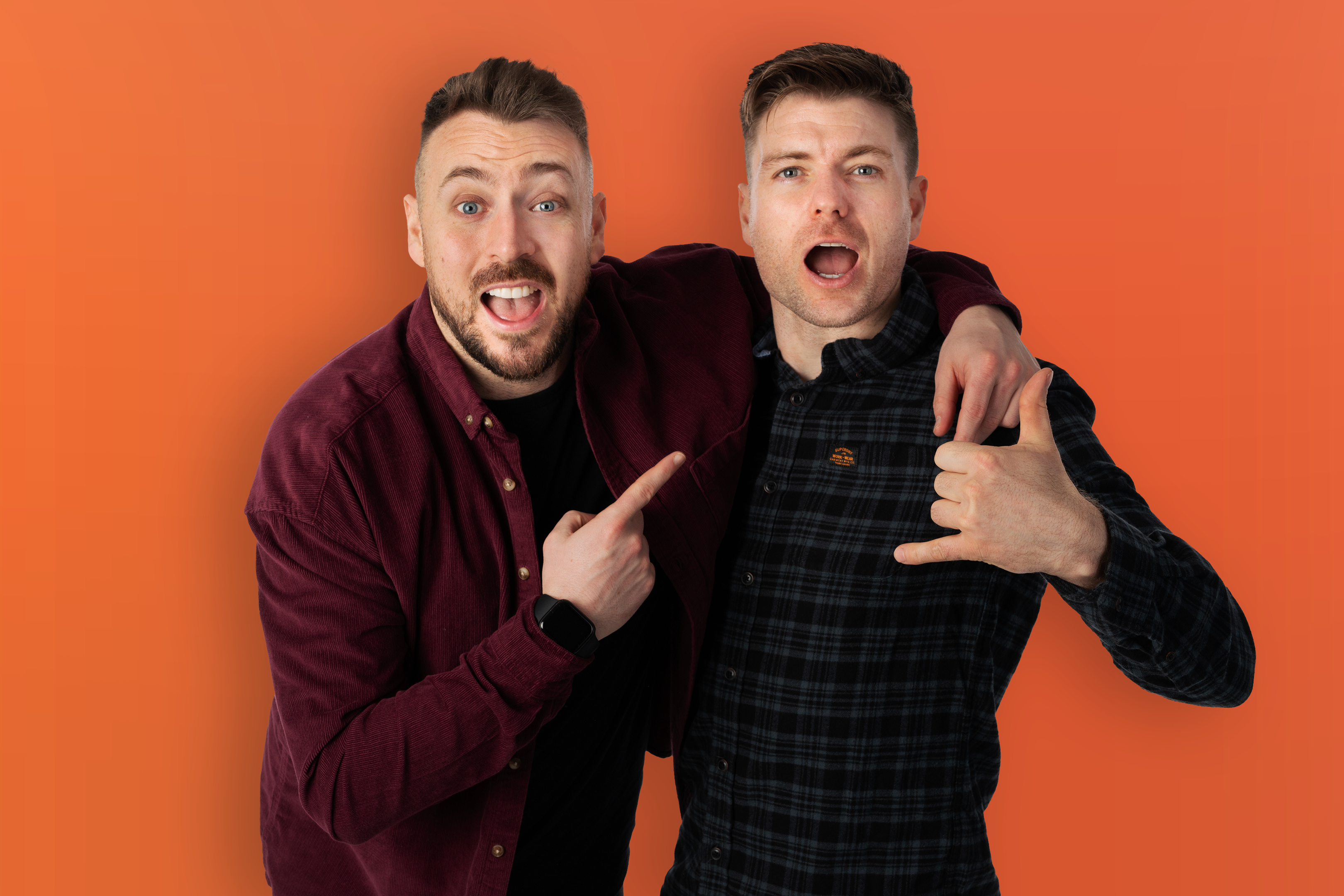