The full line-up for this week’s Late Late Show has been revealed.

Ryan Tubridy will host another jam-packed show, with a host of well-known stars joining the popular presenter.

First up, social media star Tadhg Fleming and his family will be chatting to Ryan about keeping the nation entertained during lockdown from the comfort of their Kerry home.

Ryan will also be joined by Hollywood star Michael J. Fox, who is best known for his role in the Back To The Future trilogy, in which he played Marty McFly.

Michael will open up about the legacy of the beloved films, as well as the work he does through his foundation to find a cure for Parkinson’s disease.

Ireland’s first female president Mary Robinson will chat to Ryan about her historic win, as well as climate change and Joe Biden’s recent US presidential win.

The Irish Women in Harmony, including singers Erica Cody,  Aimée and RuthAnne Cunningham, are joining Ryan in studio to perform their stunning charity Christmas single in aid of ISPCC, ‘Together at Christmas’.

Dublin rapper Malaki will also be performing on the night, giving a unique rendition of Van Morrison’s ‘Someone Like You’. 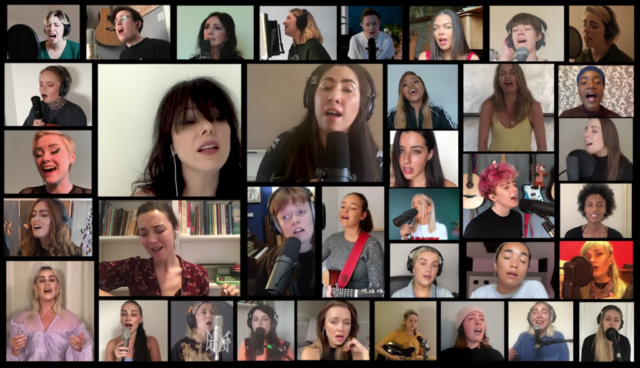