Dancing With The Stars is set to return to our screens in January 2023.

Jennifer Zamparelli will return as host, alongside her new co-presenter Doireann Garrihy – who has replaced Nicky Byrne. 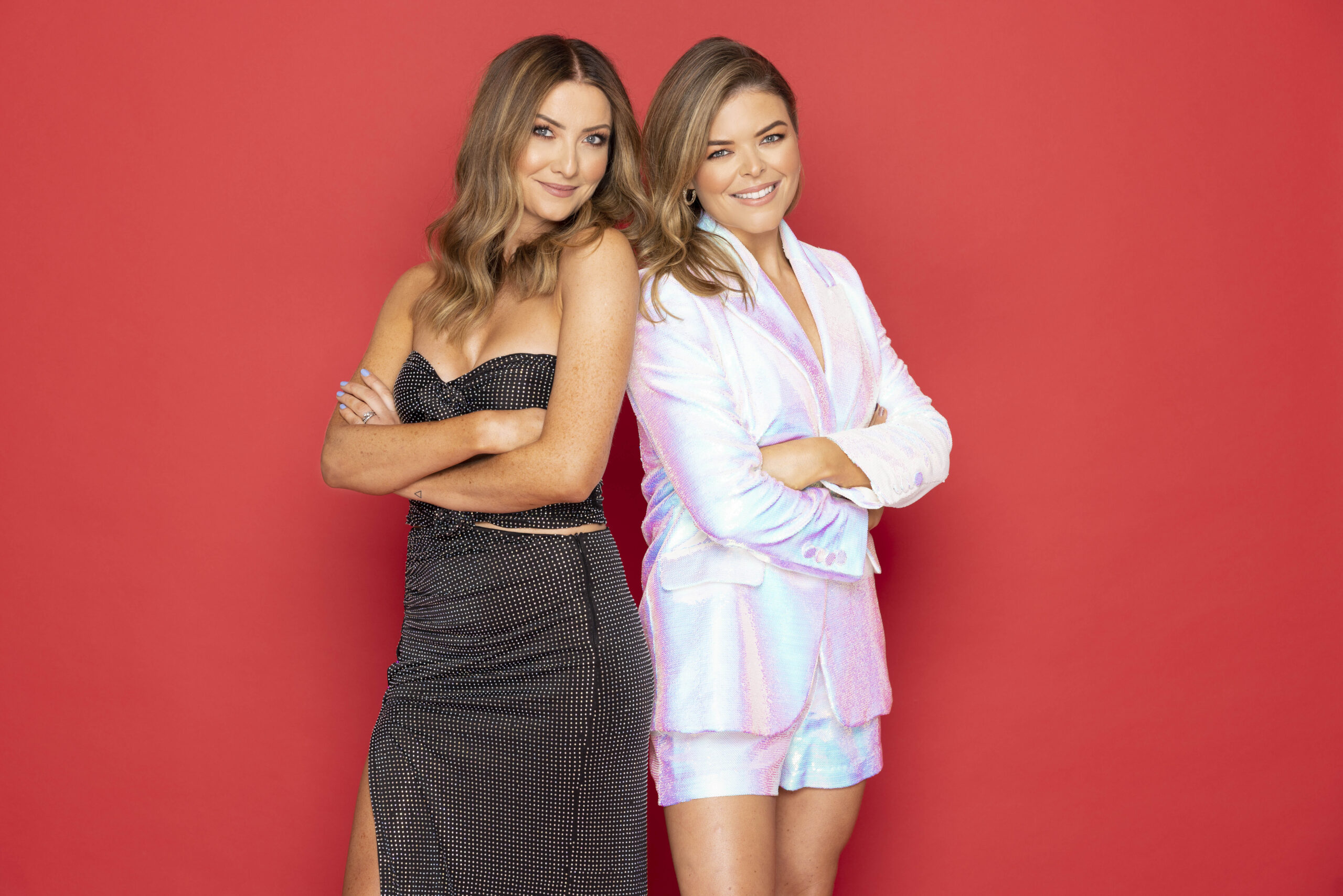 Pro dancer Pasquale La Rocca, who won the series in 2020 with Lottie Ryan and in 2021 with Nina Carberry, recently announced his departure Dancing with the Stars.

Polish dancer and choreographer Michael Danilczuk, who won the second season of the BBC One competition series The Greatest Dancer, will fill Pasquale’s shoes on the 2023 series.

A post shared by Dancing with the Stars Ireland (@dwtsirl)

Find out more about the 11 celebrities taking part in this year’s Dancing with the Stars below:

Rory O’Neill, who has been performing as Panti Bliss since 1998, is Ireland’s best known drag artist.

In 2007 Rory opened Panti Bar on Capel Street in Dublin which has become one of Ireland’s most well-known gay bars.

Following the marriage referendum of 2015, Panti became an icon for change in Ireland and has even been spoken of as an establishment figure.

Ahead of Dancing with the Stars: “It’s happening! I cannot wait to take to the dance floor with my partner – and it’ll help me get back into shape after the lockdowns!”

“I feel really privileged to be part of the first same-sex couple competing on Dancing with the Stars from the very start of a series. It’s a really exciting time!”

Brooke Scullion is best-known for representing Ireland at Eurovision in 2022 with That’s Rich – on which she is credited as a co-writer.

The Derry native first came to public attention in 2020 on The Voice UK, where she made it all the way to the final.

In September 2020 Brooke wrote and released her debut single Attention and followed on with her EP, Chaotic Heart.

Paul Brogan is part of the Brogan GAA dynasty as the younger brother of legendary Dublin players Bernard and Alan.

Before he left Dublin’s senior football panel in 2012, the 36-year-old was on Dublin’s winning team for the 2008 O’Byrne Cup and was part of the panel that won three Leinster titles and the 2011 All-Ireland senior football championship.

Ahead of his stint on Dancing with the Stars, Paul admitted: “I’m so excited to be part of this show. I am a competitive person, but this is way out of my comfort zone and from what training I have done so far, I know it is not going to be easy.”

“It will take a lot of hard work, but it’ll also be a lot of fun. Rehearsals have been great so far and I’m looking forward to the live shows. It will be a great experience and a new test. This will just be a different game in a different stadium – Croke Park to RTÉ!”

Suzanne Jackson first began blogging under the name SoSueMe back in 2010, and later left her day job to dedicate her time to her own business.

In 2016, the 38-year-old launched her own beauty range SoSu Cosmetics, but earlier this year announced her plans to step down as CEO of the business.

Ahead of her appearance on Dancing with the Stars, Suzanne said: “I’ve watched DWTS for years and I love the show and everything about it – from the dancing, the glam and the costumes to all the incredible people involved. It’s such a fantastic production and to be part of it this year is a dream for me.”

“I was an Irish dancer when I was younger, but ballroom is a completely different challenge! The timing is right for me and I’m going to give it my absolute everything with my dance partner.”

Dr. Marie Cassidy was the first woman to be state pathologist in Ireland, a role she held for fourteen years from 2004 to 2018.

She is also professor of Forensic Medicine at the Royal College of Surgeons of Ireland and Trinity College.

Following her retirement, Marie released authored documentaries with including Dr. Cassidy’s Casebook and Cold Case Collins, and has also written a book about her career titled Beyond The Tape.

“I haven’t stopped smiling since I was asked to be part of Dancing with the Stars. Who would have thought! It’s going to be a challenge as I’m not used to just having FUN. But bring it on, the more sequins the better. Just got to learn to dance! Over to you, partner.”

Shane Byrne, who is nicknamed ‘the Mullet’ or ‘Munch’ due to his distinctive hair style, is well-known both on and off the rugby pitch.

The Wicklow native played his club rugby in Blackrock and then made over 100 appearances for Leinster, hitting his century in February 2003; in 2009, he decided it was time to hang up his boots and try new things off the rugby pitch.

The 51-year-old is well known to audiences up and down the country, having taken part in Charity You’re A Star, Celebrity Come Dine with Me Ireland and even appeared in Mrs Brown’s Boys D’Movie. He was also a captain on Know The Score sports quiz on RTÉ.

Damian McGinty, who hails from Derry, shot to fame after winning season one of the Glee Project in 2011.

The 30-year-old then landed full-time a role on Glee as Rory Flanagan, and he starred on the hit TV show for three years.

“Dancing has never been a strong point of mine, quite the opposite, but I’m eager to get to work. It feels like a great time to simply go out there and enjoy the experience, and I can’t wait to get started.”

The Shankill native appeared on last year’s Ultimate Hell Week and has also worked for RTÉ as a television pundit, including on the 2018 and 2022 FIFA World Cups, and the UEFA Euro 2020.

“This is a whole new experience for me and one that will definitely take me out of my comfort zone but I’m excited to learn to dance and to enjoy the whole experience.”

Alongside his broadcasting career, the Dublin native is also known for his hilarious social media content, and he’s gained over 285K followers on Instagram over the past few years.

Ahead of his stint on Dancing with the Stars, the dad-of-one said: “The only thing doing somersaults right now is my stomach – I’m a combination of a bag of nerves but also absolutely buzzing! It’s a once-in-a-lifetime opportunity and I can’t wait to get going.”

“It’s completely outside my comfort zone, I’ve never done any form of dancing before, but I’m determined to get my head down and do everything possible to make sure my partner and I get all the way to the final!”

Leah O’Rourke is best known for her role as Derry Girls’ Jenny Joyce – the goody-two-shoes prefect who never strays from the rules.

The 34-year-old has also appeared in several short films including Wasted, Anna and Normality, and played Siobhán in the award-winning film Half Brothers.

“I’m looking forward to taking on a new challenge, shaking off the school plait and showing a more glam side to me.”

Kevin McGahern has fronted programmes such as Republic of Telly and Clear History.

The Cavan native has had acting roles in many Irish comedy series such as Bridget & Eamonn and The Doireann Project, and also had a recurring role in the drama series Smother.

In 2017, he hosted his own docuseries titled Kevin McGahern’s America in which he explored various aspects of American life – including gun rights, intimacy in the digital age and whether you can really choose your family.