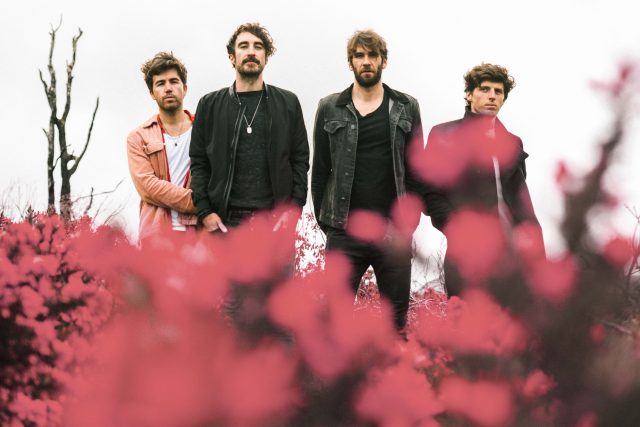 Top Irish band The Coronas have just announced a mini-tour of Dublin.

Over the past few months they have travelled the length and breadth of Ireland on their Long Way Home Festival tour.

To finish it off, this morning the band announced details of a five-date Dublin tour.

Taking to social media, they shared that the tour will end in Vicar Street on December 23rd.

“This Christmas we want to do something a little different and play the venues in Dublin where we honed our sound as a young band, together with some prestigious venues that we’ve never gotten to play before – a world tour of Dublin,” they wrote.

“No matter how busy we’ve been or even when we lived abroad, Dublin at Christmas has always been home for us.”

The gigs kick off on December 4th at The Sound House, with performances to follow in Whelans, The Academy and The Olympia, before finishing the tour in Vicar Street.

Tickets go on sale on Friday at 9am.