The Coronas have announced a massive Irish concert.

The four-piece band from Dublin are set to take to the stage in Cork in 2020.

Playing in the final year of the long-running concert series, Live At The Marquee Cork on Friday, May 29th.

It was announced earlier this year that 2020 would see the final series of shows at the venue.

It comes as developers plan to build 1,000 homes on the site at the end of the summer.

The concerts which began in 2005 have seen acts such as Bob Dylan, Westlife and Walking on Cars take to the stage. 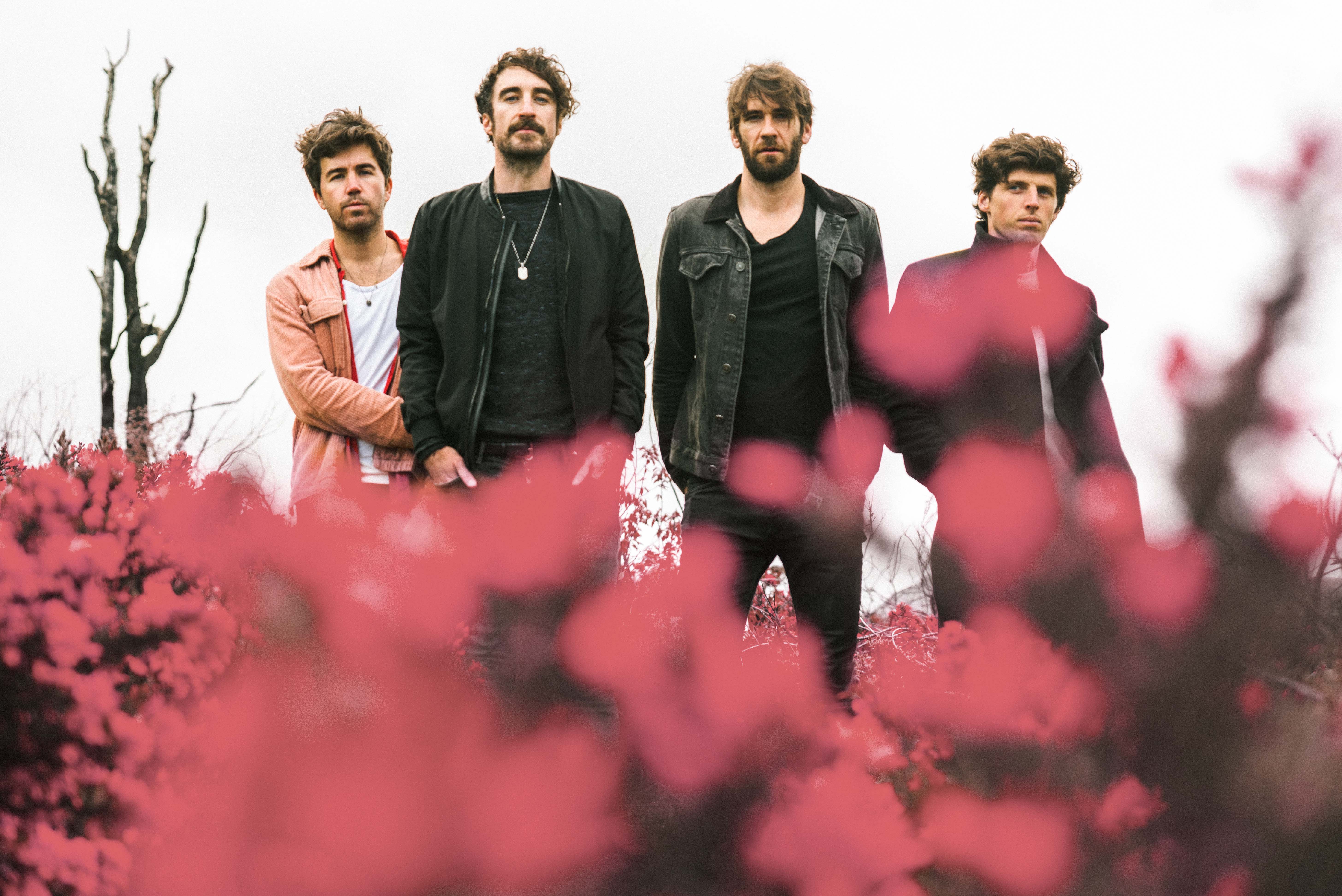 Danny O’Reilly, Conor Egan, Graham Knox and Dave McPhillips are set to release their brand new album in May 2020.

Tickets will go on sale on Thursday, December 19th at 9 am.