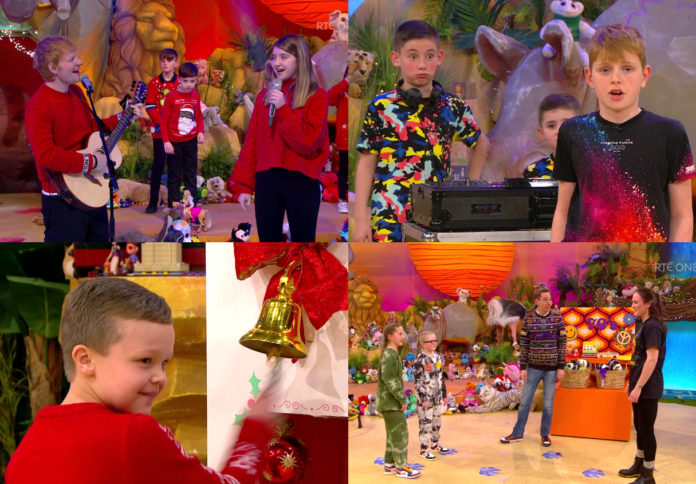 After much-anticipation, The Late Late Toy Show aired tonight on RTÉ One – bringing tears, laughter and joy to living rooms across the country.

Host Ryan Tubridy promised a bigger and better show than ever before, and with the theme being The Lion King – it didn’t disappoint.

From celebrity guest appearances to heartwarming moments with some inspiring children, we’ve rounded up the best moments from the 2021 Late Late Toy Show.

This cooking segment with Lorcan is pure chaos 😂🍔 #LateLateToyShow pic.twitter.com/M6Sw8Es6pV

Hang the Toy Show in the Louvre immediately pic.twitter.com/Fo8uIHs6gE

Its not everyday you get to sing with Ed Sheeran 🤩#LateLateToyShow pic.twitter.com/Aqa7NyS6dH