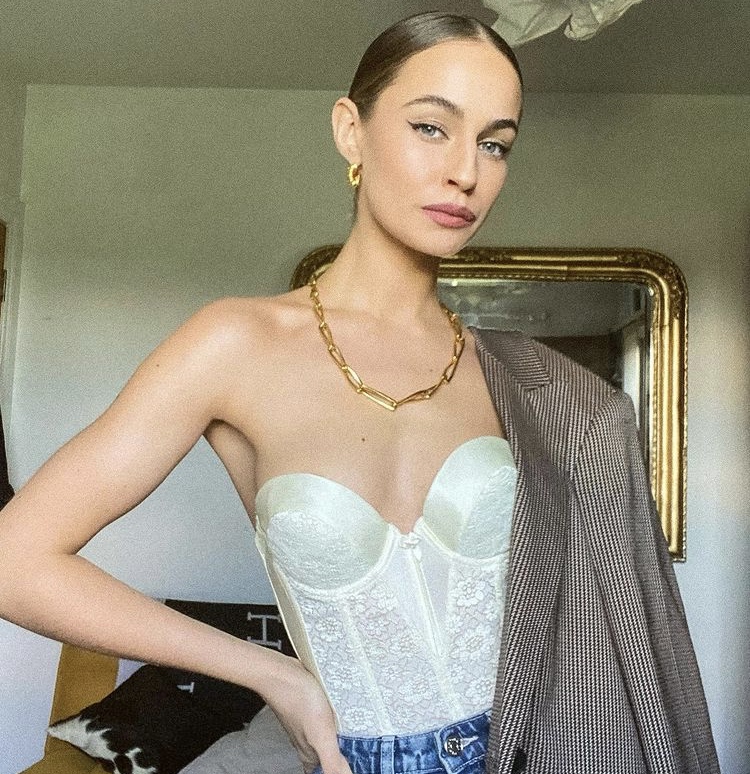 Thalia Heffernan has recalled witnessing a “complete violation” by a man at a petrol station.

Following the murder of 23-year-old teacher Aisling Murphy last week, which has once again highlighted male violence against women in Ireland and the danger women face on a daily basis, women across the country have been sharing their own personal stories.

Speaking on Claire Byrne Live on RTÉ One last night, Thalia opened up about a shocking incident that took place when she was driving home from work. 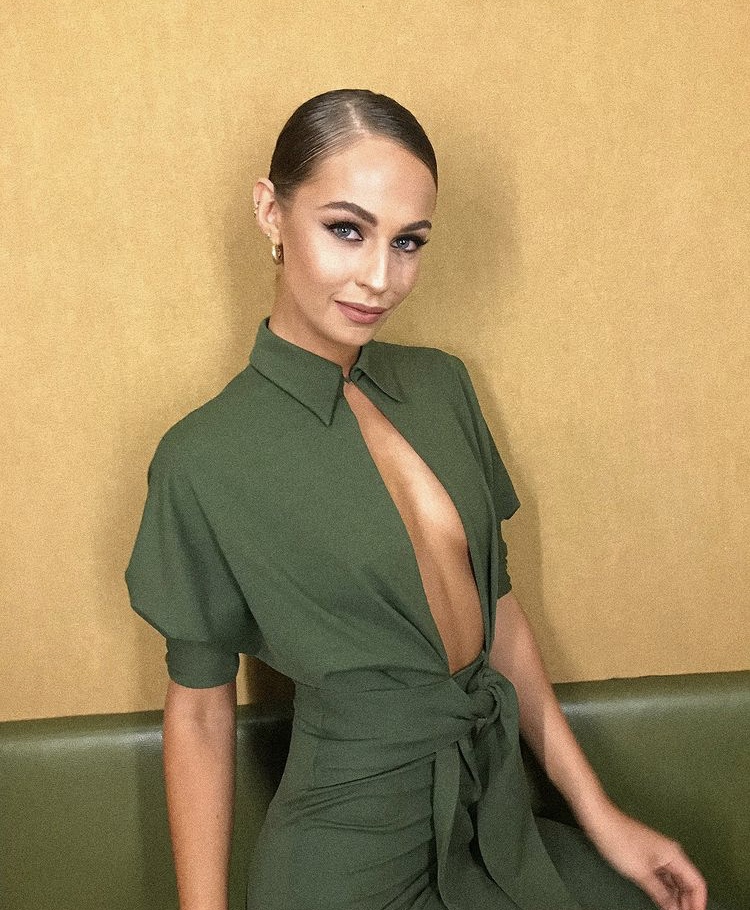 The 26-year-old pulled into a petrol station just off the M1 at about 6:30pm and when she returned to her car, she noticed the interior light of the car beside her go on.

Thalia revealed her main concern was that two young girls who were nearby with their father didn’t witness the act, and she hoped that her car blocked their view. 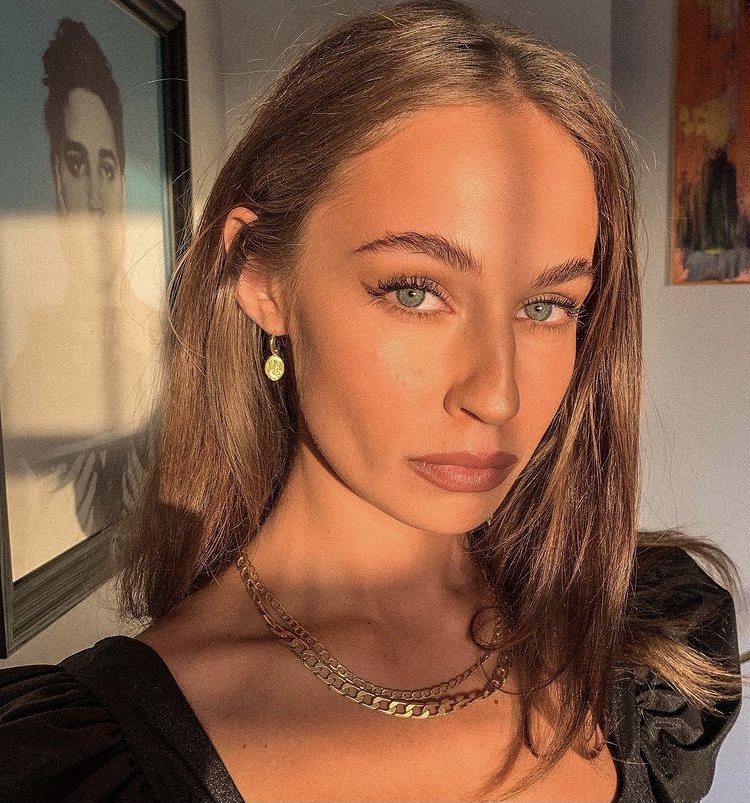 The former Dancing with the Stars star said: “As I reversed, his light went out and I thought he’d done this before. It was so confident in how he had done it.”

Thalia said she hadn’t seen the man when she went into the shop, but he was there when she returned.

She said: “He had obviously seen me coming or saw a woman – it could have been any woman – leave on their own and had probably driven around to be in the prime position.”

Thalia called the Gardaí as she was driving home, but because she didn’t hear anything back, she dropped the incident.

She said: “I regret it now after what happened at that online vigil for Ashling Murphy last night where a man hacked in [and exposed himself].”

“It’s a complete violation. I think we need to realise that there are stages of escalation when it comes to violence towards women.” 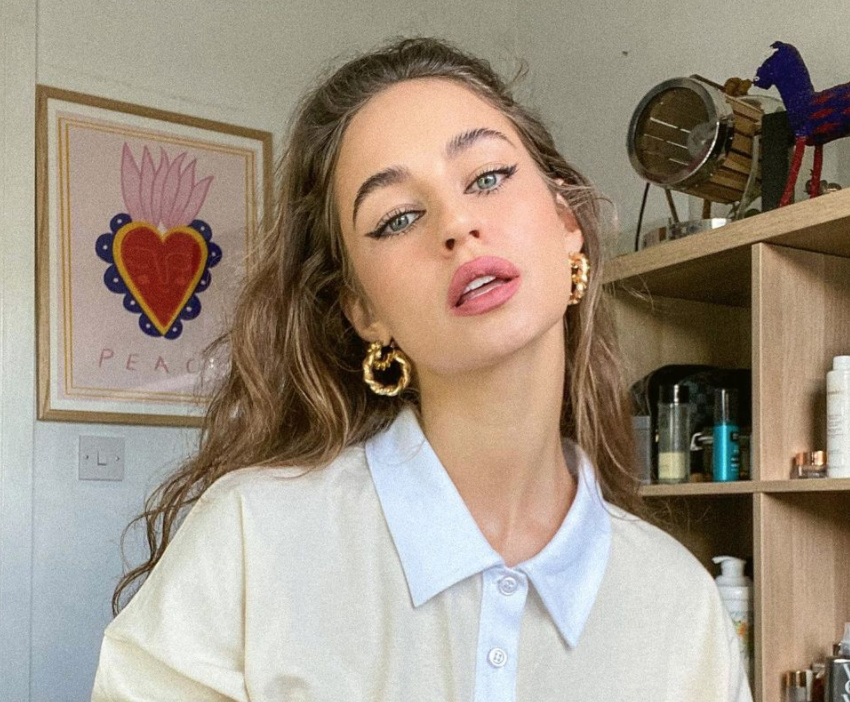 Thalia continued: “They may start out seemingly innocent. Some people might deem that innocent in that I wasn’t touched, there wasn’t any physical action taken. It was a quick, visual transaction between two people. Not that I was in any way consenting to it.”

“But when you see someone hack onto a vigil for a gorgeous girl and there were 90 people on this Zoom and he did the same thing, is this an escalation? And what will be done to stop this?”

The Women’s Aid 24hr National Freephone Helpline is 1800 341 900. For help and support you can also log onto www.womensaid.ie.