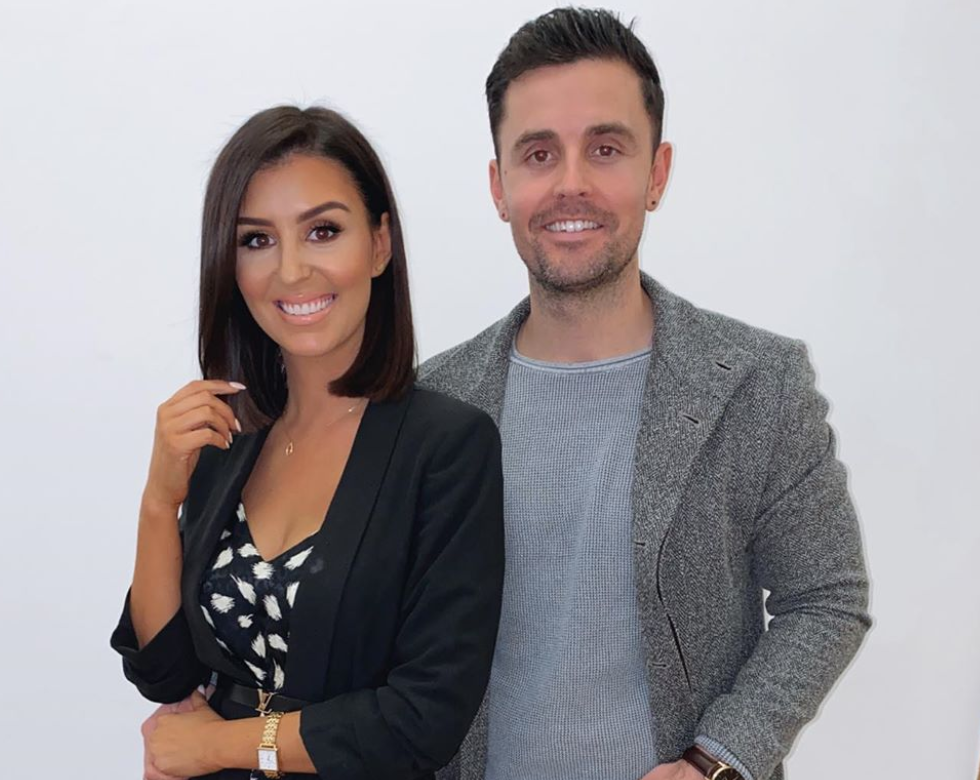 Terrie McEvoy has admitted her family are feeling “nervous”, as she officially returns to work as a nurse today.

The influencer announced her return to nursing last month amid the coronavirus outbreak, but she couldn’t start work until she received documents from Australia.

Terrie finally received the documents she needed this week, and is back working as full-time healthcare staff from today. 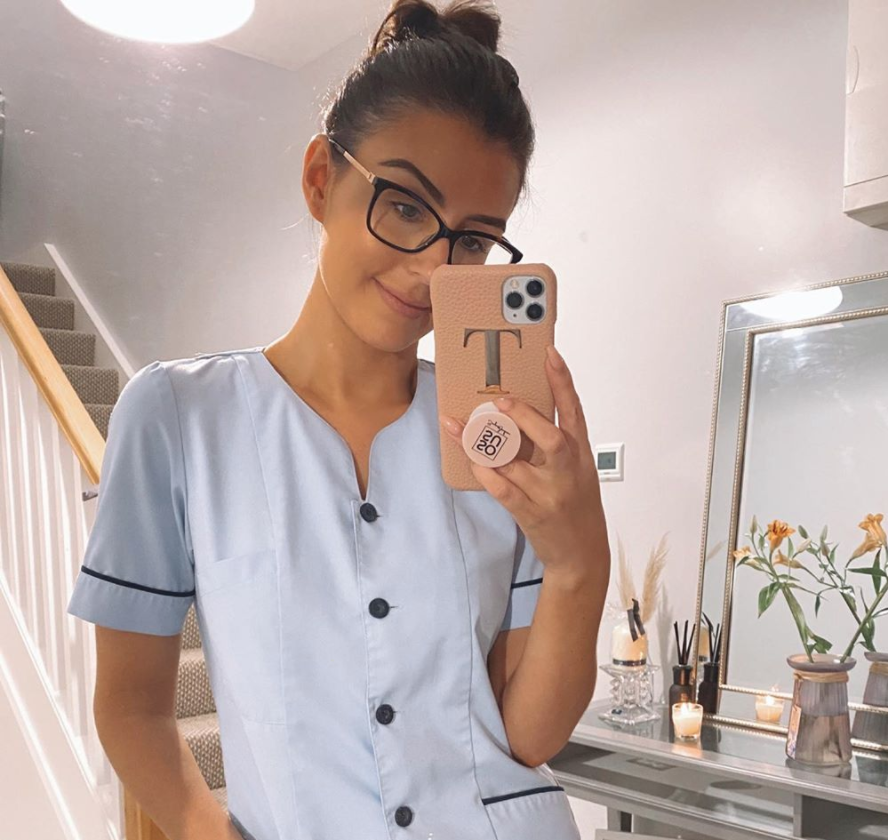 “The nervousness is coming from the fact that I haven’t nursed in Ireland in nearly five years, but I was nursing up until seven months ago so it’s fine, it’s gonna be grand.”

Terrie continued: “I start tomorrow, back in Sunday, I’m in next week full-time, hopefully I’ll be able to do a little bit of extra time if I’m allowed because I just feel awful sitting around doing nothing, it’s just not helping me, and I know I’ll feel better once I’m back on the frontline with the rest of them.”

Although Terrie is excited to get back to work, she admitted her family are feeling “nervous” about her joining the frontline, which is understandable.

“I am excited. It’s just it’s hard because I know David’s nervous, so I’m kind of having to reassure him a lot,” she said.

“Because he’s obviously overhearing conversations that I’m having with my nurse pals that are already there, and he’s like… yeah it’s just hard.”

“I don’t want to get into it, but like I understand… and my mam and dad are a little bit nervous, and I’m sure every single family of everyone else on the frontline feels the same.”

“So that’s the update. And I just want everyone to know that they’re doing an amazing job, they really really are, and I’m so proud of our country, I really am,” Terrie said.

“The numbers, I know they’re not ideal, but they are amazing compared to other countries, and I just think we need to keep the chin up, need to keep positive, keep strong, because we have no other option.”