Taylor Swift sent a letter to two Galway paddleboarders who sang her songs while lost at sea last year.

In August 2020, 17-year-old Ellen Glynn and 23-year-old Sara Feeney spent 15 hours in the freezing cold Atlantic, after their paddleboards suddenly drifted off the Irish coast.

The cousins managed to survive the terrifying ordeal, and were later rescued by fishermen Patrick and Morgan Oliver 27km from Furbo Beach – where they were last seen. 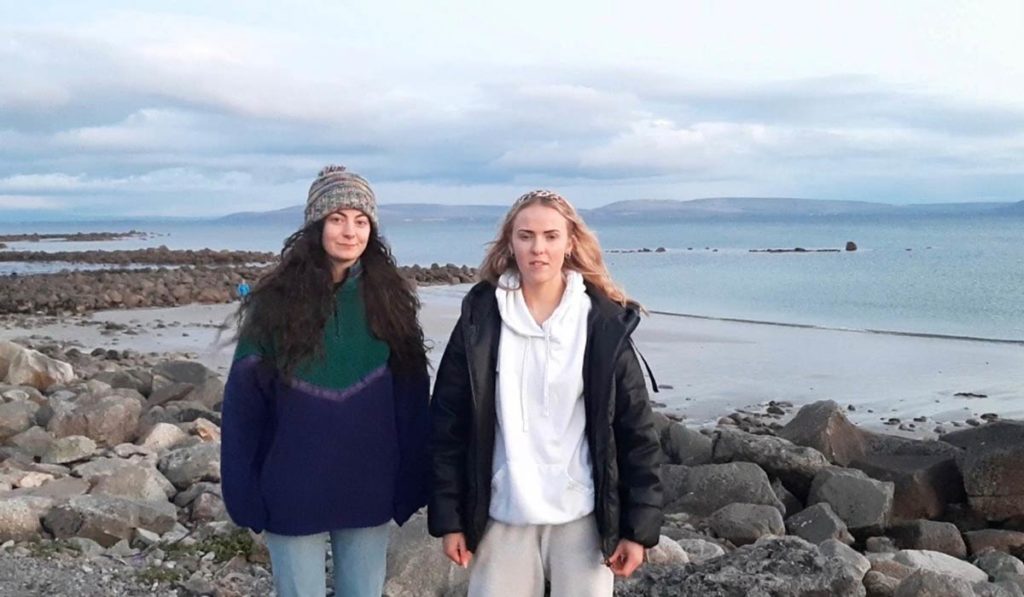 Speaking in RTÉ’s Documentary on One production Miracle in Galway Bay, which airs on RTÉ Radio 1 at 6pm today, the girls recalled singing Taylor Swift songs while they were lost at sea.

After the pop singer heard how her songs kept them going, Ellen revealed Taylor wrote them a letter and sent her a painting following the incident.

Ellen, who is now 18, said: “I’d say at first Sara thought I was insane, but then she started singing along and it was a bit of a distraction.”