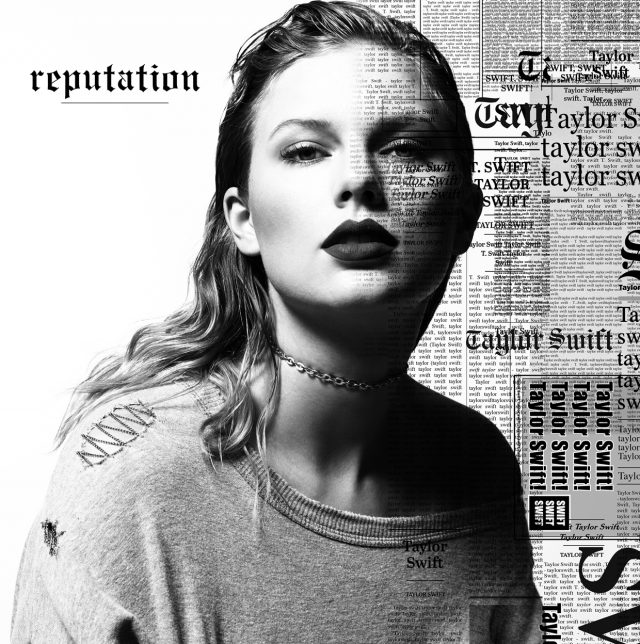 Taylor Swift is bringing Charli XCX and Camila Cabello on tour with her.

The Bad Reputation tour comes to Croke Park on the 15th and 16th of June.

The last time Taylor was hear she played a string of sold out shows in the 3Arena.

Camila Cabello has recently dropped a great, eponymous debut album. With none of her own Irish gigs scheduled so far this looks like the only chance we’ll get to see it live for a while.

CharliXCX and Taylor have boys as a common theme in many of their songs, take this one for example. Can you count the amount of famous male faces that make an appearance in the video?

The shows are set to serve serious girl power this summer.

We’ll be keeping an eye on the crowd though, for Taylor’s other half that she’s being VERY secretive about, Joe Alwyn.