The Kerry native, who has over 652k followers on Instagram and 2.4m on TikTok, posted a hilarious video of his dog last week – which quickly went viral.

In the video, Tadhg asked “who did a poop” in his kitchen, before showing his dog Binx standing like a very suspicious statue.

The video was reposted by a number of outlets, including popular Instagram page @TheShadeRoom – which has over 22.7m followers.

Tadhg’s post was then shared by Snoop Dogg, who was clearly entertained by the hilarious clip.

After noticing his video pop up on the rapper’s Instagram Story, the 30-year-old reacted in the best way. 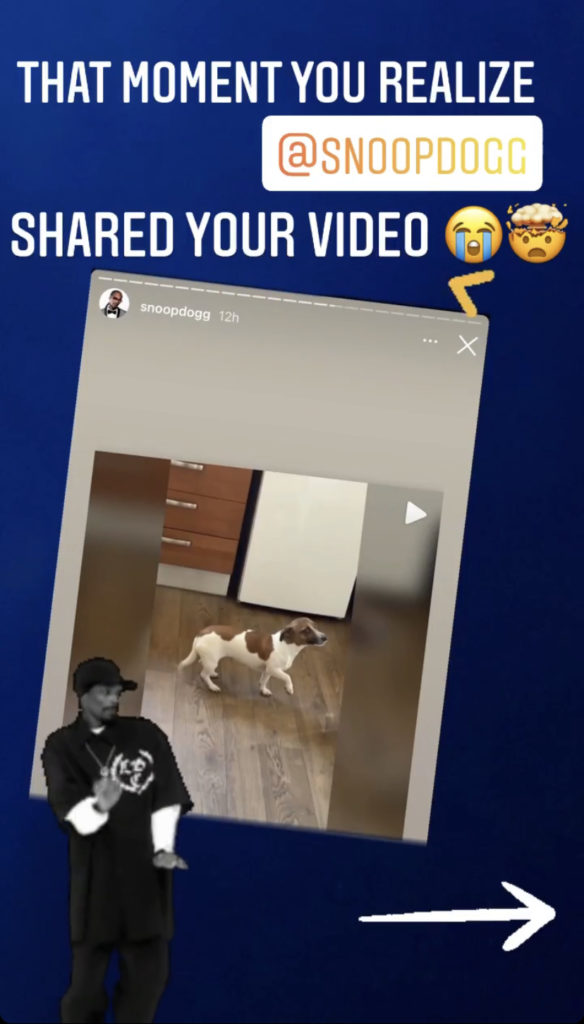 On his own Instagram Story, Tadhg wrote: “That moment you realize @snoopdogg shared your video 😭🤯.”

The social media star then shared a hilarious video of him and Binx wearing sunglasses in the car, listening to Dr. Dre and Snoop Dogg’s hit song ‘Still D.R.E.’ 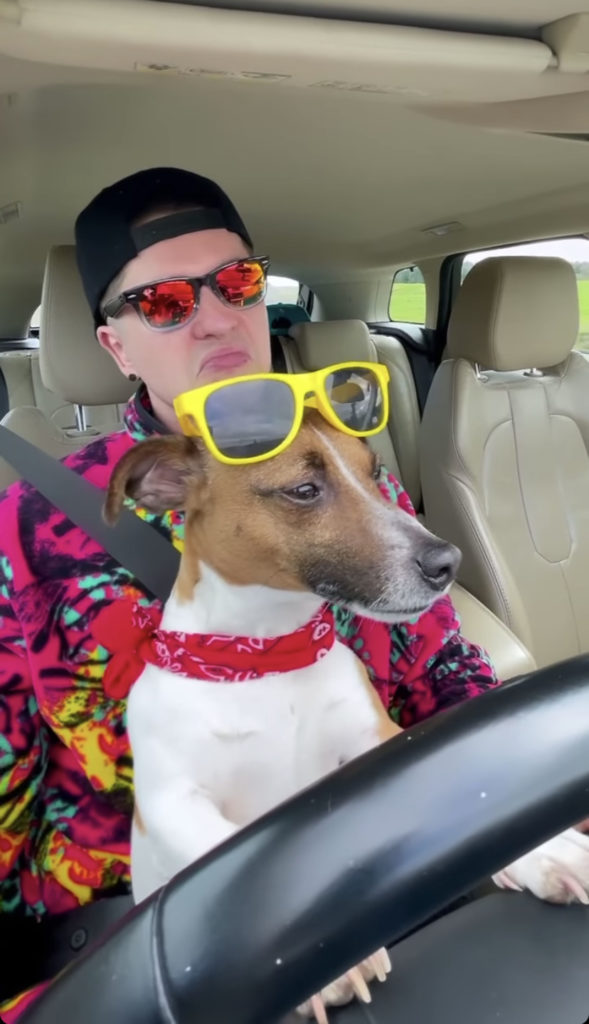