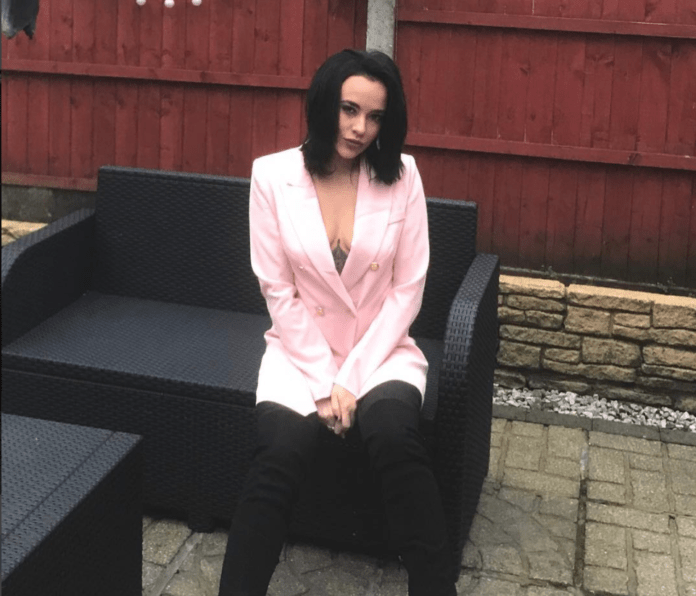 Stephanie Davis is dating former Towie star Ricky Rayment, it has been revealed.

The 34-year-old has grown close to Ricky since her nasty split from Jeremy McConnell, who she has son Caben with.

A source close to Ricky told The Sun, “They have been seeing each other – and things are going well.

“They speak a lot and are openly very flirty; it’s the start of something new for them and they’re both seeing how it goes.”

The news comes after Steph and Ricky raised eyebrows by exchanging flirty messages on social media.

Meanwhile, Stephanie’s ex Jeremy, who narrowly avoided jail time and was slapped with a three-year restraining order in recent months, posted a selfie with a mystery woman on Instagram earlier this week.

Ricky has been single since his split from Geordie Shore star Marnie Simpson.

When asked about Ricky and Steph’s new romance recently, Marnie quipped, “They’re well suited. They’re similar people so I wish them all the luck in the world.”