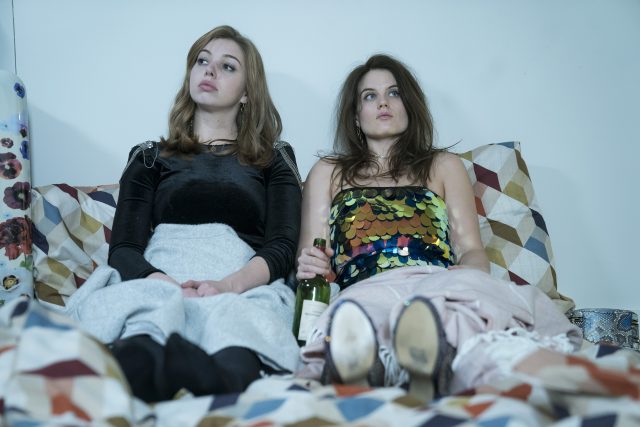 Stefanie Preissner has revealed that she has no plans to pen a third season of Can’t Cope, Won’t Cope.

The RTÉ show, which starred Seána Kerslake and Nika McGuigan, was commissioned for a second season after the first series proved popular with viewers.

However, the show’s creator has admitted that there were “holes” in the second season, and said that she doesn’t want to “force” a third season.

“When I started writing season one I was so excited that I had a TV series. I was like, ‘oh my God, get it made!’,” she told Independent.ie.

“Then it did really well and I was so happy and then I couldn’t believe they brought it back for season two and I was like ‘Oh my God, how did JK Rowling know that Harry was a Horcrux in book one?’

She explained, “So I don’t think it would be fair to make an audience sit through me trying to tie together plots [in a third series]. It’s like building a bungalow and then like adding 15 stories – the foundations aren’t there for that sort of weight.”

Stephanie admitted that she’s “sorry to see it go” but insisted that she’d be “clutching at straws to expand that story”. 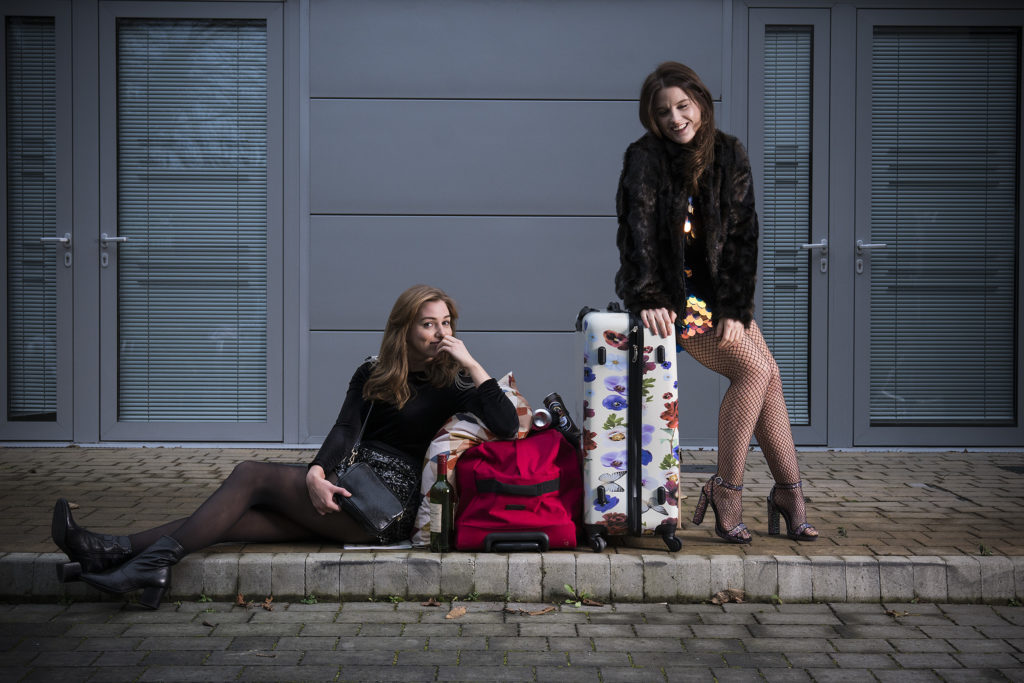 “It was such an amazing experience. It was such a brilliant launch pad for a lot of other TV series, and prompted discussions about women in television, drinking culture in this country, and I think a lot of people got a lot from it. I certainly did. And I’m immensely proud of it,” she gushed.

She added, “It’s so important to have an Irish TV show about two girls sitting on a content page [on Netflix], on the same page as Girls and Catastrophe and Broad City. It’s brilliant for Irish women.”