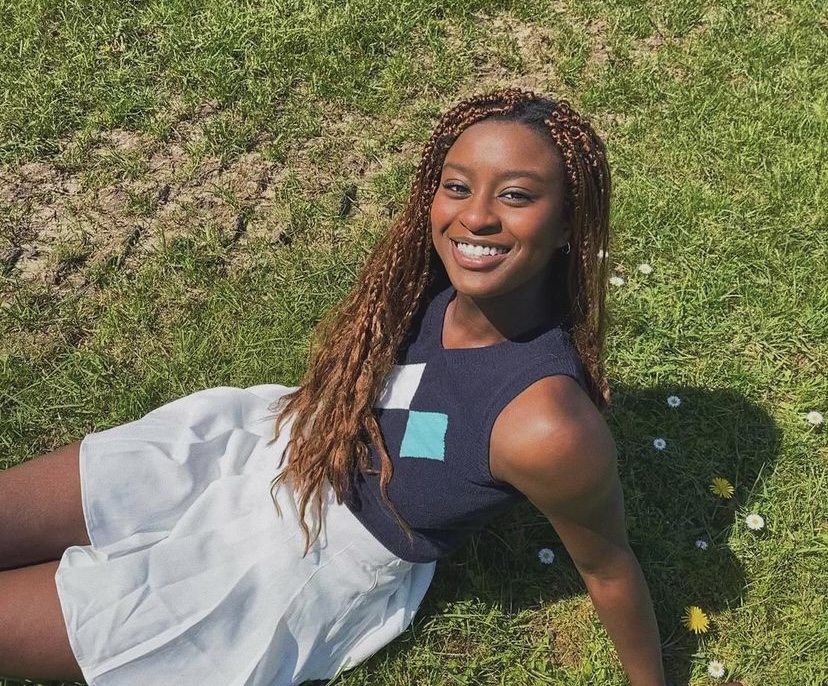 For this week’s Spotlight On feature, we chatted to Irish TikTok star Efua Ware.

The social media star has raked in over 123K followers and 11.2million likes on the popular app (@officialmarykateolsen), creating funny and relatable comedy skits.

In an exclusive interview with Goss.ie, the 18-year-old opened up about her large social media presence, dealing with online trolls and her new podcast ‘Dear Irish People‘. 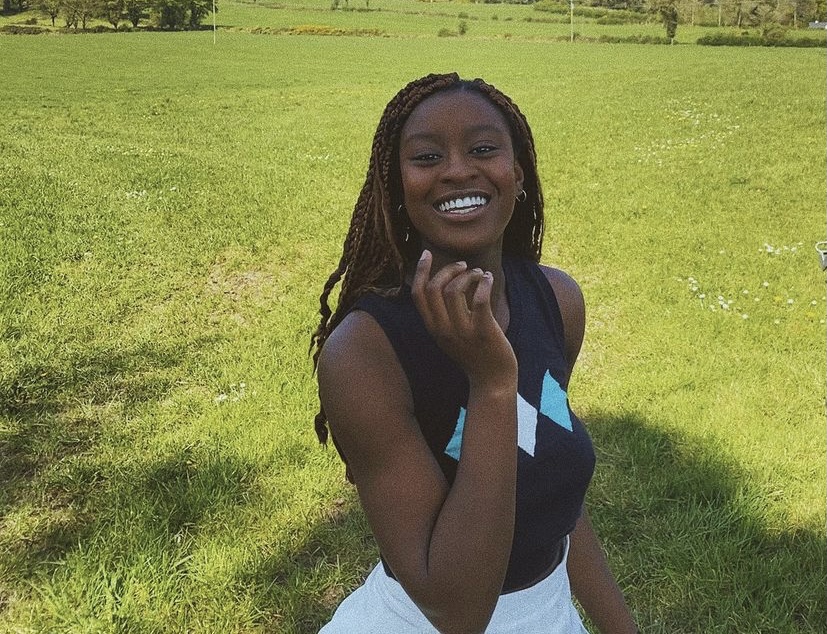 How did you first get into TikTok?

I think it was like a year ago, I just started making videos and I didn’t really think anything of it. I didn’t think it was a big deal or anything but then one day, one of my videos just blew up and then it just kind of went up from there.

It was this one video where I was using this guy’s sound and his video was like ‘When you come home and you forget to take away your gay voice’ because his parents didn’t know he was gay. I used that audio in my own way like, ‘When you come home from your all-white school and you forget to take off your white voice’, and that’s the one that blew up. I think it has over 1 million views now which is insane.

I just post what I find funny because I feel like the people that follow me have the same type of humour as me. So whatever I find funny, I think they’ll find funny also. I kind of get ideas from anything to be honest, it’s just everyday things and stuff they’ll relate to and things like that.

I think my favourite type to create is the content where I have to dress up as different characters. I think those are really funny. 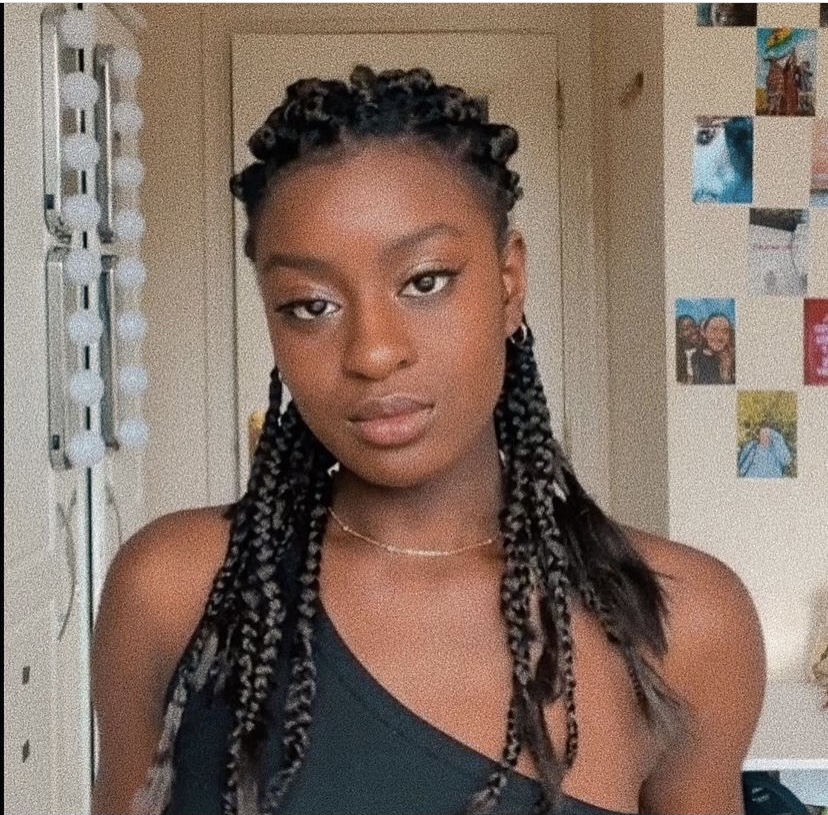 What’s the biggest perk of being a TikTok influencer?

I think the best thing about being on TikTok is just making people laugh, I really like that. I was just scrolling on TikTok one day and someone that had been following me for a while had tagged me in this post and I went to look at it and it was like ‘Tag someone who makes you laugh when you’re really down or when you really sad’ and she had tagged me and that was just so cute, it was really lovely.

Would you have done anything differently about starting your TikTok career if you were starting now?

I think I am really happy with the way I went about it because I think I started it on a really positive note. I just made videos, there was no pressure on me or anything like that, I just did it for fun. 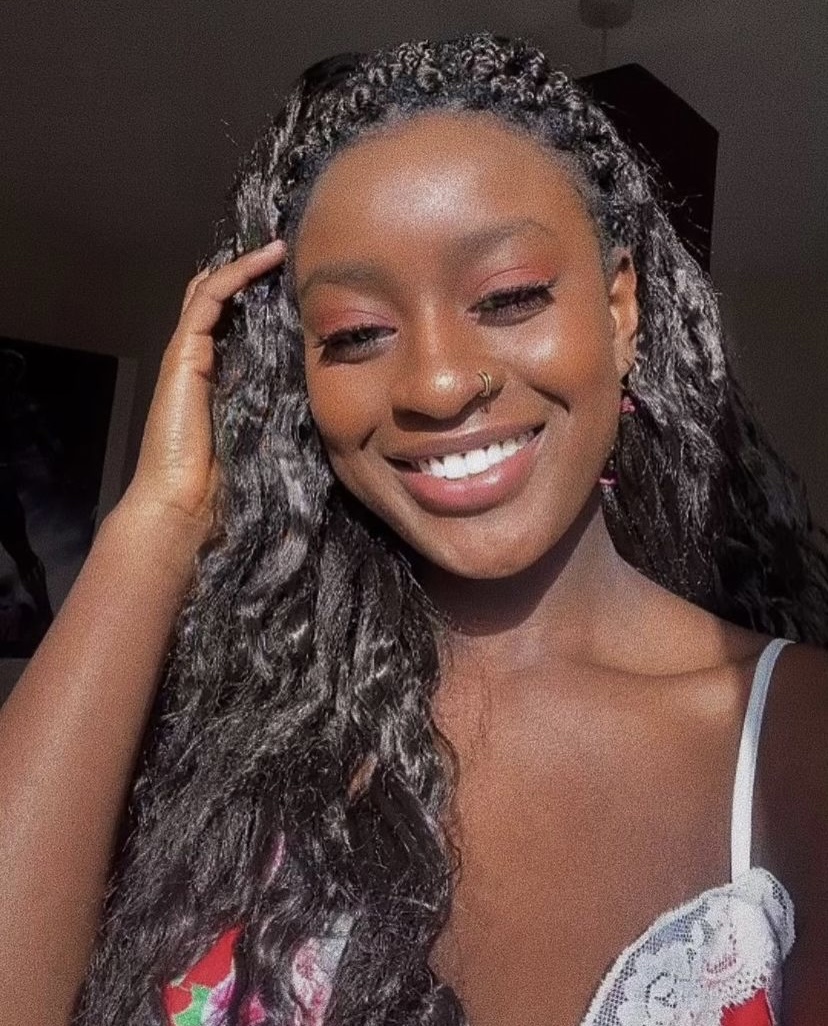 What are the three things you would tell anyone who may be wanting to pursue social media?

I would say, don’t give up. I had made over like 50 videos before that one blew up. It was like a constant thing even though I wasn’t like hoping that one would blow up, you just kind of have to keep going at it.

I would also say don’t care what other people think because remember at the start, everyone thought TikTok was so cringe and nobody wanted to be on it or anything like that. I just think you have to not care what people think.

Third thing I would say is just have fun, don’t put too much pressure on yourself and just remember why you started making content in the first place – just to have fun. 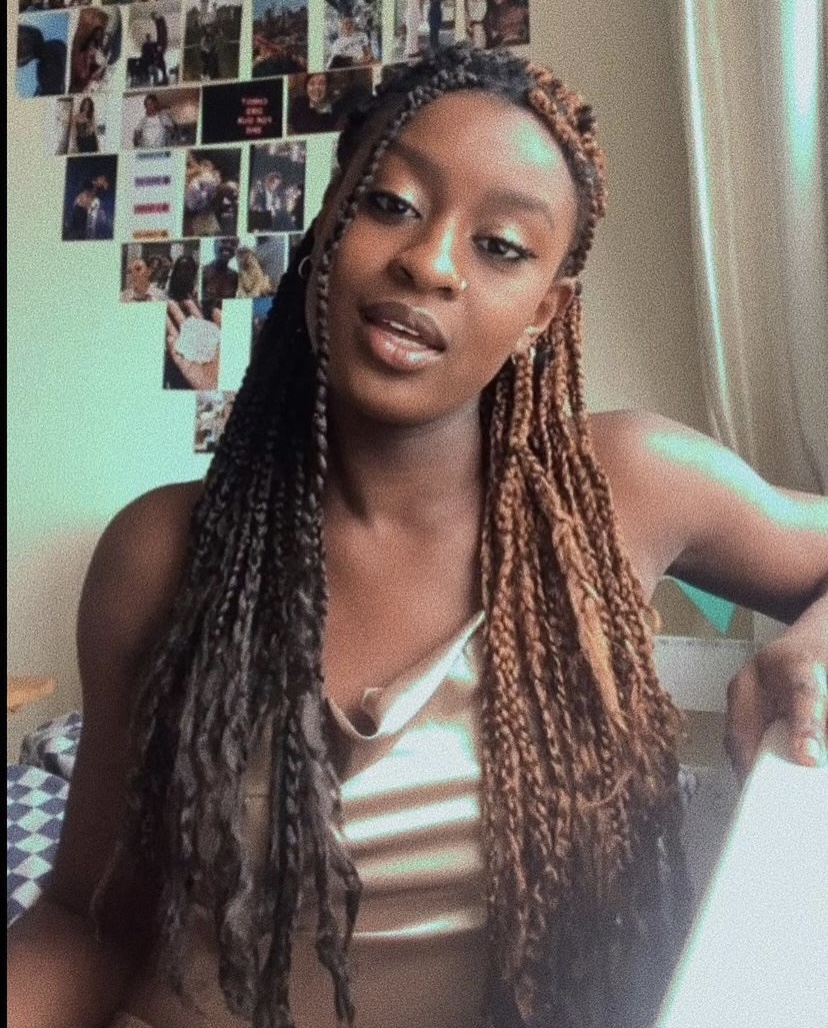 Have you ever received any online trolling and if so, how did you handle it?

I don’t think it’s been extreme. I’ve had like mild, mild trolling. When I make specific Irish content, there’s a lot of people that say really mean things like ‘go back to your own country’ and stuff like that. I don’t really pay attention to it though because I think I’ve grown thicker skin because of TikTok. It doesn’t really affect me as much as it used to.

Do you find it harder to switch off from social media during the lockdowns? 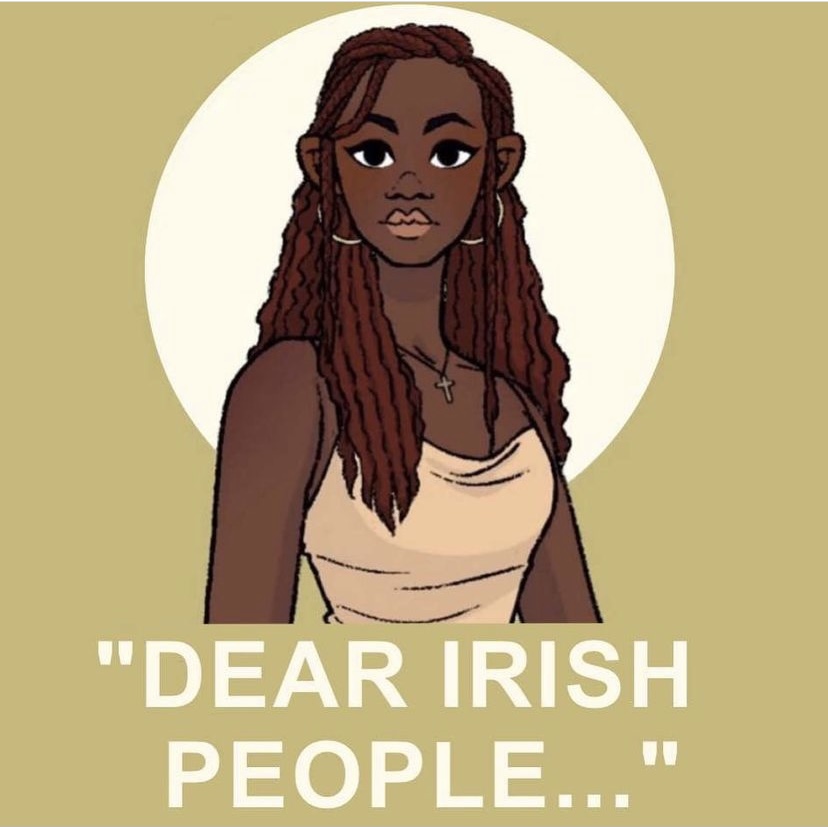 Tell me about your podcast ‘Dear Irish People’.

I always wanted to start a podcast and then something told me to just do it. It’s actually going really well, surprisingly well.

I honestly didn’t think anyone would be listening to it, but I always get so many nice DMs from people who have listened to it and people are saying I’ve inspired them to start their own which is so nice. I didn’t expect that at all.

I really want to talk about mental health, racism and just all that stuff – stuff that people can relate to.