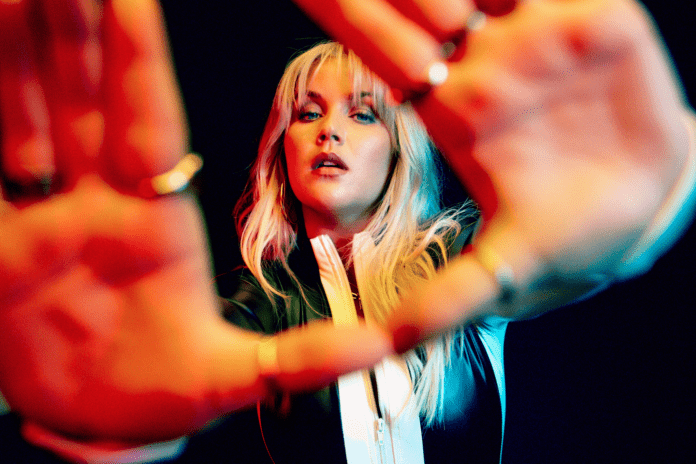 For this week’s Spotlight On feature, we spoke to Irish singer Aimée.

The Dublin native has always dreamed of being a pop star, and she has released some huge hits since bursting onto the music scene in 2018 – including ‘Naked’, ‘Don’t Call Me Pretty’, and her viral song in response to online trolls ‘Bulletproof’.

For her latest single ‘just a phase’, which was released on October 8, Aimée collaborated with Swedish songwriter Nick Jarl to create a catchy, 90s/00s inspired pop anthem.

The 25-year-old is also heading on tour next year, gigging in Dublin, Galway, Limerick and Cork.

In her exclusive interview with Goss.ie, Aimée opened up about staying inspired during the coronavirus pandemic, the highlight of her career to date, and using her platform to speak out on important issues.

Tell us about your new single ‘just a phase’. What is the inspiration behind the song?

When writing ‘just a phase’ I wanted to create something fun and upbeat with a little nod to my favourite era of music – 90s/00s Swedish pop.

The song is about that feeling when you realize you’re falling for someone. Even though you had planned on not getting attached. All you can do is hope that it’ll pass, that it’s ‘just a phase’. 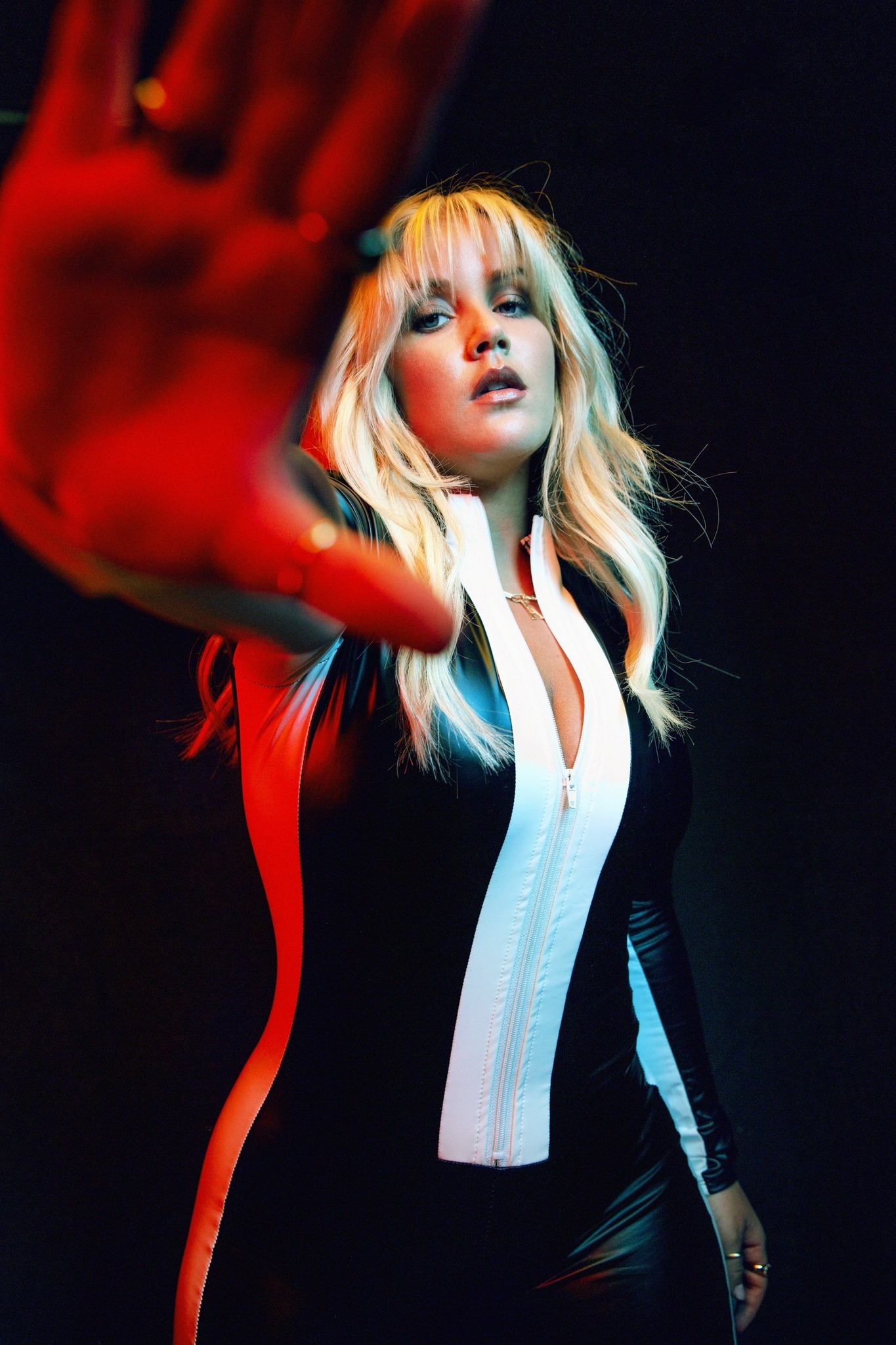 How was the past year in terms of your creative process? Was it a help or a hindrance?

It’s been great for my writing because I had so much time on my hands. But missing out on performing live and not being able to get inspiration by normal day to day life was really hard. But on the other hand it really forced me to dig deep. So personally it has actually been really grounding and beneficial as it put a lot of things into perspective for me.

The last few months have been tough for the arts sector. Are you looking forward to gigging again? Have you any live performances coming up?

Yes absolutely. I’m going on tour in February! So I am so excited for that. My absolute favourite thing in the world to do is to perform and meet people that listen to my music.

What has been the highlight of your career to date?

Performing in the 3Arena. But I’ve a feeling I’ll have a new highlight after the next year.

You have previously spoken out about the effects of online trolling and the dangers of anonymous online forums. What do you think needs to be done here in Ireland to put an end to this problem?

I don’t think enough is being done for it at all if I’m honest. It’s still happening and I don’t see anything changing any time soon. The introduction of Coco’s Law will hopefully change things!

“Other people’s opinions of you, is none of your business!”

What piece of advice would you give to your younger self?

People will talk about you either way. So you may as well do what makes you happy! Give them something to talk about.

What can we expect from you in the coming months? Do you have anything exciting in the works?

Yes! Lots of new exciting stuff… you’ll just have to wait and see!