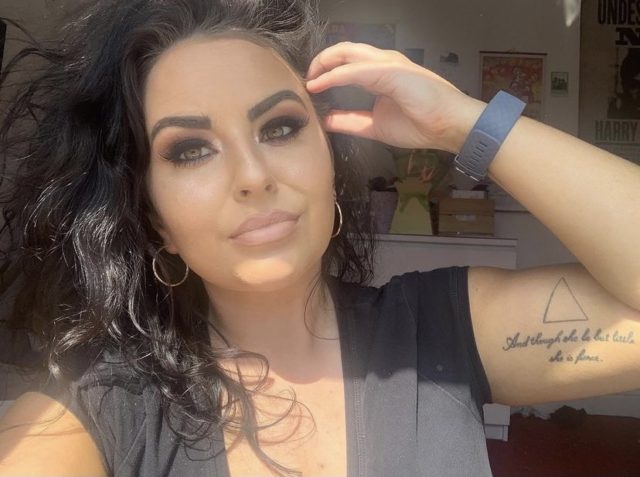 For this week’s Spotlight On feature, we spoke to Irish radio presenter Pamela Joyce.

The Galway native filled in on Today FM’s Early Breakfast show while Paula MacSweeney was on maternity leave, and was a huge hit with listeners.

Pamela has since landed her very own evening show, which launches on Today FM tonight at 7pm.

Ahead of The Pamela Joyce Show, the social media star spoke exclusively to Goss.ie about how radio got her through the a difficult year and revealed what listeners can expect from her brand new show.

Tell me how you first got into radio. What inspired you to pursue a career in media?

I always wanted to be an actor – but very early on in my theatre course in NUIG I realised I wasn’t particularly good at it. So I had to look at other avenues and radio came to mind. I think there is a certain aspect of performance to radio at times so once I started working in the industry I simply couldn’t get enough.

I love talking to people, both listeners and interviews alike. And music is a huge passion of mine so being able to marry the two into one career is what led me to radio. I’ve been very luck to work in some wonderful stations over the years, not least of which Today FM.

It’s such a family in there and I adore each and every one of my colleagues. I feel very lucky to be part of the team. 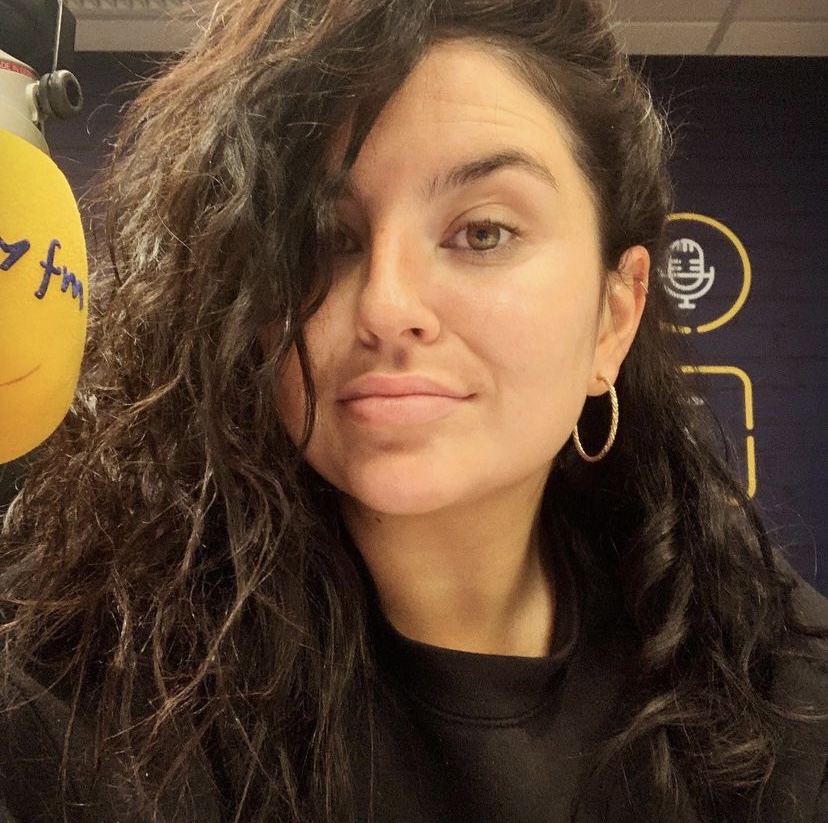 Tell me a bit more about your new radio show which kicks off on Sunday, June 13. What can listeners expect from your show?

I’m so very excited to kick off the new show. You can expect all your favourite songs, both old and new. And loads of fun and craic for your drive home or your evenings in the kitchen making dinner. Of course we’ll laugh our way through the 3 hours as well.

Are you nervous about listeners reactions to the new show, if so, how do you deal with nerves?

I think had this happened even a year ago, I would have been a bag of nerves and been really in my head about it. But Today FM has been amazing for growing my confidence.

We have the best listeners in the world and the whole team in Today FM are so supportive. Naturally, there’s are a few nerves going into it – but i always say being nervous is a good thing because it shows you care. 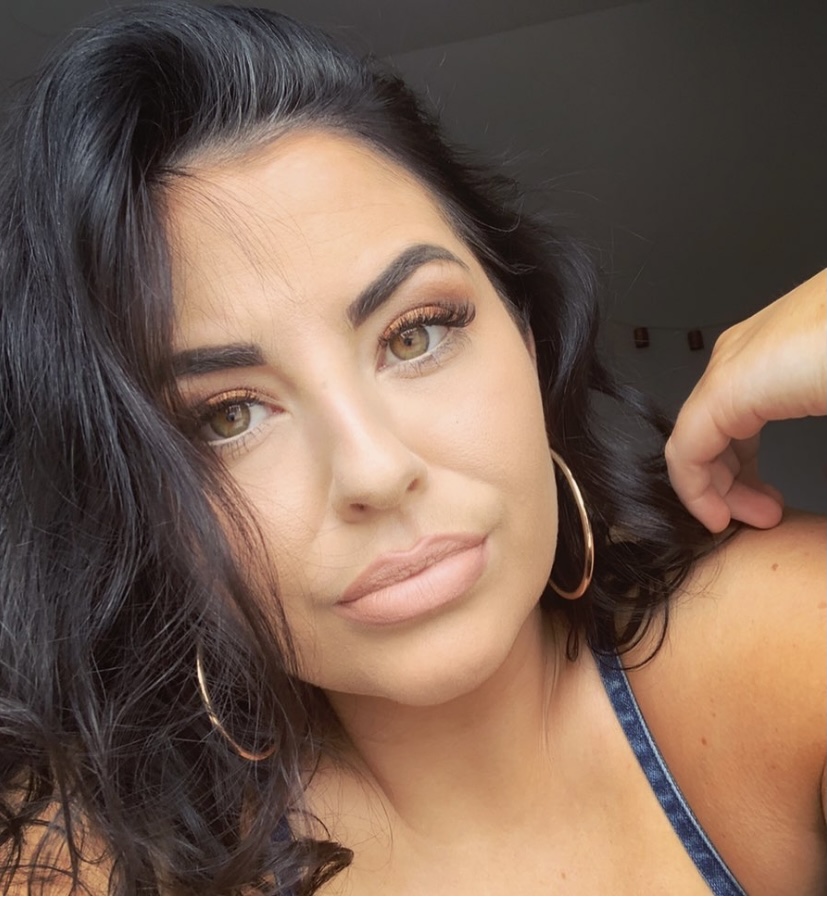 How do you feel about switching from the morning slot to the evening slot?

I have absolutely LOVED my time on Early Breakfast. I love being the voice people hear first thing in the morning. And the listeners are amazing – it’s like we’re one big group of friends so I will miss it quite a lot.

Having said that, it will be nice to catch up on some sleep and have a more normal routine. I think I tend to adapt to things pretty quickly so hopefully I’ll only be waking up in a panic at 5am for a few weeks.

What are three pieces of advice you would give to someone who wants to pursue a career in radio or TV?

The first piece of advice would be to back yourself. Nobody else can offer what you can. Have confidence in your abilities and what you bring to the table.

If at first you don’t succeed try again, and again, and again. Media can be hard to get into at first and it can be a bit disheartening when you don’t see any progress. But take each day and each opportunity as it comes and it will all fall into place.

Know what your product is. Maybe you’re a music expert. Or maybe current affairs is your thing. Whatever it is you’re into – do your research and stay on top of current news and trends. 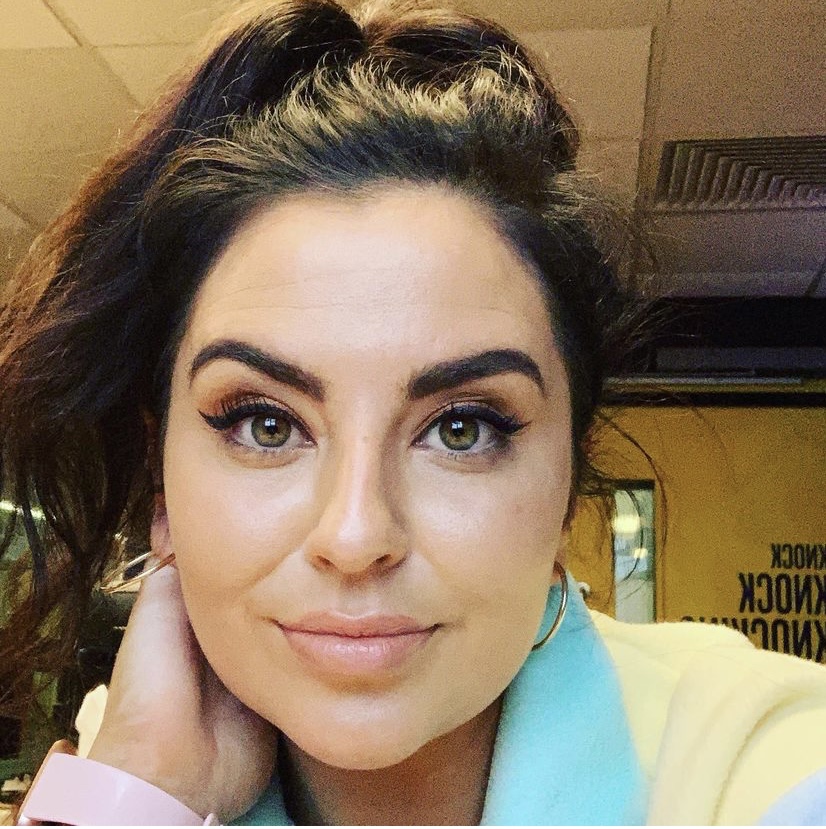 How did you feel when you made that first transition to the TV world while working on the RTÉ Player series, Influenced?

I was a nervous wreck! It’s much different being in front of a camera than in front of a microphone. In radio you might have 1 or 2 people in the studio with you but with TV you could have 10 or more which can be daunting. But like everything, you focus on
the job at hand and get used to it. I worked with Southpaw Pictures on Influenced and they were incredible so they made it a lot easier.

Did you find it harder to switch off from social media and work during the lockdowns?

During the first few weeks of the pandemic I made a conscious decision to spend less time online as I found it all very heavy and worrying. But as it went on I think people began to embrace positivity more and to enjoy the little things in life so I found being online was actually quite nice. In relation to work, it was my saviour. Doing a show every day and hearing from listeners that you put a smile on their face or that they loved a certain song gave me a real boost. I’d have been lost without it.

Has working throughout this pandemic been a stress relief?

Absolutely. Radio is my happy place. No matter what my mood before a show, I always left the station feeling happy and lighter. What’s not to love about playing music and talking to people? It really helped being able to go into the studio as well and get out of the house for a few hours every day. It gave me a sense of purpose and routine which I badly needed. 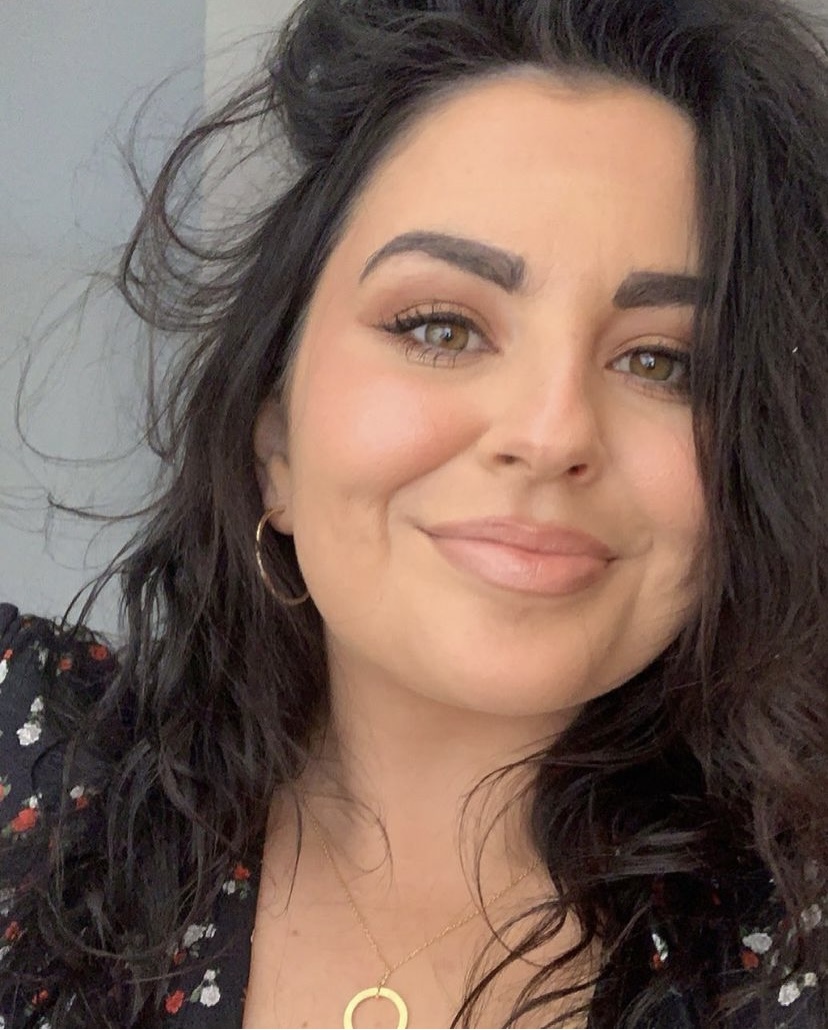 Being in the entertainment sector, have you felt the pressure to keep people’s spirits high throughout the various lockdowns?

I don’t know if I’d say there was pressure. It was more of an honour really to be able to go into work and make people smile every day. So many messages have come in to say that Today FM presenters have been like colleagues to those working from home which is such a lovely thing to hear. And it works both ways. On Easter Sunday last year I broke down on air about missing my family and the outpouring of love and support from the listeners was unbelievable. I’ll never forget it.

What has helped you to stay positive/motivated throughout this past year?

I struggled with the first 6 months of the pandemic – the not knowing when it would end really had an effect on me. But once I realised that it wasn’t going to be that way forever it was much easier.

I saw it as a time to improve myself rather than feel sorry for myself (which I did a lot of in the beginning!). I did a few online courses and took up some arts and crafts which I found very relaxing. I’m absolutely rubbish at art but the process was enjoyable!

In general, I think I am quite a positive person and if I have a bad day or two I try not to dwell on it. Nothing lasts forever. 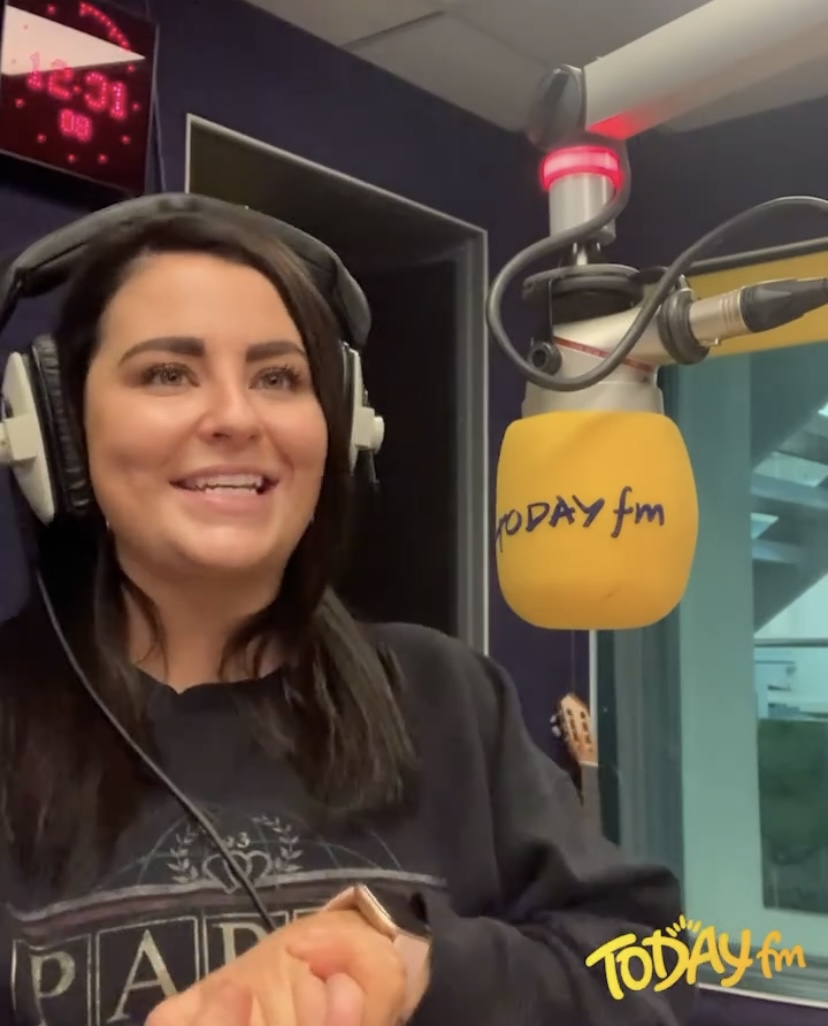 Pamela’s new show is all about the music, playing all the listener favourites, with the biggest hits of the day alongside favourites of the last 30 years.