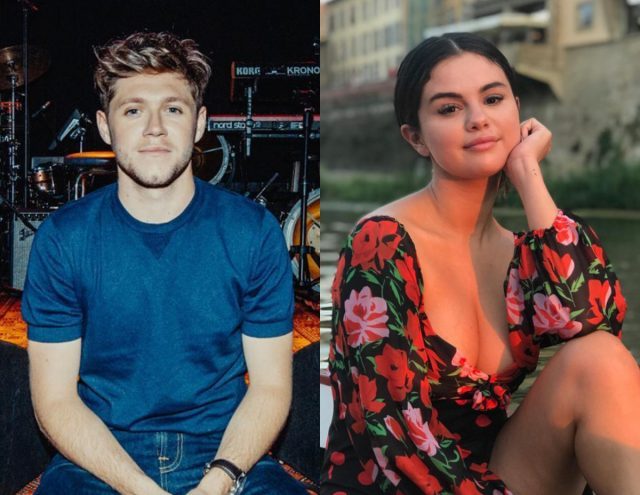 Selena Gomez and Niall Horan have been romantically linked in recent weeks.

The rumours started after the duo were photographed together, and after the release of Niall’s new music, Selena took to social media to promote it, telling her followers they “need to download” Niall’s new tunes.

However, a source has confirmed to E! News that there is no romantic connection between the singers. 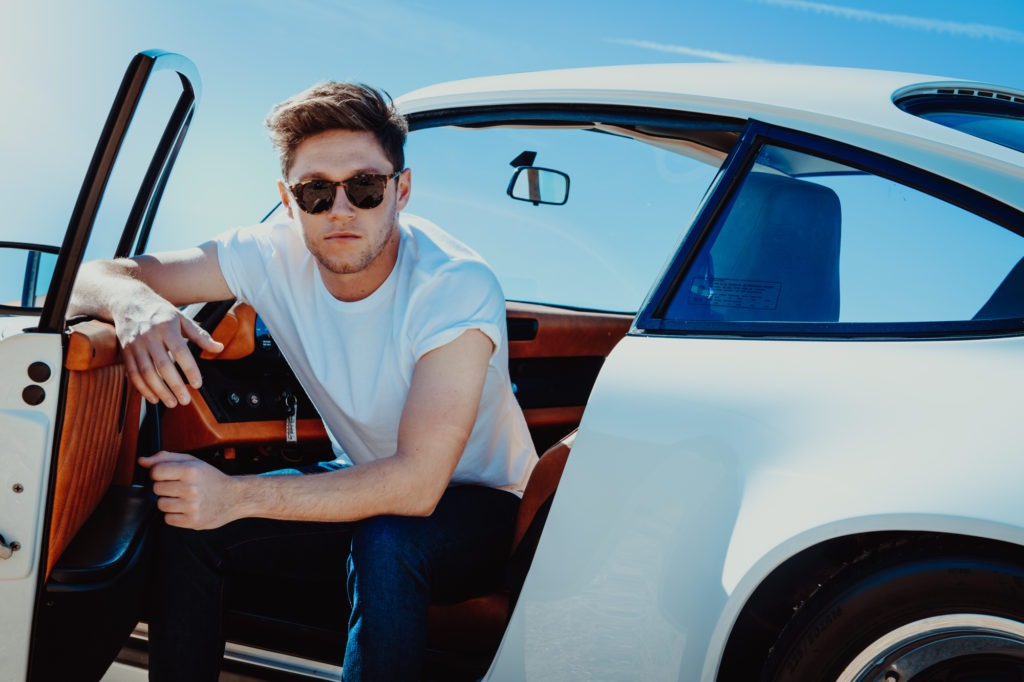 “Selena and Niall are not dating and have been hanging out as friends,” they shared.

“They have always been good friends and have kept in touch throughout the years.”

“They both always have been very supportive of each other’s music and have talked about collaborating before.”

The duo were spotted looking cosy back in 2015, but their apparent fling never materialized into a relationship.

The source explained that Selena is not looking for romance right now, and is focusing on her health.

“Selena has truly had a transformative year. She feels more stable and healthy than she has in the last couple of years and has been on a great path. Her overall health has increased tremendously,” they revealed.