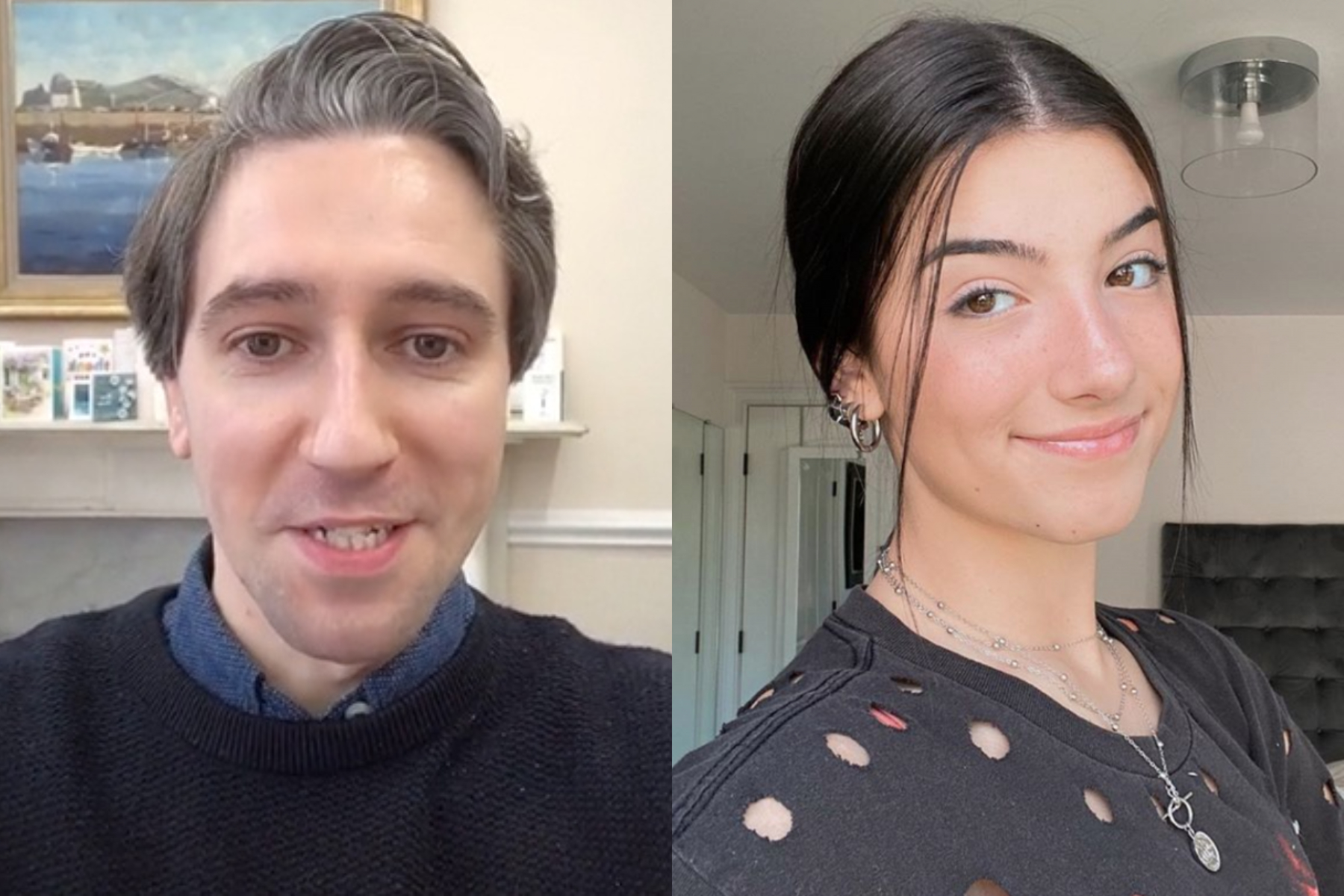 Simon Harris has been branded “the Charli D’Amelio of the Oireachtas” after joining TikTok.

The Minister for Further and Higher Education, Research, Innovation and Science joined the popular social media app on Wednesday, and fans are loving his content so far.

Making his debut on the platform, the Wicklow native said: “I’ve finally taken the plunge and decided to join TikTok.”

“Not sure I quite know what I’ve let myself in for yet, but looking forward to learning how to use this and using it as another tool to keep in touch with you, keep you up to date, share a few insights and views.”

“So, hope you’re having a good day and talk to you later.”

Later in the day, the 34-year-old gave his 41.5K followers an insight into his working day, giving a tour of his office.

Simon’s most recent TikTok showed how he spent his evening, watching the Ireland versus Serbia soccer match, making himself a cup of tea, and prepping his next day of work.

Simon has already amassed over 120.5k likes on his videos so far, with many taking to Twitter to share their thoughts on Ireland’s latest social media star.

One follower compared the TD to the most popular user on the app Charli D’Amelio, tweeting: “Sorry I’ve just seen Simon Harris joined Tiktok 7 hours ago & he already has SIX HUNDRED THOUSAND(600,000) views omg the Charli D’amelio of the Oireachtas.”

A second wrote: “Simon Harris on Tiktok is the only thing keeping me from losing the will to live tbh.”

I didn’t think we needed Simon Harris on Tik Tok, but we do