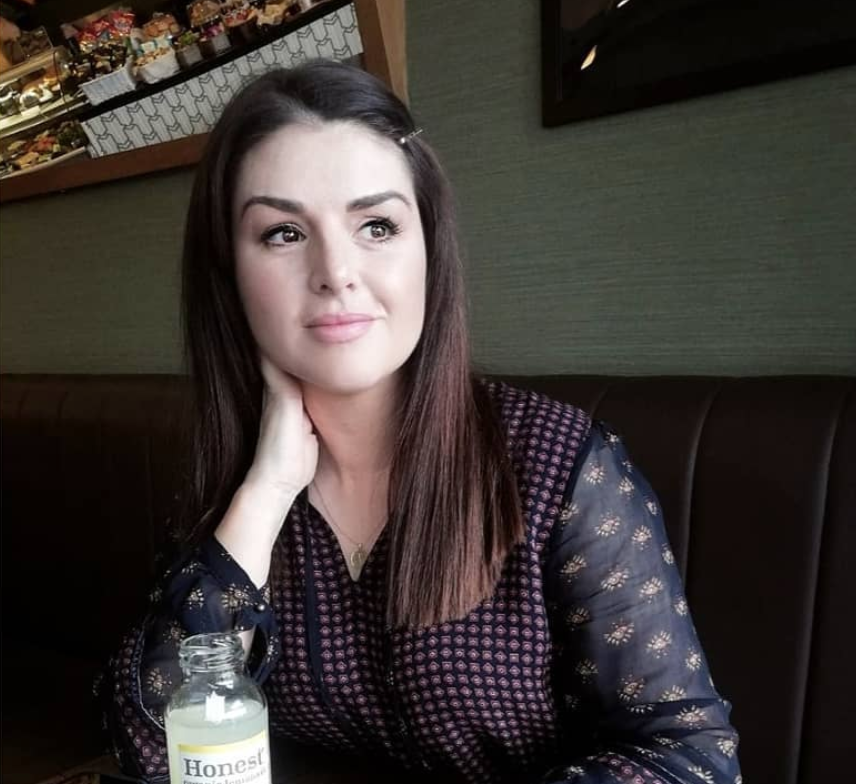 Síle Seoige has revealed she’s ready to try for another baby with her fiancé Damien O’Farrell, after taking the time to “heal” from two missed miscarriages.

The TV presenter suffered her first missed miscarriage in November 2018 – and one year later, Síle lost another pregnancy.

The 41-year-old, who shares her three-year-old son Cathal with Damien, was devastated over both losses – and took a long time to recover emotionally.

But over one year since her second miscarriage, Síle feels ready to try again.

Speaking to the Sunday Independent’s LIFE magazine, the broadcaster said they waited until now because she “needed to heal”.

Síle also admitted working on her upcoming documentary for TG4, which discusses miscarriage, helped her get to this place.

“It’s allowed me to process my own grief and get to a place where I’m ready to try again and that’s literally where I’m at now,” she said.

“We’re hopeful that this year we’ll be lucky and I’ll be pregnant and hopefully it’ll work out.”

Speaking about her miscarriages, the Galway native said: “They were both hard.”

“But I found the second miscarriage harder to take because we’d seen the heartbeat and I was starting to get my hopes up thinking, OK, this is good, we’re going to be OK this time.”

The mother-of-one struggled with an intense feeling of guilt after her second miscarriage, which only made things worse.

Síle recalled: “I knew how destructive it was, so second time around I went, ‘OK, I have to do something’.”

“I was washing my hands at the sink and I looked into my eyes in the mirror and said, ‘this was not your fault’ and I kept saying it as the tears were streaming down my face.”

“But, my God, was it hard. I really worked on that, and feeding myself with positivity, because it’s horrible to go through it. Guilt, coupled with everything else you’re going through, only makes it worse.”