Shane Filan opened up about losing both his parents to cancer within 10 months on The Late Late Show on Friday night.

As the show marked Daffodil Day, the Westlife star discussed losing both of his parents, Mae and Peter, to cancer.

Shane said: “It was just over nine months [between their deaths], my mum died in December 2019 just before the pandemic hit, and my dad died in October” 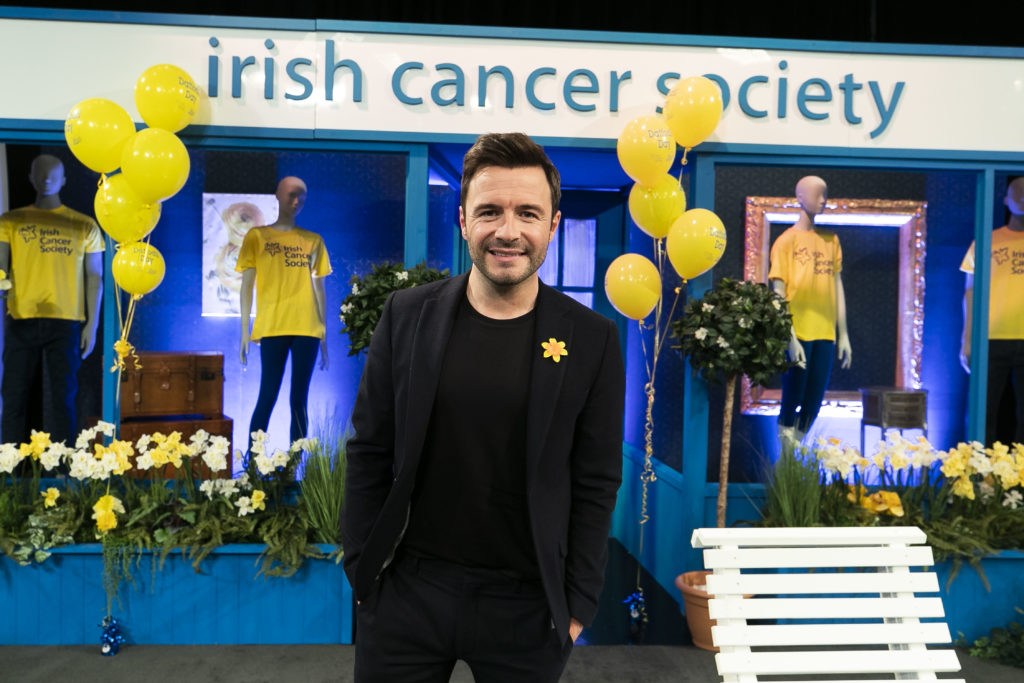 “My dad had pancreatic cancer. It was so surreal at the time because my mum was sick. You kind of wait your whole life wondering, ‘What’s going to happen to my parents’.

“You think they’re superheroes. My mum and dad got to live a very long and happy life.”

The Sligo native admitted he was glad his parents got to see Westlife’s reunion tour in 2019 before they passed.

“It was lovely, my mum and dad got to see the Westlife reunion, which was very important to me, and got to be at Croke Park for the final concerts, they were there together.” 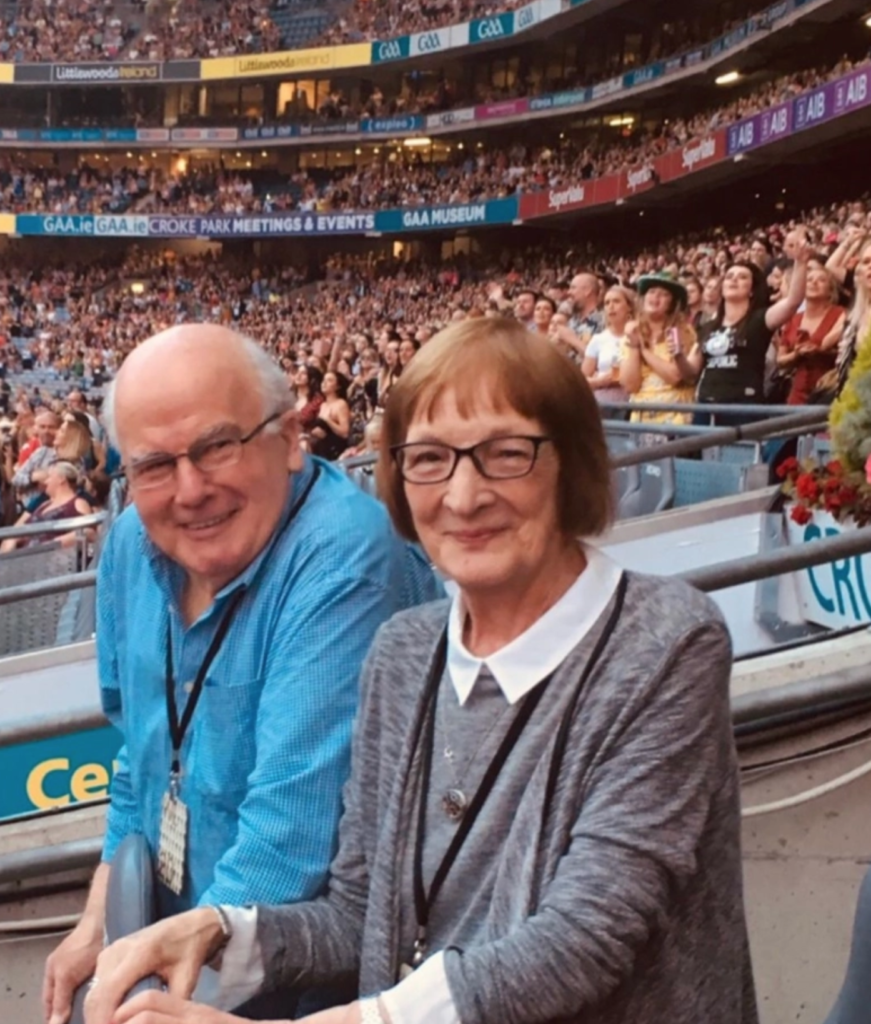 “It was probably the most special moment in my life for my parents to be there to see that, knowing that my mum was sick… she was quite ill at the time.”

“Then three or four days after that, we found out my dad had pancreatic cancer…just like that. That hit me like a steam train. Myself and my dad were very close, we were really, really close.”

“When I think of my dad I have so many great memories of him growing up. But as I got older, we got very close. He was just an amazing man.”

Speaking about his parent’s love for each other, he said: “It was textbook stuff. 55 years they were together and I never heard them argue once in my whole life.”

“But my dad adored my mother, absolutely adored the ground she walked on… They were a proper love story.”

Reflecting on the past year, Shane said: “It’s been a very difficult year. Listen the last year has been horrendous for everybody obviously.”

“It’s been the worst year in probably humanity with Covid. But to lose both your parents any year it’d be horrendous.”

“It’s been difficult but I have three brothers and three sisters and we’re very close and we’re very much in contact probably more now than we’ve ever been which is lovely.”

“We kind of keep ourselves going which is nice to have,” he added.