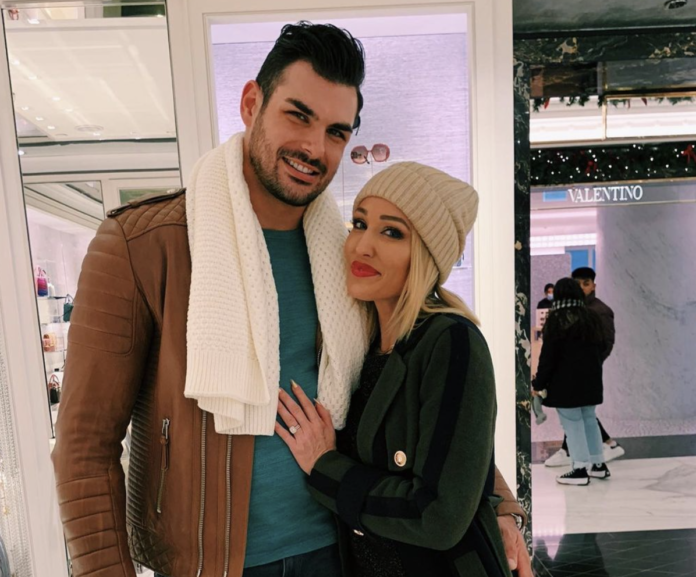 Selling Sunset star Mary Fitzgerald and her husband Romain Bonnet have been sharing snaps from their trip to Dublin this week.

The couple, whose wedding day was filmed for the second season of the hit Netflix reality series, landed in Ireland on Wednesday following a quick trip to London.

Taking to Instagram, Mary posted a festive snap of her and Romain at the Merrion Hotel, where they’re staying until Saturday.

She wrote: “Feeling like we are in a Christmas Village! Thank you to the @merrionhotel for making us fall in love with Dublin! 🥰🎄.”

Mary also took to her Instagram Story to share snaps from their trip to the Monaghan Cashmere Store. 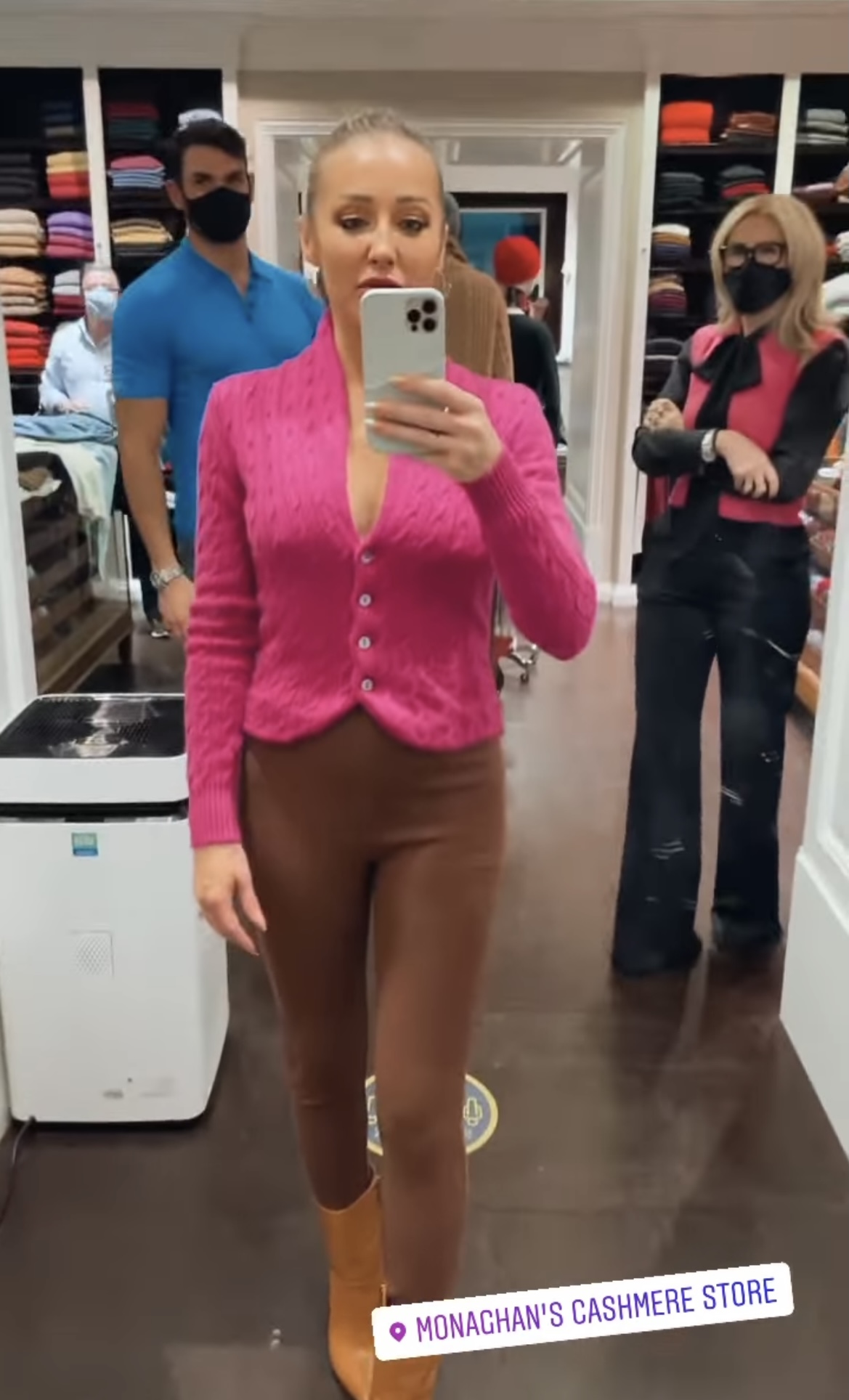 While they were there, the couple picked up some pieces to wear on The Six O’ Clock Show during their stay.

Romain shared photos of them with Martin King and guest host Una Healy on set, after they appeared on the Virgin Media programme on Thursday.

He captioned the post: “Spent our evening dishing about the newest Selling Sunset season on @sixoclockshow! What do you guys think of the reindeers in the first pic?😅🦌.”

On Friday morning, Mary and Romain continued their promotional tour of Dublin by appearing on Newstalk to chat about Selling Sunset.

They also stopped by RTÉ Radio 1 to chat to Ray D’Arcy.

Sharing photos from their busy day on Instagram, Mary wrote: “Such a great time today on @newstalkfm and @rteradio1 discussing S4 of #Sellingsunset! Tune in to listen!”

Mary shared their plans to visit Dublin on Tuesday night while they were still in London.

Taking to her Instagram Stories, the real estate agent said: “Ok so we changed our plans. We were supposed to be leaving tomorrow but we decided to come to Dublin. Ireland – we’re coming to you tomorrow.”

Romain added: “Let us know what’s best to do. Obviously I want to check out the Guinness [Storehouse] factory. Let us know what to do, when to do [it], and where to go eat some good food.”

Seasons one to four of Selling Sunset are now available to watch on Netflix.