Have you seen these four hopeful singles on Dublin billboards?

Have you seen these four hopeful singles on Dublin billboards?

Probably not no, due to the snow, but if your cabin fever has caused you to finish the catalog of potential partners on Bumble check out these guys and gals.

SPIN1038 revealed the four lucky singletons that are on Billboards around Dublin, in search of the one. Graham and Nathan, SPIN1038’s Fully Charged Breakfast presenters sifted through hundreds of entries before deciding on these four eligible bachelors and bachelorettes.

If you fancy a date with any of them, WhatsApp their number with as voice note saying why you would like a date with them and the Billboard Single will get to pick their perfect match on air. 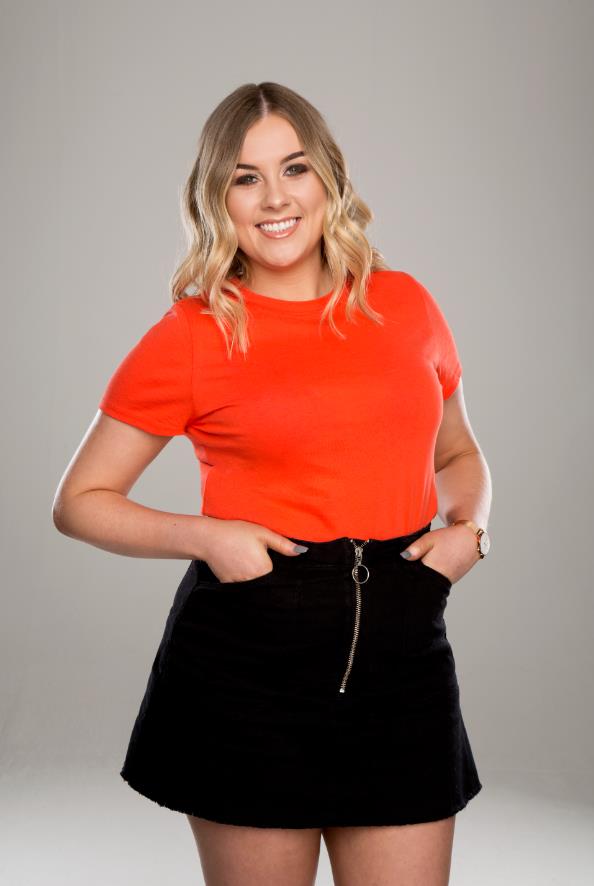 LornaLorna from Glasnevin who is recently back on the single scene but wants to shake up her dating game. If you want to date her what

Shane from Mayo but now living in Ballsbridge who thinks being a Billboard Single will help him as he tries to put himself out there more;

Niall from Beaumont, who has been unlucky in love believes this is his last resort to find the one.

The idea for Fully Charged’s Billboard Singles, an Irish radio first, developed on air after Graham and Nathan heard of the heartache their friend Rusty Rupert experienced on the dating scene.

So what are you waiting for, tie tennis rackets to your trainers and venture out ‘in the naaame of love!’

Now there’s the beginning of a modern romance you could actually tel your grandchildren about!