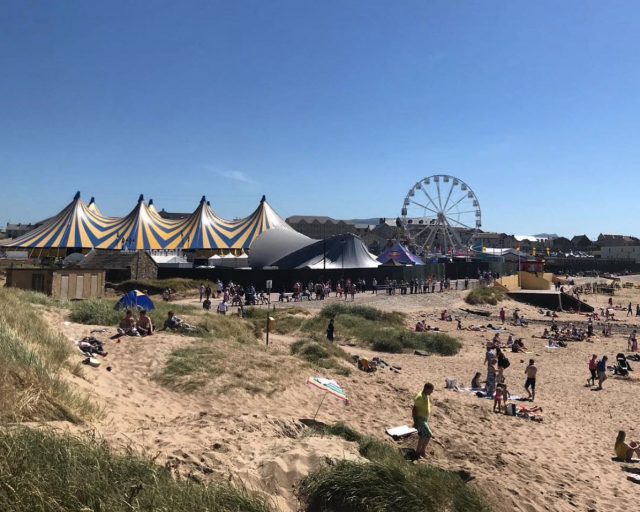 Kodaline have been announced as the first headline act for Sea Sessions 2021.

The popular festival is scheduled to return next year from June 18 – 20, and has been dubbed the “beach party weekend of the year”.

Festival Director Ray O’Donoghue commented: “What can we say but 2020 has been a bit of a crazy year. There does seem to be a bit of positive news around now though and things are looking good for Summer 2021.”

“Kodaline are one of those bands that we’ve had our eye on for a while so it’s great that they’ve finally agreed to headline the festival.” 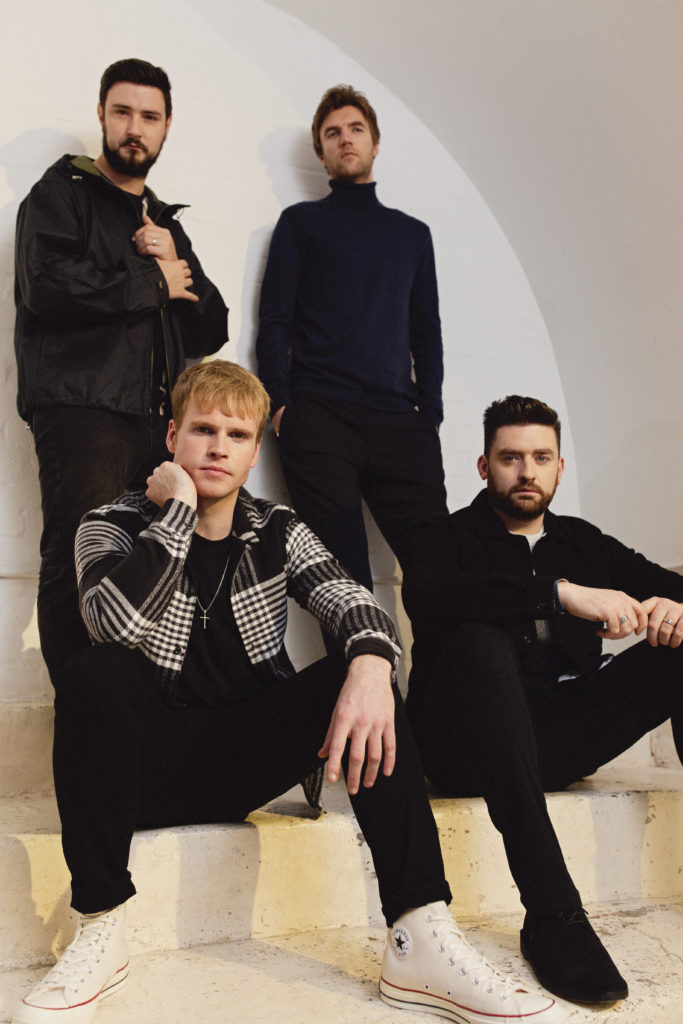 Taking place on the beach in Bundoran, Sea Sessions has hosted some of the biggest International acts on the circuit – including the likes of Dizzee Rascal, Bastille, Dermot Kennedy, Tinie Tempah, Paul Weller, Clean Bandit and Picture This. 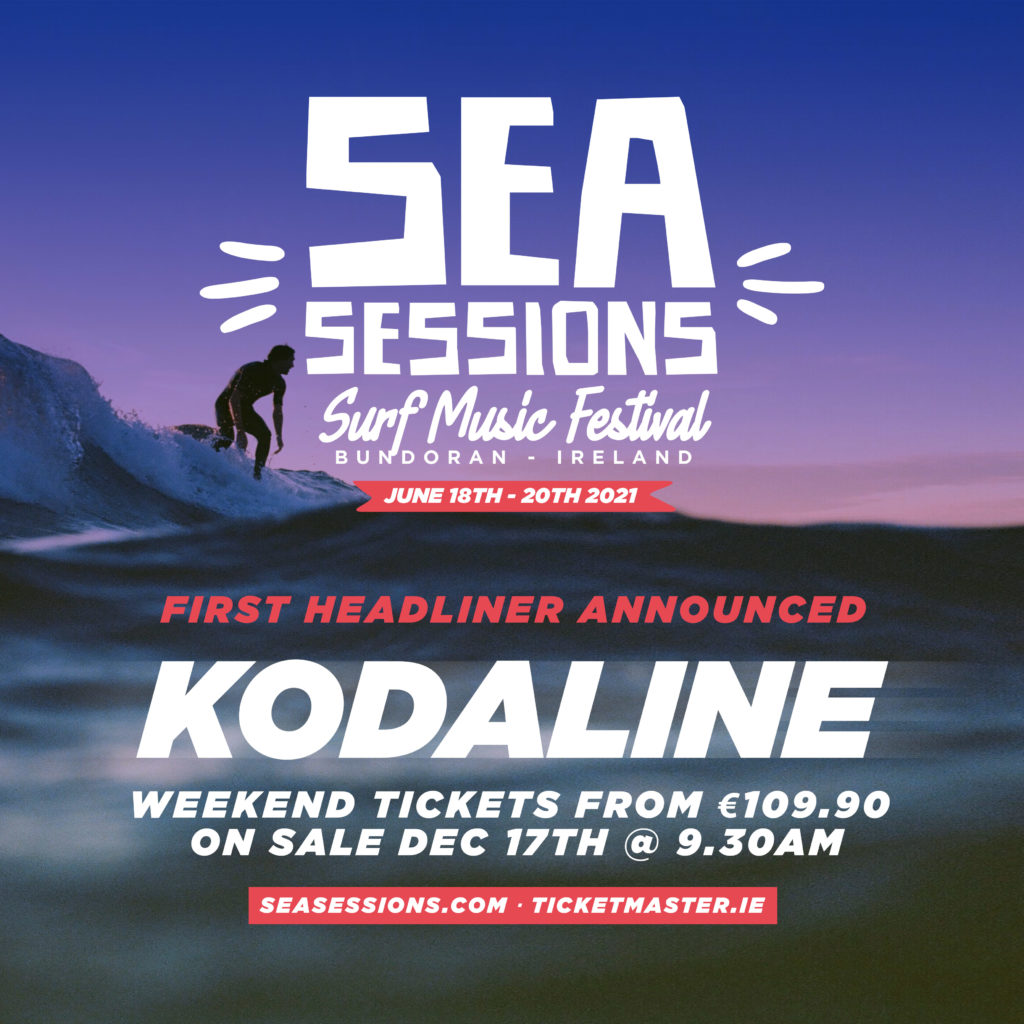