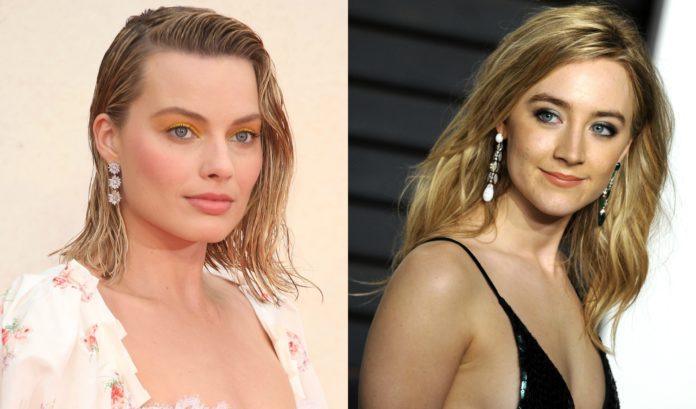 Saoirse Ronan has revealed that she and Margot Robbie burst into tears when they finally reunited on set.

During filming and rehearsals, Saoirse shot in in Scotland while Margot shot in England.

The co-stars were kept apart and share just one scene together in the whole film.

Saoirse and Margot, who are close friends in real life, didn’t want to see one another before they shot their scene together.

Explaining why, Saoirse told Entertainment Weekly, “I love Margot and wanted to hang out, but we wanted [the one scene] to be this special thing.”

When they finally got to see each other on set, Saoirse said, “We were blubbering like idiots. We just held each other for ages, we wouldn’t let go. I’ve never experienced anything like that.”