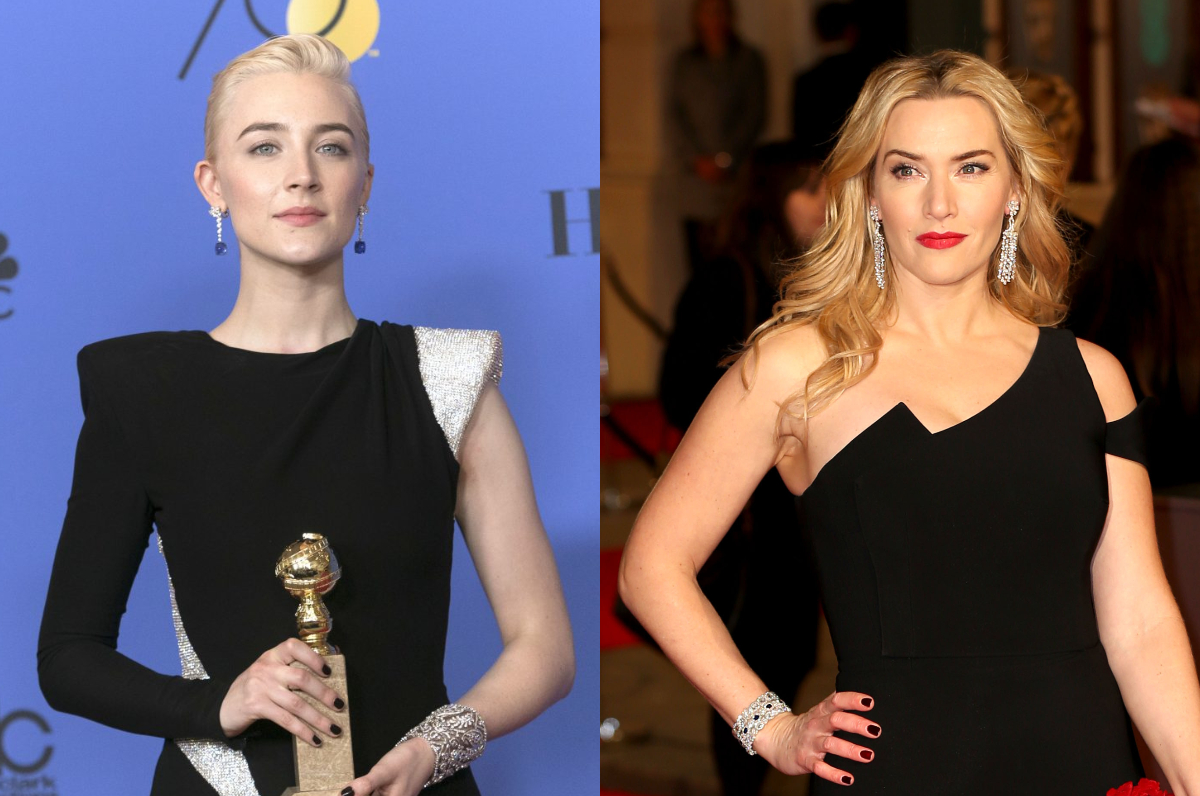 Saoirse Ronan and Kate Winslet are set to play lovers in a new romantic drama.

The film, dubbed ‘Ammonite’, is being helmed by writer-and-director Francis Lee.

According to Deadline, the movie is set in an 1840s coastal town, and follows the unlikely romance between palaeontologist Mary Anning and a wealthy London woman, to whom she unexpectedly becomes a nursemaid.

The film’s story is inspired by the life of fossil hunter Mary Anning, who is credited with making key scientific discoveries in the Jurassic marine fossil beds in the cliffs along the English Channel.

Filming is set to begin in March.

At present, Saoirse is promoting her new film ‘Mary Queen of Scots’, which she starred in alongside Margot Robbie.