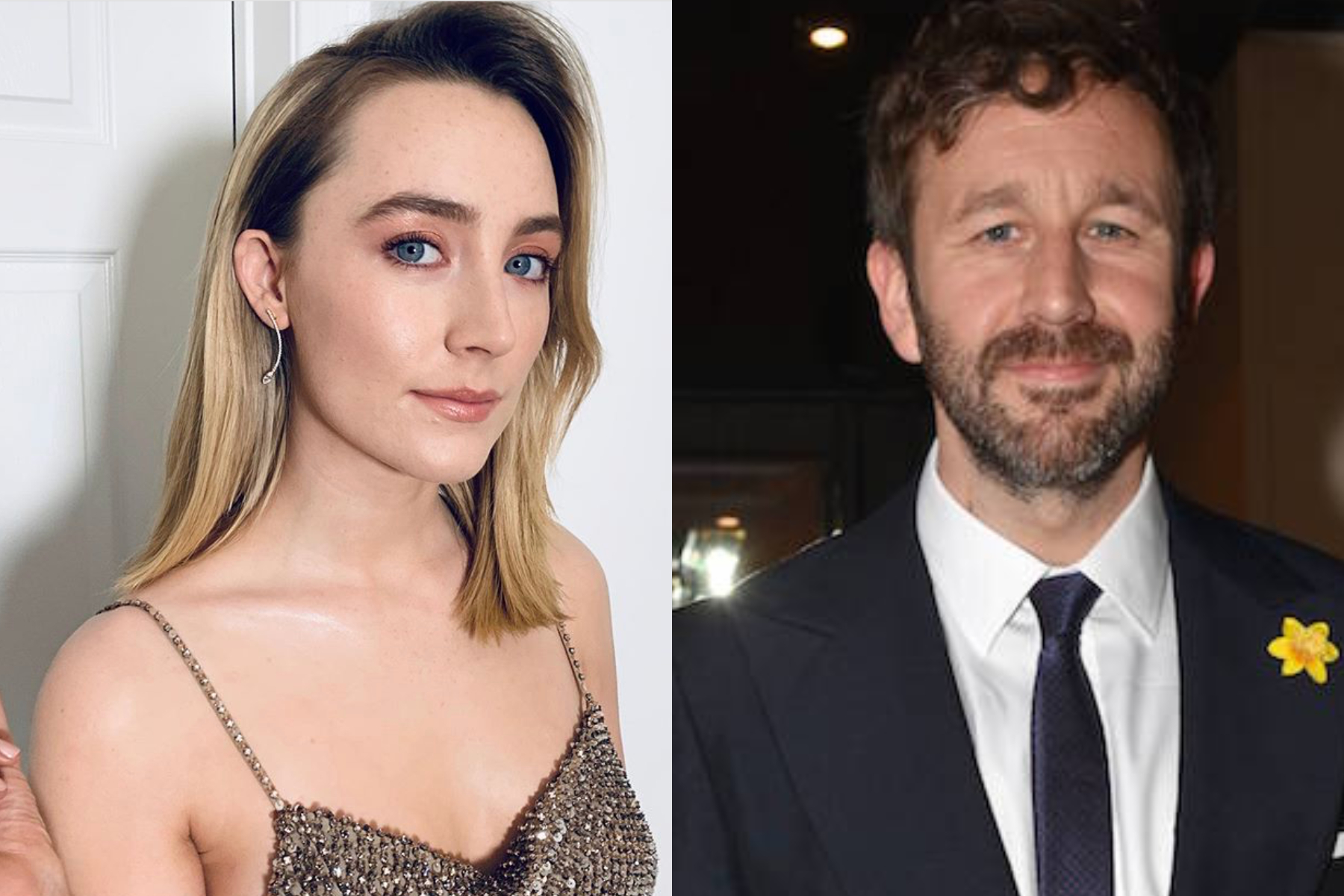 The 2020 award ceremony will be held virtually due to the Covid-19 restrictions, with the event set to take place in September.

Saoirse Ronan has been nominated in the Actress in a Leading Role (Film) category for her portrayal as Jo in Greta Gerwig’s adaptation of Little Women.

Meanwhile, Chris O’Dowd’s performance in Get Shorty has landed him a nomination for Actor in a Leading Role (Drama).

In the acting categories, Niamh Algar and Jessie Buckley have both received three nominations each across Film and TV Drama, followed by Caitriona Balfe, Sarah Greene, Dara Devaney, Tom Vaughan Lawlor and Barry Keoghan who each received two nominations.

The ceremony will be broken down into 25 categories in Film and Drama, celebrating Irish creative talent working at home and abroad.

Chief Executive Áine Moriarty released a statement following the nominations: “This year’s Nominations showcase to the world what Ireland’s small but excellent film and television community has to offer.”

“Our industry is delivering world-class standards and the Irish Academy is proud to showcase and acknowledge their achievements.”

“These past few months have been difficult for so many, and we look forward to a time when Irish productions can resume and continue to bring powerful engaging stories to the screen,” she added.

This year’s IFTAs will see nominations from both 2019 and 2020 productions, after no ceremony was held last year.

Check out the full list of IFTA nominations HERE.

Congratulations to all the nominees! #IFTA #IrishFilm pic.twitter.com/aD0oM5r3YG