Sally Rooney has shared some exciting news for fans of Normal People.

The series, which was adapted from her novel, went down a hit with viewers worldwide when it premiered earlier this year.

Months later, Sally has revealed the complete screenplays of the series will be published in a new book called Normal People: The Scripts.

The Irish author worked on the scripts with Alice Birch and Mark O’Rowe, to adapt the novel for a TV series. 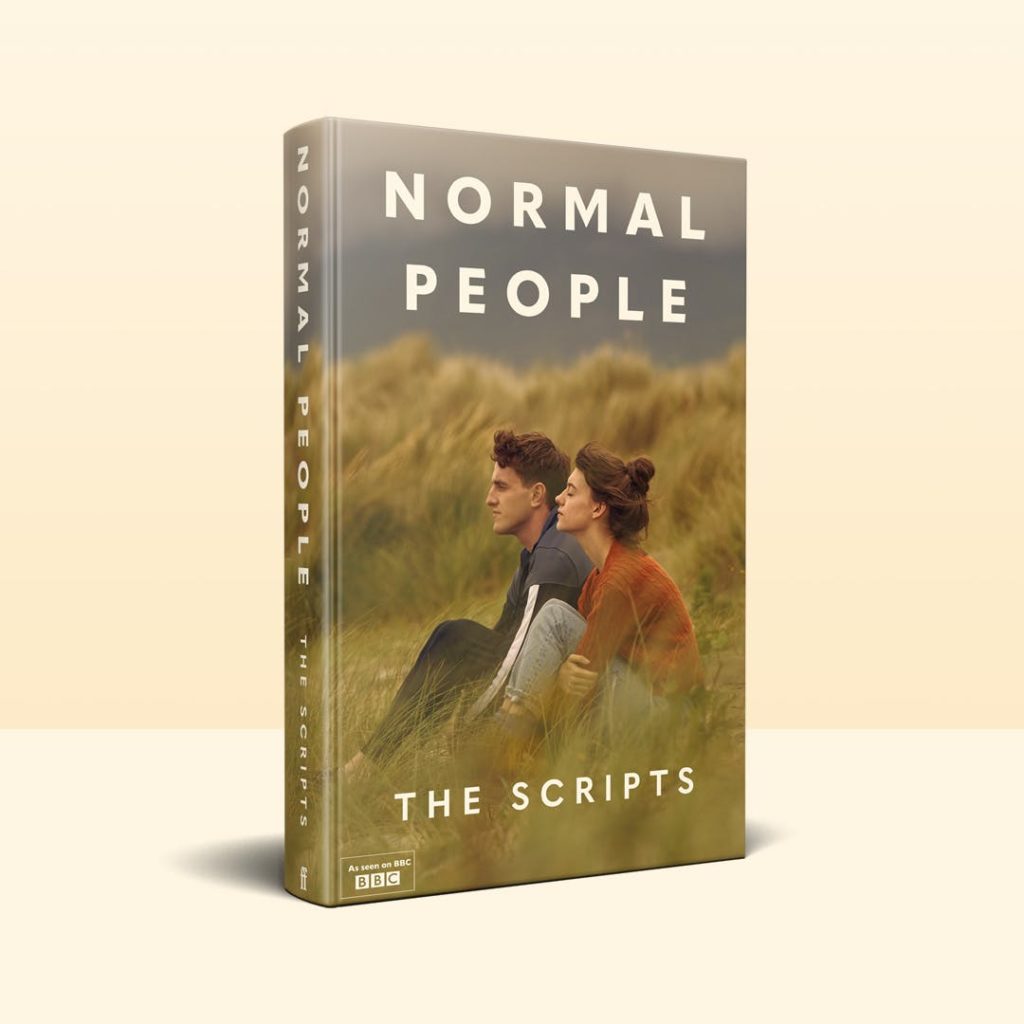 The book will also feature an exclusive introduction from director Lenny Abrahamson, and it will include stunning images from the show.

Normal People: The Scripts, which is being published by Faber, is set for release on November 12.