On Sunday night, the season seven contestants reunited for the first time since leaving the villa.

Fans eagerly awaited the hour and a half long special, hosted by Laura, but were left unimpressed by the  “awkward” and “anticlimactic” show. 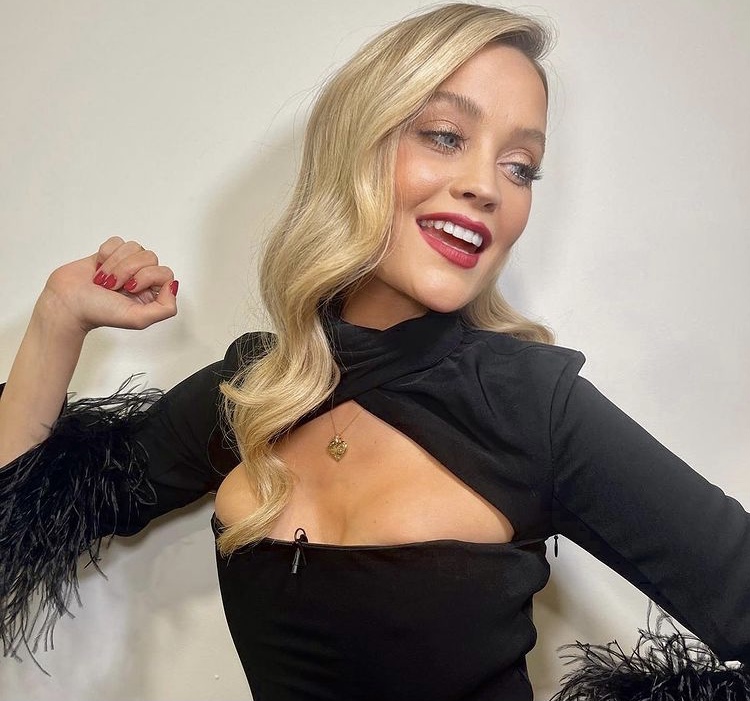 Laura reacted to the backlash earlier this week, explaining that the questions she asked on the night were pre-approved, and said that it was not her job to organise where the Islanders sat on the night.

The Bray native also explained that the contestants were nervous and weren’t allowed alcohol “unlike previous years”.

Speaking on his RTÉ Radio 1 show on Thursday morning, Ryan said: “Laura Whitmore is getting an awful time in the UK at the moment.”

“It seems to be about Love Island, which obviously I haven’t watched but I realised how popular it is, and she’s the presenter of that. She’s getting quite a tough time for whatever reasons.”

“My inclination is that for whatever reason, people seem to be reading her role as presenter versus a programme creator and producer – from my interpretation, speaking to my Love Island correspondents at home.”

“People should leave her well enough alone. She’s one of ours, she’s over there, flying the flag. It’s not easy, when you become the fodder for an angry mob.”

“I’d be inclined to square behind one of our compatriots who is over there doing a fine job, thank you very much,” Ryan added. 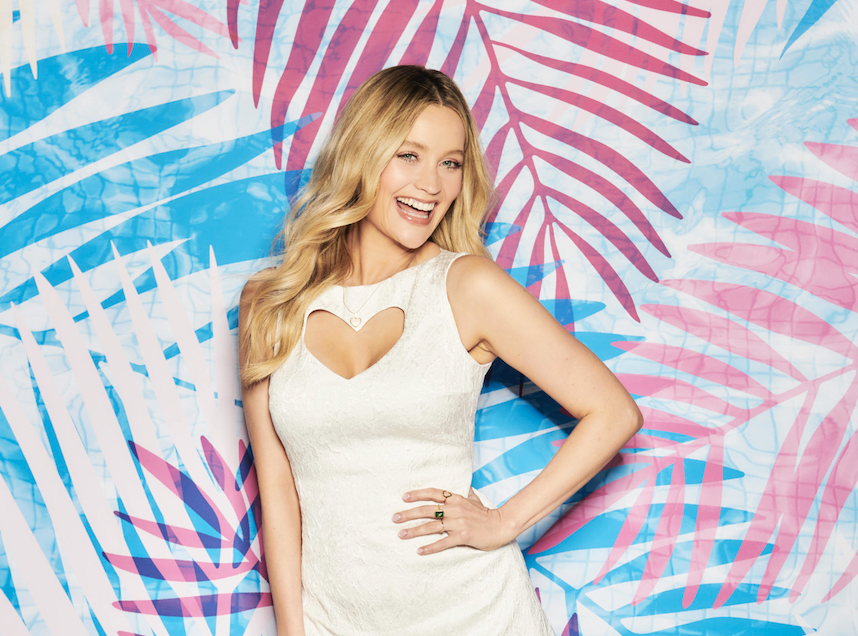 It comes after an ITV spokesperson praised Laura for doing “a fantastic job” hosting the dating show, amid reports Love Island bosses want former contestant Maura Higgins or Maya Jama to take over next summer.

Reacting to the reports, the spokesman told The Sun: “Laura has done a fantastic job at the helm of the show this year and no discussions have yet taken place with regard to the next series.”