Touching on the current status of the company, Ryan is confident that things will turn around. 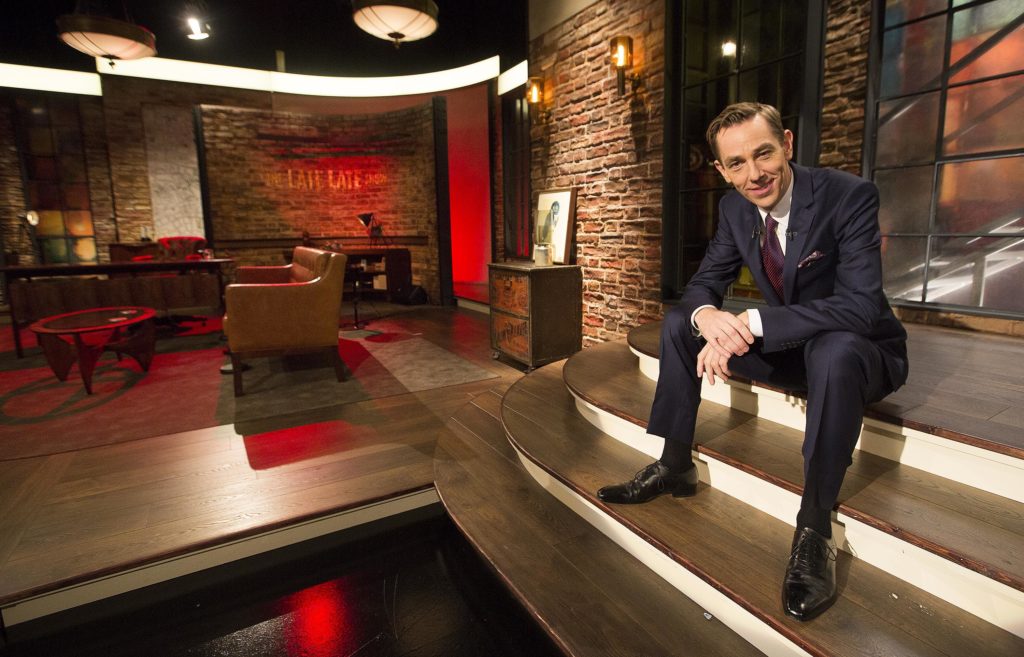 Earlier this month RTE confirmed they are planning job losses and pay cuts among staff.

Speaking to TV Now magazine he revealed: “I think we’re going to survive.”

“We’re in a strange place but the omens are good because the country needs public service broadcasting and we do that and we do it really well.”

“I think that if people reflect on what we do for news and for entertainment and for things like the way we had a national wake for Gay, or the Toy Show coming up, they are things that people like and want to enjoy and have as event TV, but also they are national moments when we come together” he said.

“I think RTE is deemed really important and there are difficult times financially but they are working on it and there will be a bit of pain to get there and we have to reassess and that is what’s been happening.”

RTE made a €13 million loss last year – it’s 7th year operating at a loss this year. 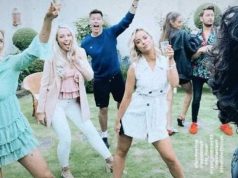 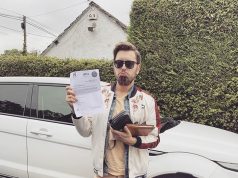 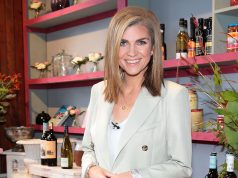