Ryan Tubridy has admitted he’s a fan of The Real Housewives of Beverly Hills, after watching it with his daughters.

During his RTÉ Radio 1 show this morning, the broadcaster was speaking to a caller about Netflix’s new series, Emily In Paris, when he made the confession.

Ryan described shows like Emily In Paris as “Covid friendly brain rot”, and said his daughters have been regularly watching Real Housewives over the past few months. 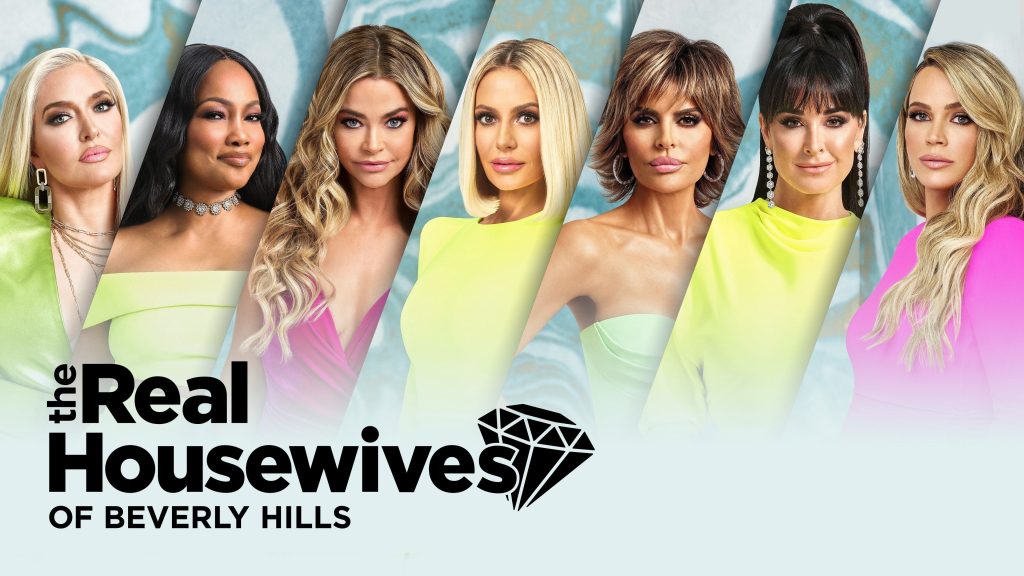 Ryan explained: “We all need a bit of that. There’s another one that’s very popular in my house, that seems to be on a fair bit, is The Housewives of Beverly Hills.”

“It is hugely popular, again for the brain, just to get away from the numbers of people who have Covid and all the bad news, just pure escape.”