Ryan Tubridy has admitted he cried over a stranger act of kindness following The Late Late Toy Show.

The popular RTÉ show aired on Friday night, and it was one of the most watched programmes on a single channel on record in Ireland, with an average of 1.56 million viewers tuning in on the night.

Speaking on his RTÉ Radio 1 Show on Tuesday, host Ryan told listeners he was left “flabbergasted” by a viewers “kind” act of generosity after the show. 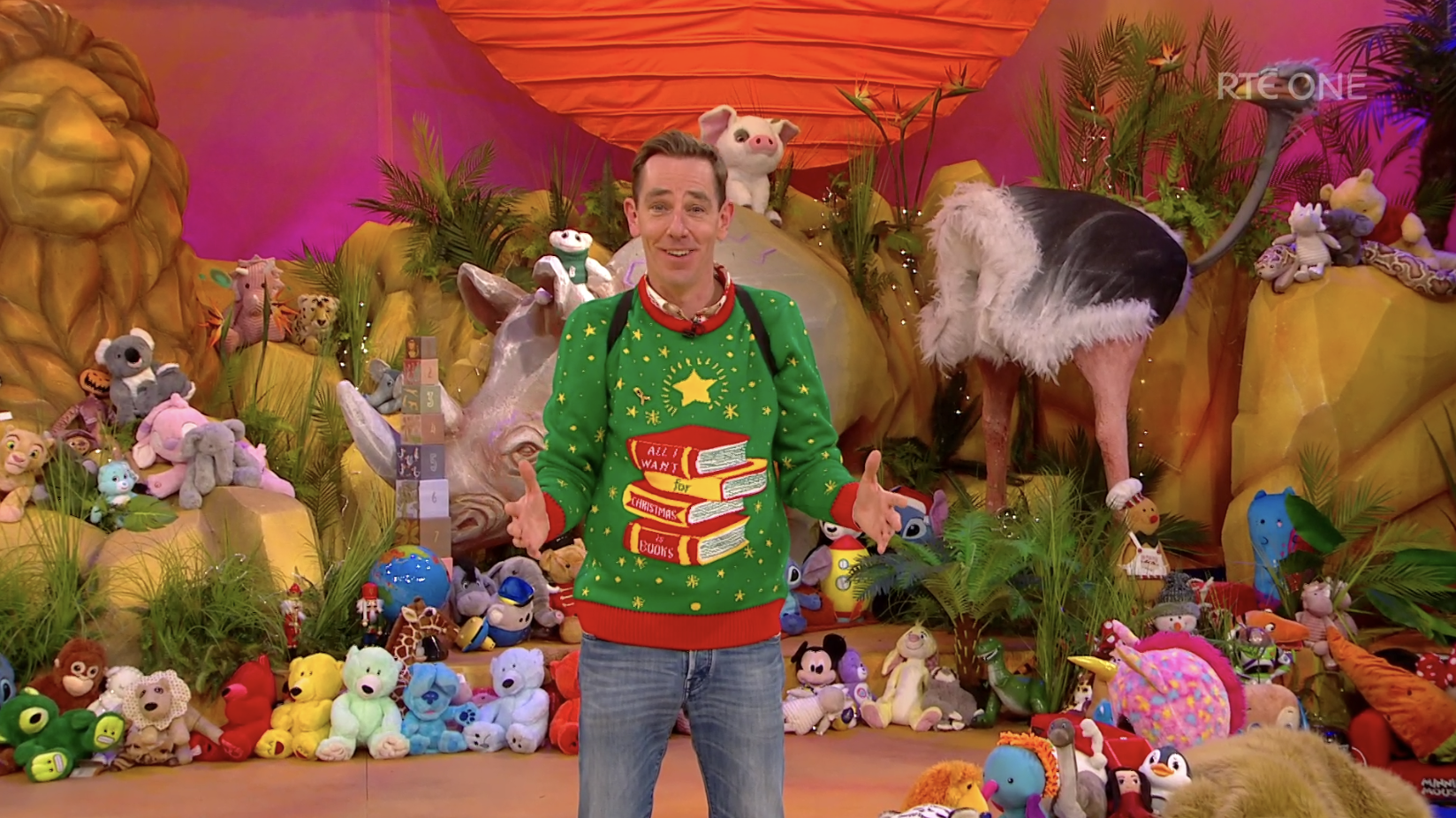 He said: “The day after the Toy Show myself and my eldest and I went for a big, long walk to walk it all off I was about to head home and watch Elf.”

The father-of-two explained he and his daughter passed a restaurant on route home and decided to go in for a meal.

“We went in and we had a lovely meal and we had a little cocktail and it was great. By the time we got to the end of the meal… I said ‘could I have the bill please?’ And the person came up and said actually one of the regular customers saw you here earlier on and as she was leaving she insisted on paying your bill to say thanks for the Toy Show.”

“Do you know what I did? I cried?…It was just so kind. I was flabbergasted.”

Ryan admitted he was “banjaxed” after hosting the show, adding: “It knocks the wind out of you…I left it on the floor on Friday night.”

Over €6.6 million was raised on the night for the Toy Show Appeal, which will support children and families across Ireland.

Check out the best moments from this year’s Toy Show here.