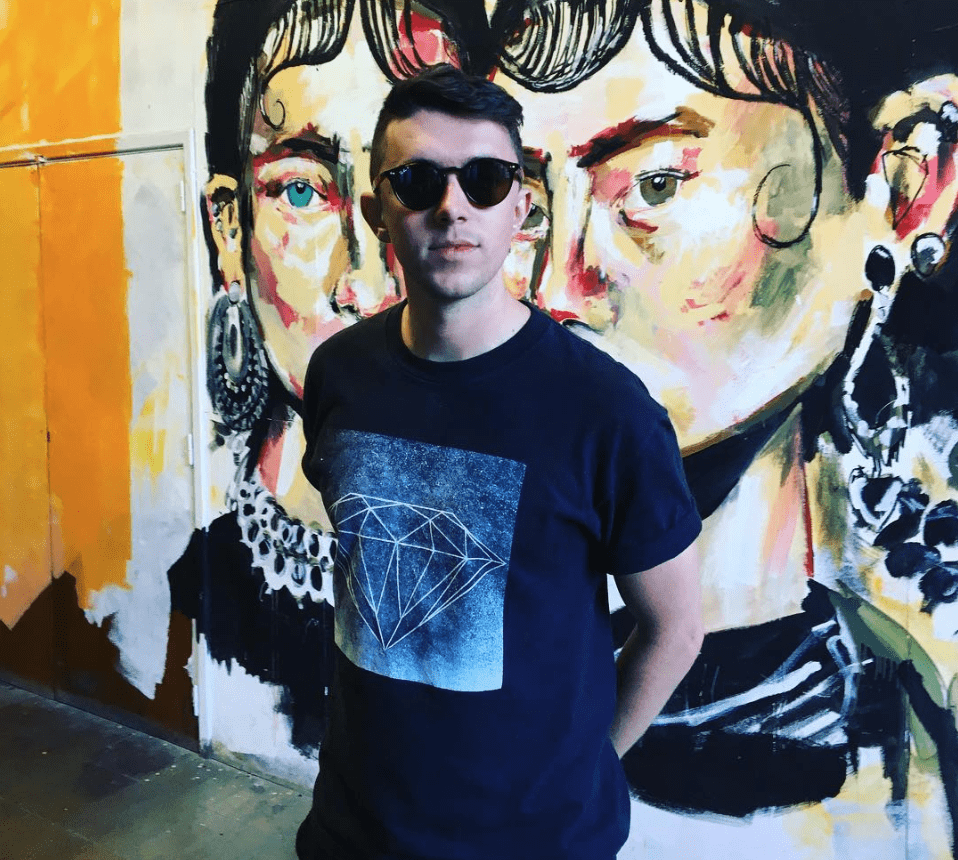 Ryan Shaughnessy is gearing up for the Eurovision 2018 semi final.

The Irish singer-songwriter will represent Ireland in tonight’s semi final in Lisbon.

The 25-year-old will sing his co written song, Together, in front of millions of people around the world, and the singer has asked the Irish public to get behind him ahead of his performance.

Ryan is aiming to become the first Irish singer to qualify for the final since 2013.

Speaking to RTÉ Entertainment from Lisbon, Ryan said, “It’s only kind of dawned on me now in the last few days, the mammoth task ahead and how important it is for Irish to succeed this year in the Eurovision, but I think we’re on the right path.”

The official opening ceremony took place on Monday evening, which was attended by press and fans from around the world.

Blue carpeting with my two favorite guys! What a day! #Together #Eurovision2018 #Ireland #ComeOnIreland

“I’m super honoured to be asked to perform for my country, it’s not something that I take lightly and I’m going to go out with the energy and support of all my Irish brothers and sisters and do us proud,” Ryan continued.

The first Eurovision Song Contest semi-final airs on Tuesday May 8 at 8pm on RTÉ 2.

The second Eurovision Semi Final airs on Thursday, May 10, on RTÉ2 at 8pm, and the Eurovision Grand Final will premiere on Saturday, May 12, on RTÉ One at 8pm.