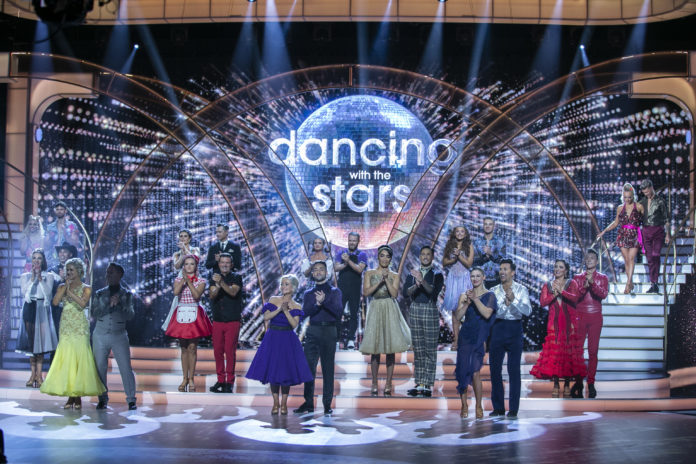 Pasquale La Rocca won’t be returning to RTÉ’s Dancing With The Stars in 2023.

The professional dancer, who won the last two seasons of the show, has sadly decided to leave the programme.

Confirming his departure on Instagram, the Italian ballroom champion wrote: “3 years ago I came to Ireland for the very first time and straight away felt so welcomed and loved by you all, and for this I will always be so grateful.”

“I was very fortunate to be given the opportunity to experience one of the greatest moments of my career, performing for two years on national television, making memories for life, with some incredible people,” he continued.

“I’m heartbroken that I had to make a very difficult decision, but sometimes life guides you in different directions and we only find out the reasons why later on.”

“In saying this, i’m gutted to announce due the current broadcast schedule here in Italy I will not be able to return to Ireland for the upcoming season of ‘Dancing with the Stars’.”

“The show has a very special place in my heart and I will hold and cherish every single moment forever,” Pasquale wrote.

“I would like to thank each and every one of you and wish the very best of luck to everyone involved in this year’s production.”

“To the producers, creative director, choreographers, the judges, my amazing fellow colleagues and to everyone that works behind the scene: You are all amazing and very special people and I had the honor and privilege to be inspired by every single one of you. I’m going to miss everyone ❤️.”

Pasquale concluded his post by thanking his former dance partners Lottie Ryan and Nina Carberry – who he won the show with in 2020 and 2022, respectively.

“The last and not least big ‘thanks’ goes to two amazing women that believed and shared with me and the all county their beautiful life story. Thank you for being so special. Champions forever ❤️,” he wrote.

“I can’t wait to watch and support everyone and of course to come to Ireland soon again.
Love you all.”

Pasquale’s statement came after his departure from DWTS was confirmed by The Irish Sun.

An insider told the newspaper: “Pasquale will be a huge loss to DWTS. He trained and danced with Lottie Ryan and Nina Carberry and won the last two seasons.”

“Pasquale has won DWTS three times, twice in Ireland, and once in Belgium. Accordingly, he was one of the best paid pros on the show.” 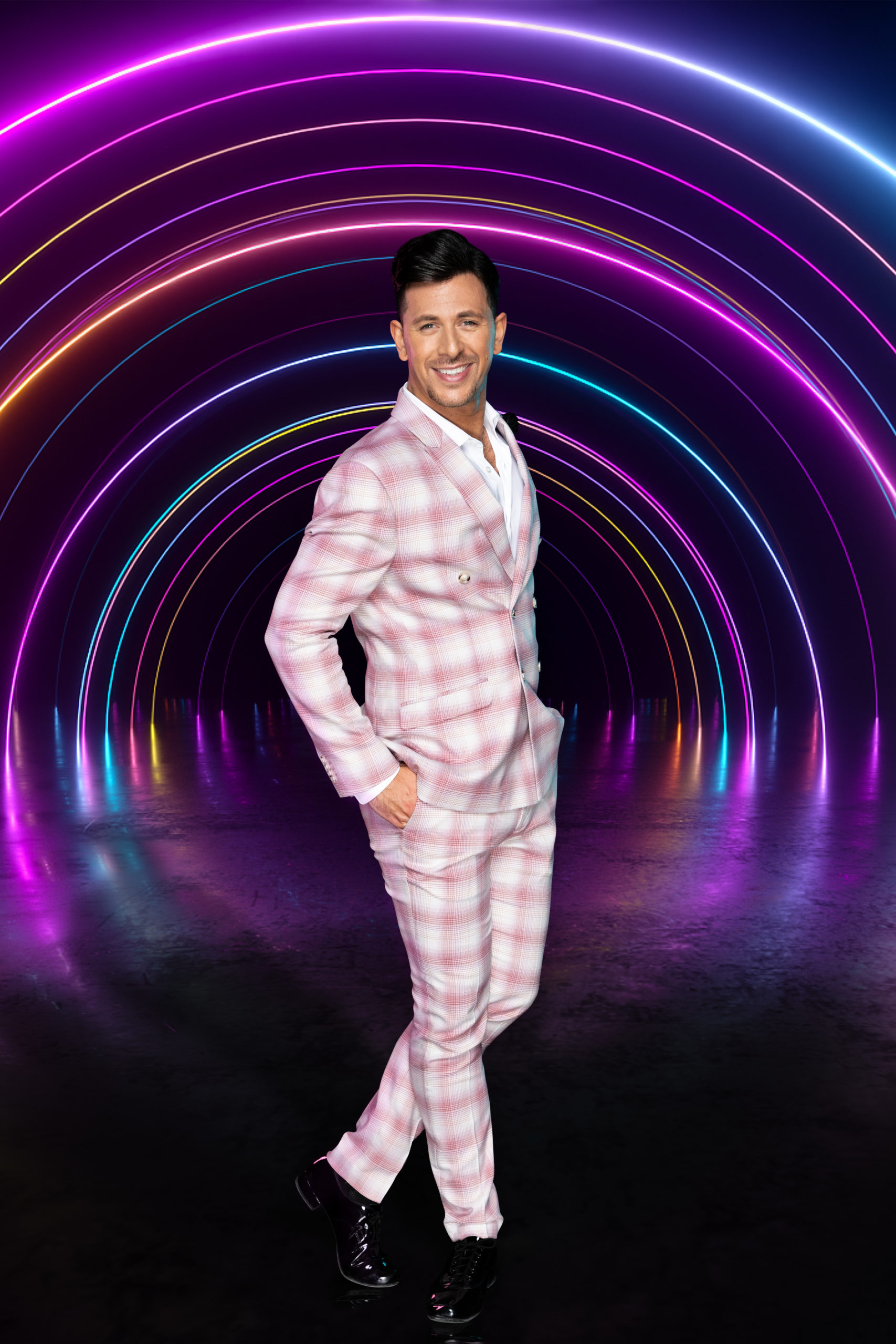 “He’s based in London, and it’s an expensive business basing himself in Ireland for three or four months each year. This year the numbers just didn’t add up,” the source added.

A spokeswoman for RTÉ also confirmed Pasquale’s departure, and said: “RTE can confirm that professional dancer Pasquale La Rocca will not be returning to Dancing with the Stars here in 2023 as he has joined in the series in Italy.”

“RTE look forward to announcing the professional dancer line-up for series 6 in the coming weeks.”

Pasquale took part in the Italian version of DWTS this year, but was forced to withdraw from the competition last week after his partner Luisella Costamagna sustained an injury.

Before he joined RTÉ’s Dancing With The Stars in 2020, the 33-year-old won the Belgian version of the show in November 2019 with Julie Vermeire.

Months later, Pasquale went on to win DWTS in Ireland with his celebrity partner Lottie Ryan.

After the series took a year-long hiatus due to the pandemic, the dancer scooped the glitterball trophy once again in 2022 alongside former jockey Nina Carberry.