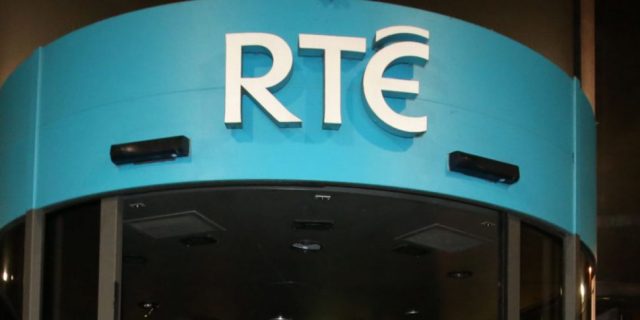 RTÉ will receive an extra €50 million in funding over the next five years, amid the broadcaster’s financial woes.

The broadcaster will now receive an extra €10 million annually over the next five years, and the Government have also announced a Commission on the future of Public Service Broadcasting – which will look at the long term strategy of funding RTÉ.

Last month, RTÉ revealed plans to cut its workforce by 200, in a bid to reduce costs.

The broadcaster will also cut the pay of its top presenters by 15%, among other budget changes.

RTÉ Director General Dee Forbes appeared before members of the Irish government at Leinster House today, and argued the case for reforming the €160 annual licence fee.

She also defended the high pay of some of their top TV presenters.

She said: “The role of our presenters is multifaceted. They present several shows depending on the individual but I think it’s important to say at this point in time that they’re very important to RTÉ and very important to the messages that they have to deliver on a regular basis.”

“And I think it’s also important to say that I understand why this can be an issue and a topic for conversation among the public, but the role of presenting a show up and being a broadcaster can be a difficult one and it’s not something that anybody can do despite sometimes what the public think.”