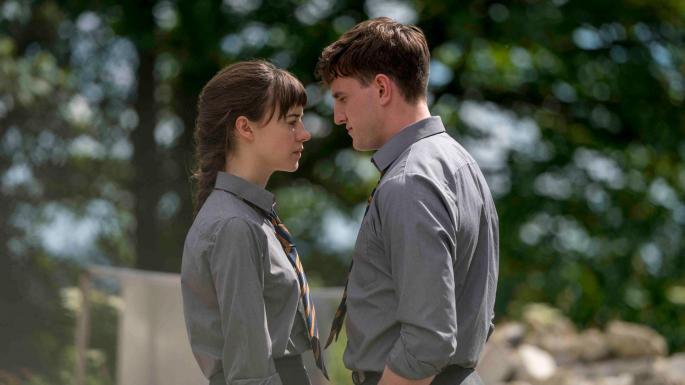 RTÉ has announced that it will air the TV adaption of Sally Rooney’s Normal People this spring.

The best-selling book by the Irish author has been adapted for the small screen, and now, Irish viewers will be able to enjoy it.

The series, adapted from the book, follows two young people navigating adulthood and relationships in a coming of age tale set in Ireland.

The couple begin their tumultuous relationship as schoolchildren in Sligo, and continue it when they go on to attend Dublin’s Trinity College.

The series was commissioned by the BBC in the UK earlier this year.
It also stars Sarah Greene and Aislín McGuckin.

Dermot Horan, RTE’s Director of Acquisitions and Co-Productions, told The Sun: “We are very proud to bring this beautifully-made and compelling series from Element Pictures to our RTE viewers.

“The appeal and the reach of the book and this series is global, but at its heart is a distinctly Irish story which we know will strongly resonate with our younger viewers.”