RTÃ‰ star Doireann Garrihy reveals hacker tried to ROB her: ‘I’m having one of those weeks’

RTÃ‰ star Doireann Garrihy has revealed a hacker tried to rob her.

Taking to her Instagram Stories, the radio DJ told fans she’s been having a tough week, after a series of unfortunate events.

The Dubliner said: “So I’m having one of those weeks where loads of little things go wrong and all of them added up is driving me demented.” 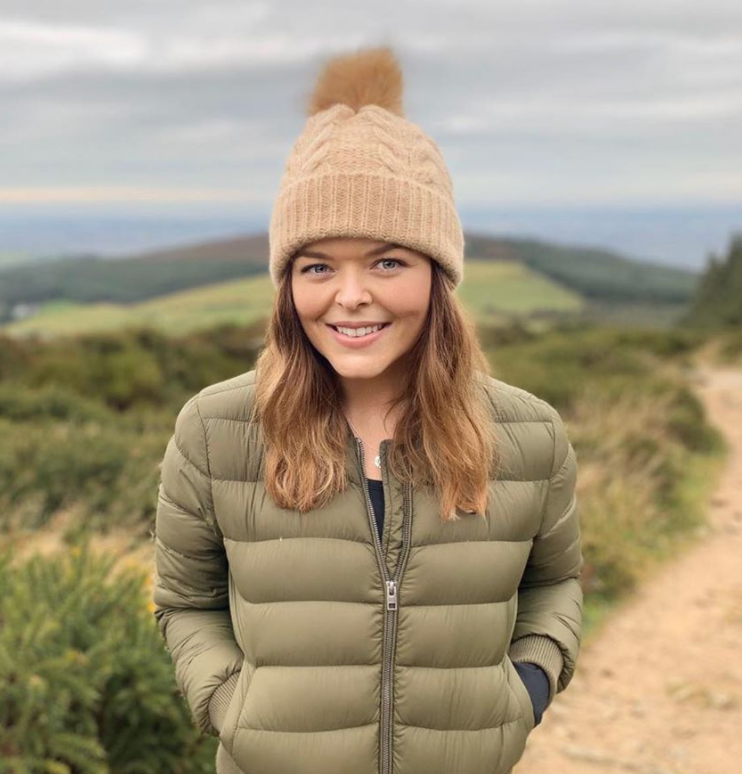 The presenter continued: “Debit card got hacked – someone tried to take 58 euro out of my account. I don’t know how or where. So, I had to cut up the card and order a new one.”

“The knock on effect of that… Oh there’s an easy trip services LTD payment fail, perfect. Another email from them!”

“I was trying to do a word doc and I couldn’t open it because my payment for office didn’t go through.”

She said: “I smashed my phone screen while I was out walking Birdy. Then randomly, my wisdom tooth is doing absolutely grand but my wisdom tooth of the other side of my mouth, at the bottom is flaring up out of nowhere.”

“And I have a gigantic blister underneath my tongue.” 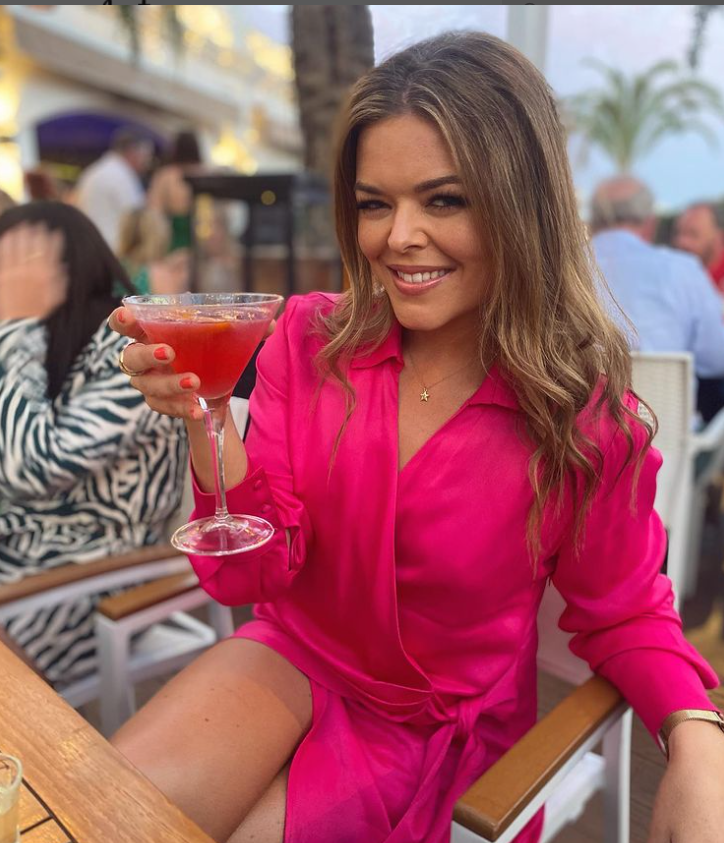 The radio host also had to take her dog to the emergency vet.

Alongside a photo of her beloved pooch, Doireann wrote: “This week ugh. My Dottie got grit in his eyes when we were playing frisbee this evening. Too much fun being had.

“I rinsed his eyes as much as I could with cold water but he wouldn’t open them. The vet was closed and I was too scared to leave it overnight incase it would damage his sight so we came to the UCD Vet Hospital.” 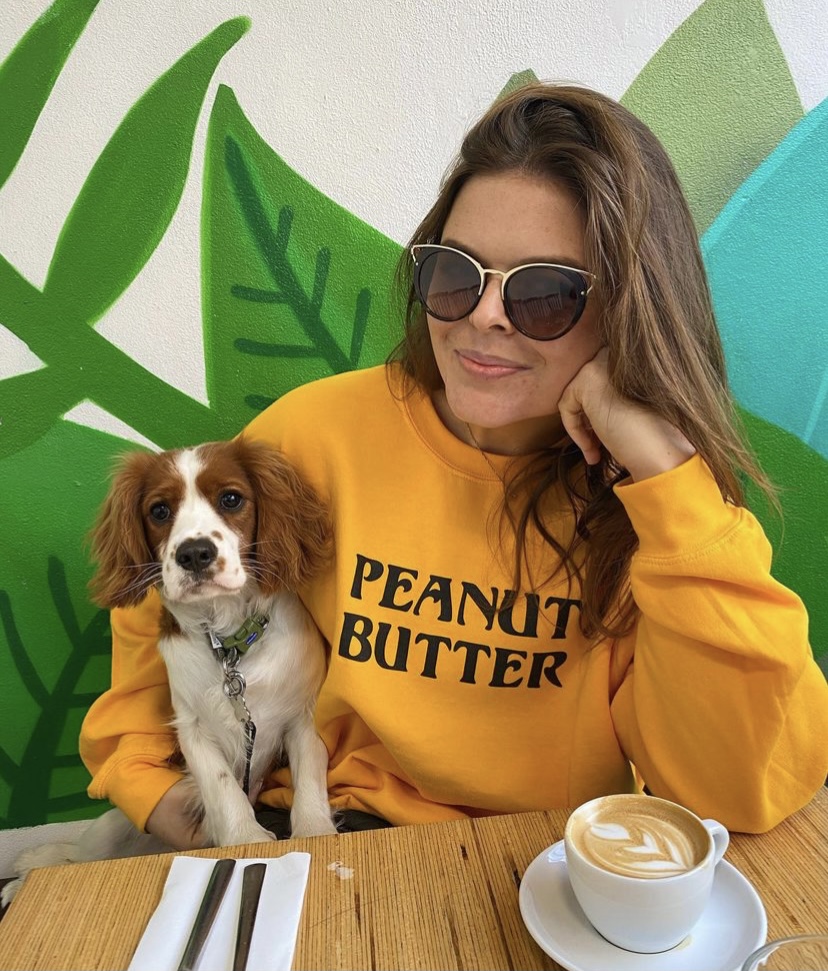 Doireann added: “He’s all better. Thank you so much Sinead and Vivienne for minding him.”

Her tough week comes after she opened up about her split from her boyfriend of three years Paddy Wilson.

The 30-year-old told Evoke over the weekend: â€œSometimes it works out and sometimes it doesnâ€™t, thereâ€™s no point in dwelling on it.â€ 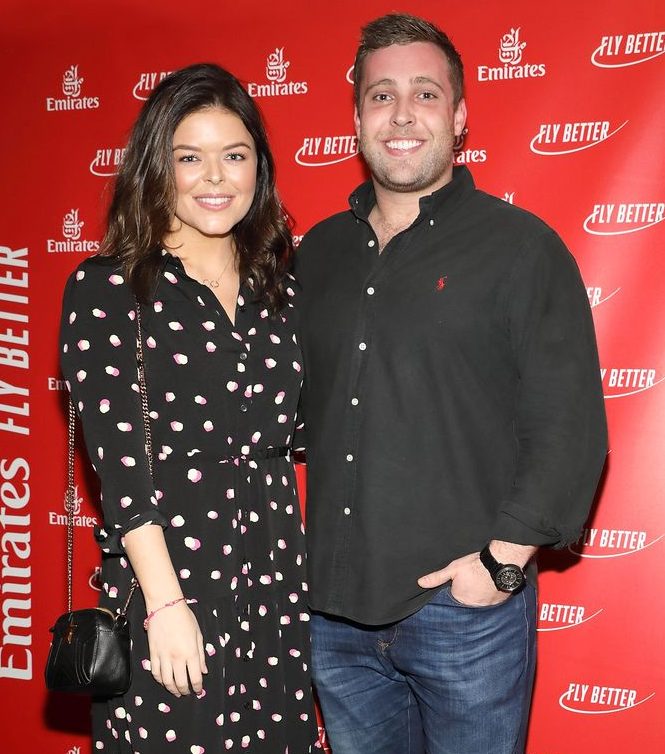