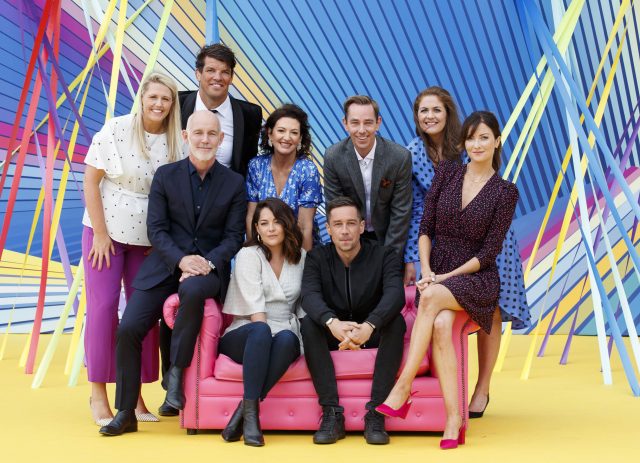 RTÉ today announced a slate of new impactful Irish programming, star signings and a strong focus on climate as part of its upcoming new season.

RTÉ is continuing to focus on scripted drama and comedy and developing new creative talent with a series of co-partners.

New drama includes Dublin Murders with Sarah Greene, Killian Scott and Tom Vaughan-Lawlor, and the return of The Young Offenders, as well as a series of new comedy pilots in partnership with Screen Ireland. 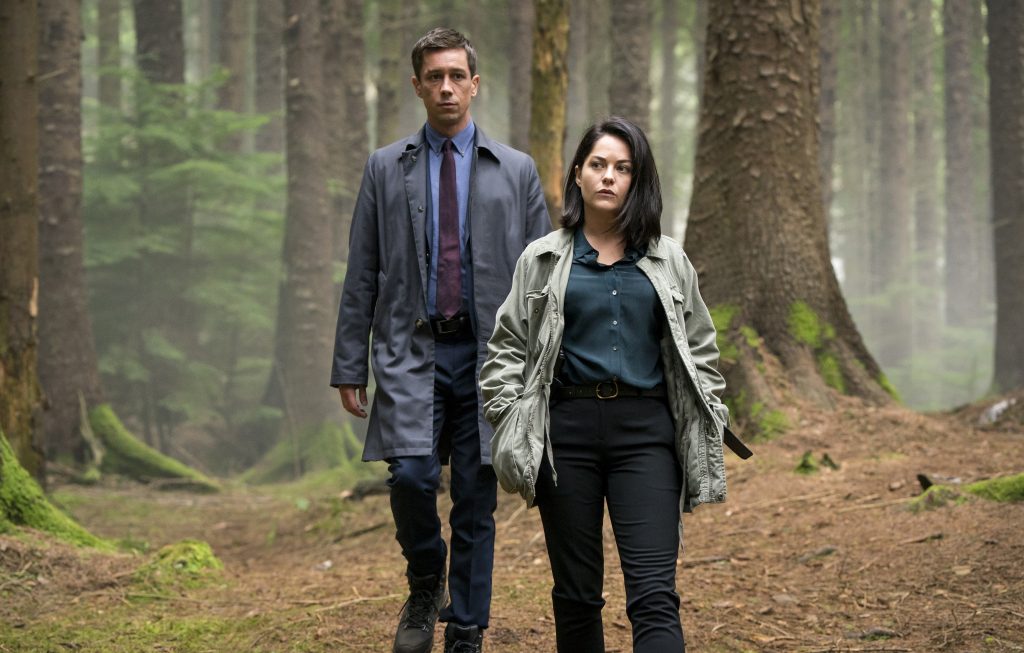 Home of the biggest entertainment shows on Irish television, RTÉ also continues to bring families together for the biggest live event programming throughout the year.

The Late Late Show, Dancing with the Stars, The Ray D’Arcy Show and The Tommy Tiernan Show return this new season, and joining the stellar line-up is magician Keith Barry with The Keith Barry Experience – while the godfather of Irish comedy is celebrated in Brendan Grace: Thanks for the Memories.

Speaking at the launch, RTÉ Director-General Dee Forbes said: “Public service media has never been more important. Independent journalism, local stories, home-grown performers, writers and artists: these are what you will see in a diverse schedule which, across television, radio and online, demonstrates the breadth of what RTÉ delivers to Irish life, and underlines how important public service media is in reflecting who we were, who we are today, and where we’re going.”

RTÉ Director of Audience, Channels and Marketing, Adrian Lynch said: “What an exciting new season we have to look forward to. RTÉ’s diverse content reaches over 90% of Irish audiences weekly across all its services.”

“To be the home of the Irish rugby team, give a platform for younger voices as they participate in the Youth Assembly during RTÉ On Climate week, to engage Irish audiences with some of the biggest live entertainment shows, are all examples of our role in Irish life.” 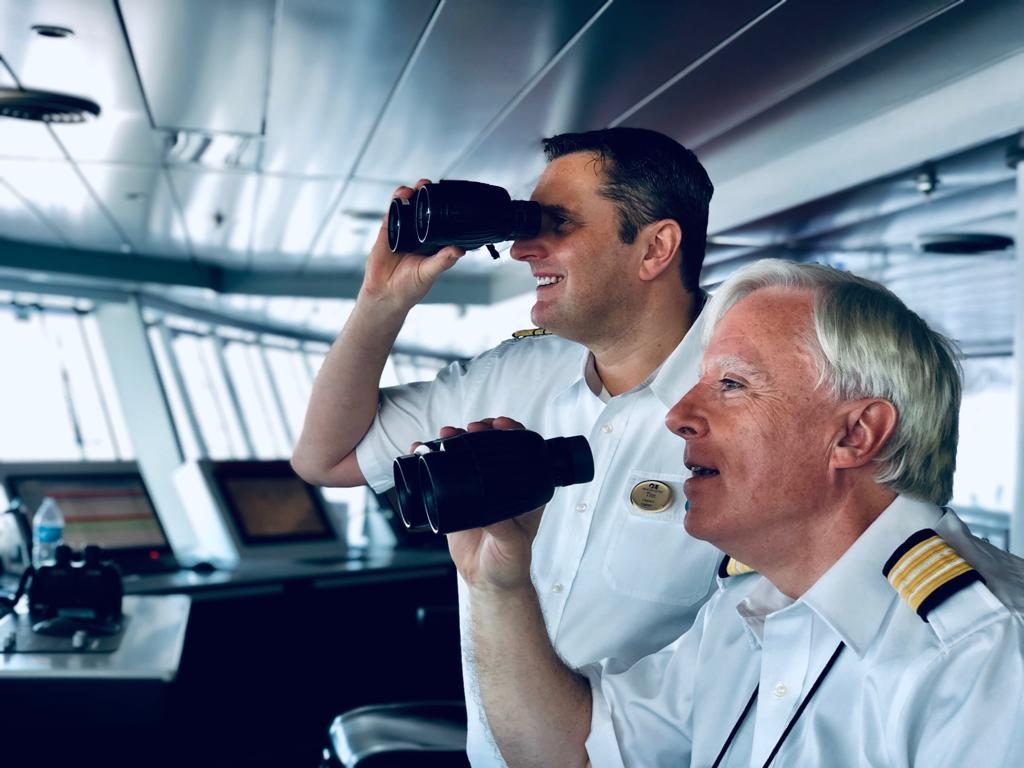 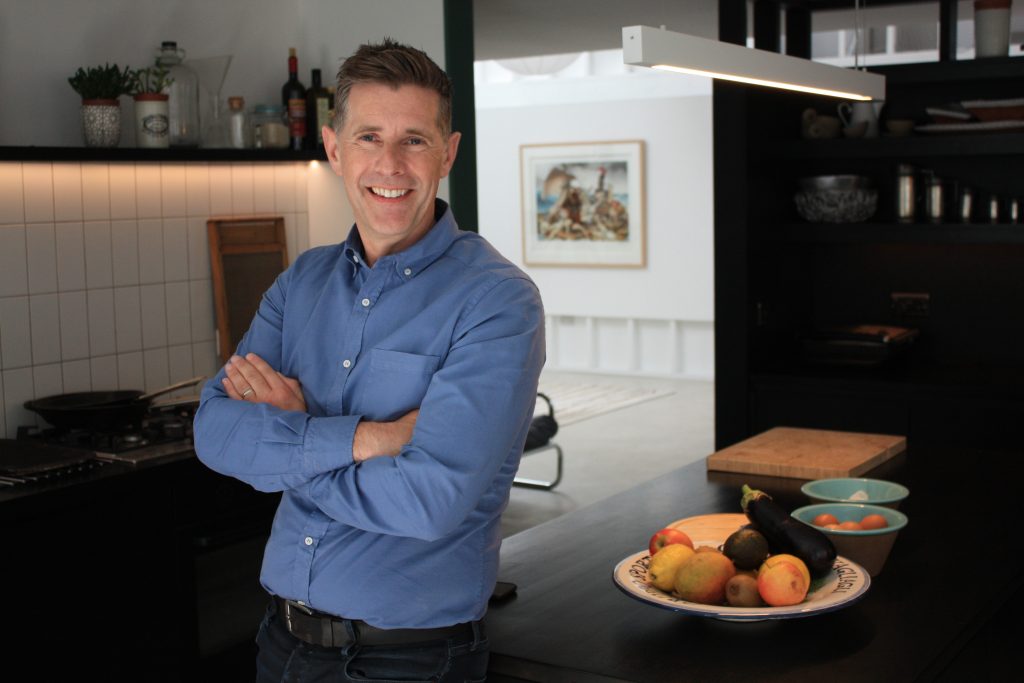 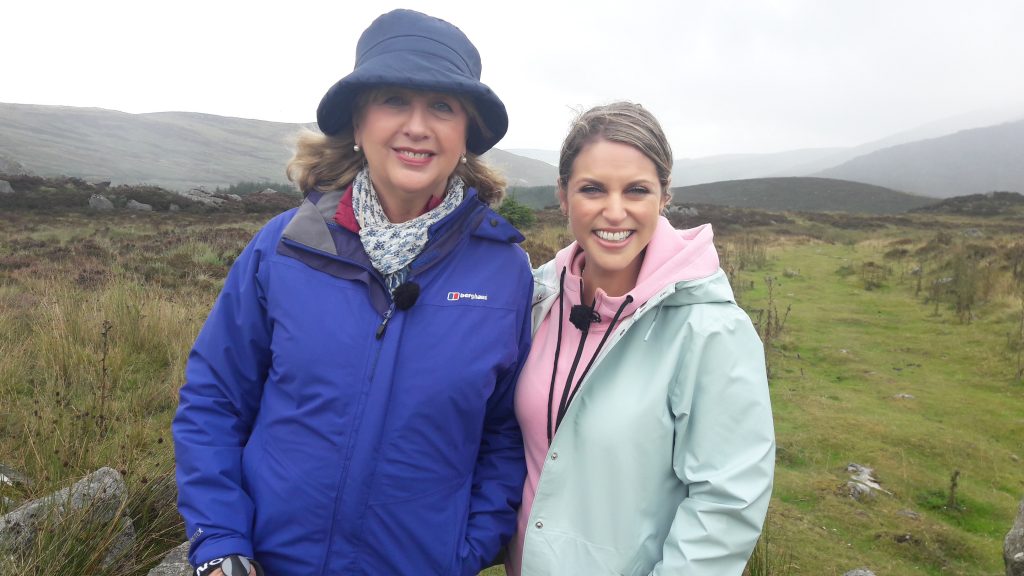 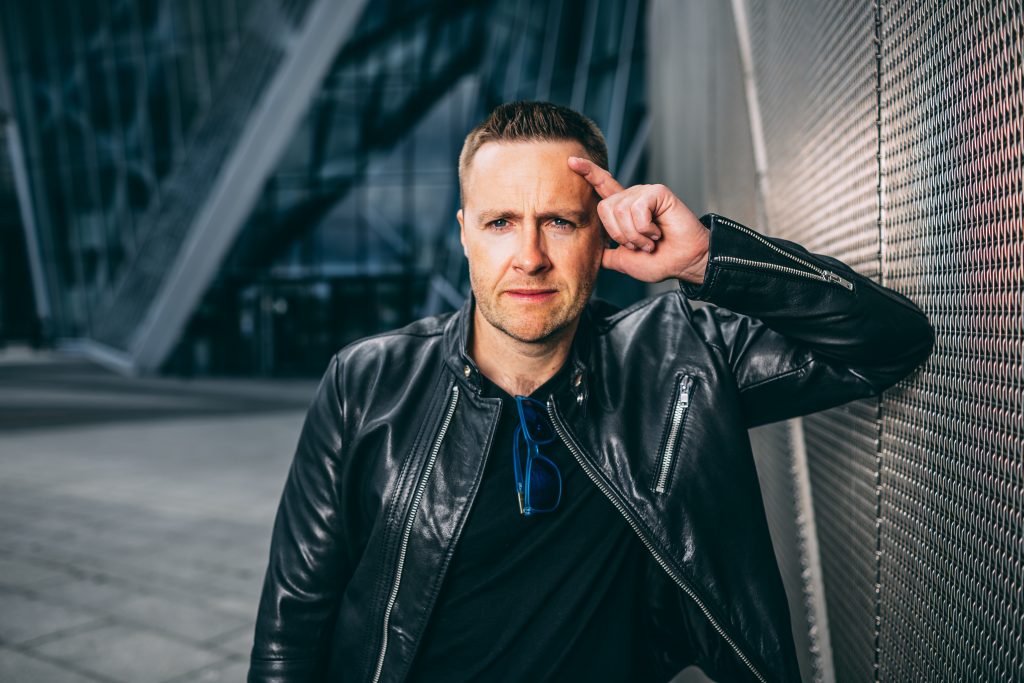 “RTÉ continues to deliver trusted journalism as well as shaping the nation with our impactful stories. This is RTÉ at its best.”

Climate and environmental issues remain one of our greatest challenges, so this November, RTÉ will devote an entire week of investigations, events and debate to the issue.

A Youth Assembly will be the heart of our RTÉ on Climate Week, where 157 young people will meet in the Dáil to debate the issues.

RTÉ is also set to remain the undisputed home of free-to-air sport, with coverage of our national teams and greatest athletes on the world stage from rugby to soccer, rowing and hockey.

Our national games remain at the heart of RTÉ’s Sport offering with the addition of the AIB All-Ireland GAA Club Championships ensuring GAA is delivered all year round.

RTÉ will continue to uncover impactful Irish stories that need to be told, with new series including Quinn Country, Redress Board and The Teenage Ambassadors, alongside RTÉ’s ongoing commitment to quality journalism and news and current affairs.

From Ireland’s most-listened to radio programme, Morning Ireland, through to Claire Byrne Live, Prime Time and The Late Debate, RTÉ is the most trusted source of news and current affairs in the country.

RTÉ remains at the centre of public discourse with its investigative journalism. RTÉ Investigates is set to uncover a number of major new stories this new season, along with more ground-breaking documentaries.