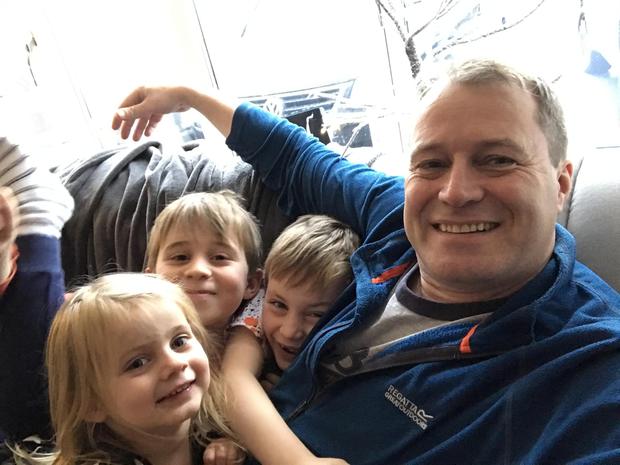 RTÉ has released a statement about removing Andrew McGinley from The Late Late Show lineup.

The grieving father was set to appear on the show on October 8 to discuss life after the deaths of his three young children – Conor, Darragh and Carla.

Andrew was also hoping to share plans to host a charity concert in his children’s memory, but he never got the chance to appear on the programme after RTÉ received a letter complaining about his scheduled interview. 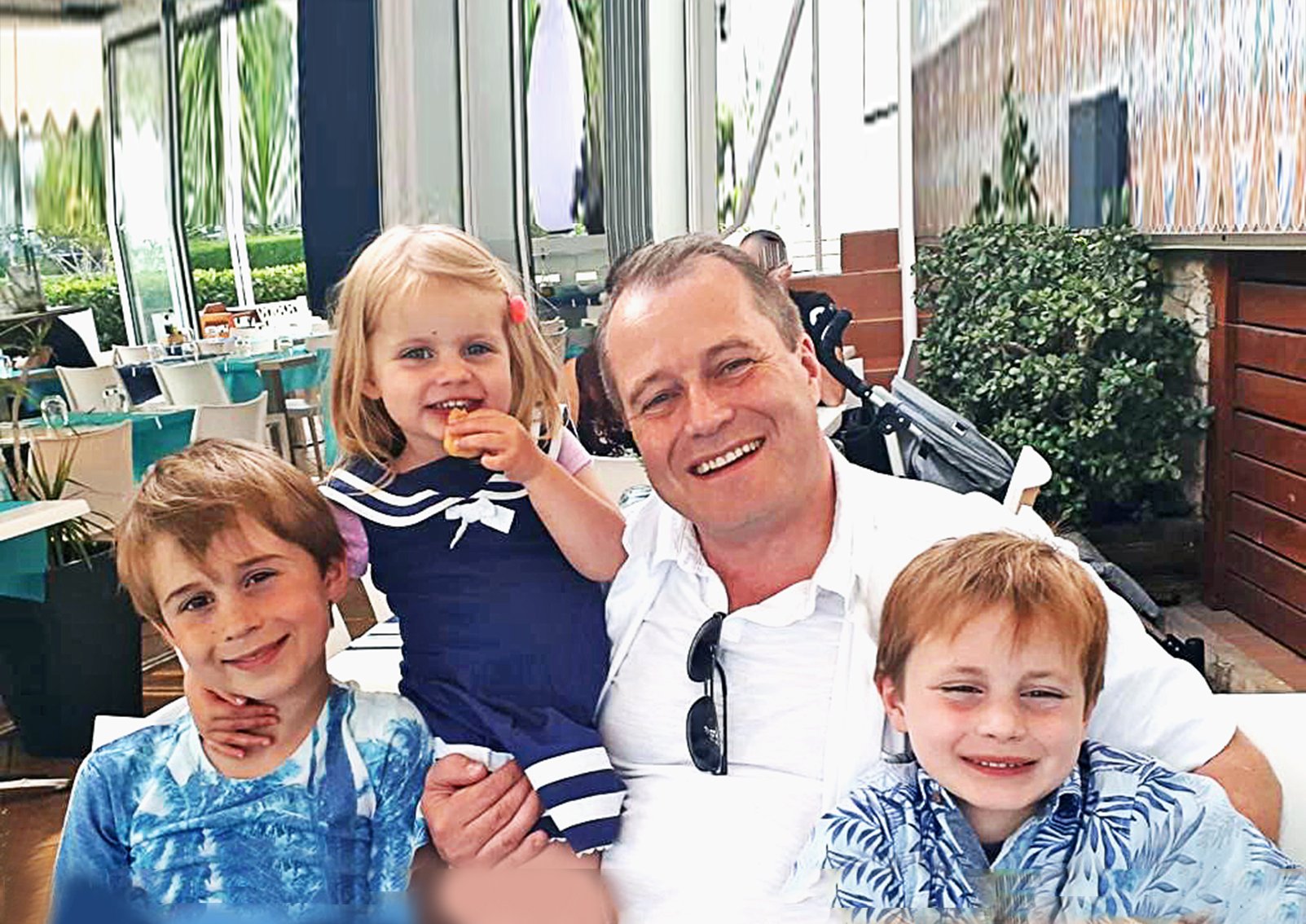 RTÉ has since released a statement explaining why Andrew was pulled from the lineup.

Speaking to RSVP Live, the broadcaster said: “We understand the immense grief of Andrew and the sensitivities around this tragedy. RTÉ is obliged to adhere to BAI Codes when dealing with such sensitive issues.”

“RTÉ spoke to Mr McGinley and also wrote to him a number of weeks ago explaining our reasons not to proceed with the planned interview on The Late Late Show on Friday 8th October.”

“We have not commented on the specifics of our contacts with MrGinley. We have also respected the confidentiality of the representations we received from other family members.”

“RTÉ gave due consideration to all of this in light of our obligations under the relevant BAI Codes and understand it is extremely sensitive,” they added.

On Wednesday, Andrew said he never intended to “upset anybody” by appearing on The Late Late Show to talk about his three kids.

Andrew’s wife Deirdre Morley took the lives of their three children on January 24, 2020, at their home in Dublin.

In May of this year, the former nurse was found not guilty of murdering Conor, Darragh and Carla by reason of insanity, and was committed to the Central Mental Hospital.

Speaking on Newstalk Breakfast, he said: “I am told that, I think it is, two or three people wrote in to object to my appearance.”

“I was told they said it could be a painful experience for them and I understand that, but I am talking about the kids. I only talk about the kids with love.” 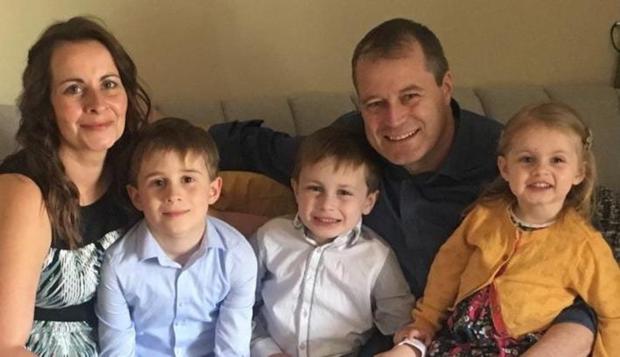 “I wouldn’t intentionally set out to upset anybody. I am sorry if people do find it upsetting but they have a choice.”

“I mean anybody listening this morning, if they don’t want to hear me talk, they can turn over. Conor, Darragh and Carla didn’t have a choice.”

“I understand that people may find that upsetting but for me, it is all I have,” Andrew explained.