RTÉ have released this year’s Christmas schedule, promising entertainment for the whole family.

Highlights include Tommy Tiernan’s one-off special this December, which promises plenty of surprises for him and his viewers.

As always, the Mrs Brown’s Boys gang will return for two more seasonal specials, airing Christmas Day and New Year’s Eve, which see Agnes recruited to the church choir, but under strict instructions, and a Christmas tree shortage which means Buster has to get even more creative than usual. 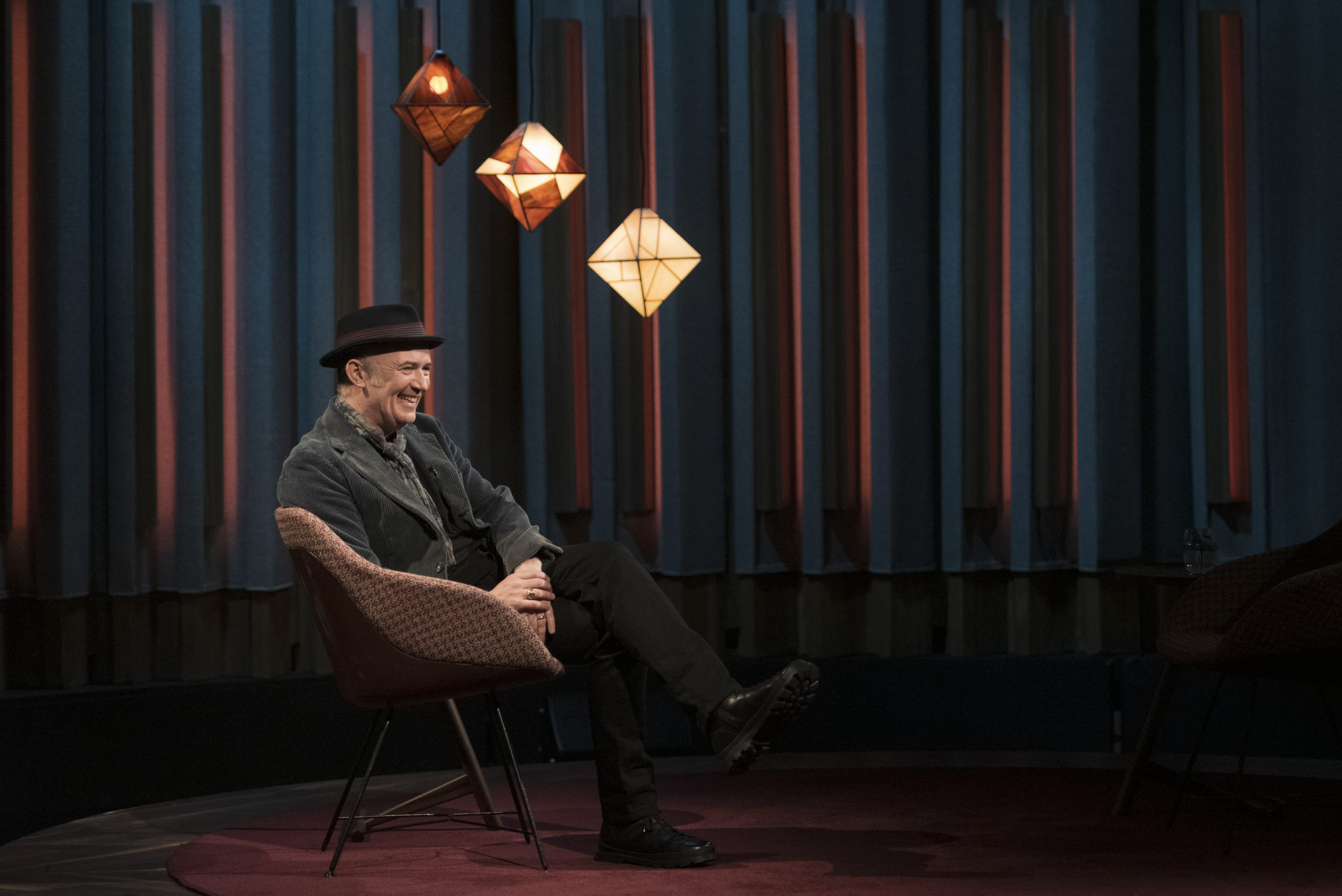 Artists and presenters Loah and Una Healy will return to the iconic Round Room of the Mansion House in the Heart of Dublin to reprise a very special Christmas edition of The Heart of Saturday Night.

On New Year’s Eve, The 2 Johnnies will present RTÉ’s Countdown Show live from Dublin Castle with guests from the world of sport and entertainment.

This year’s countdown concert will be headlined by Picture This, who will ring in the New Year in front of a crowd of 5,000 people. 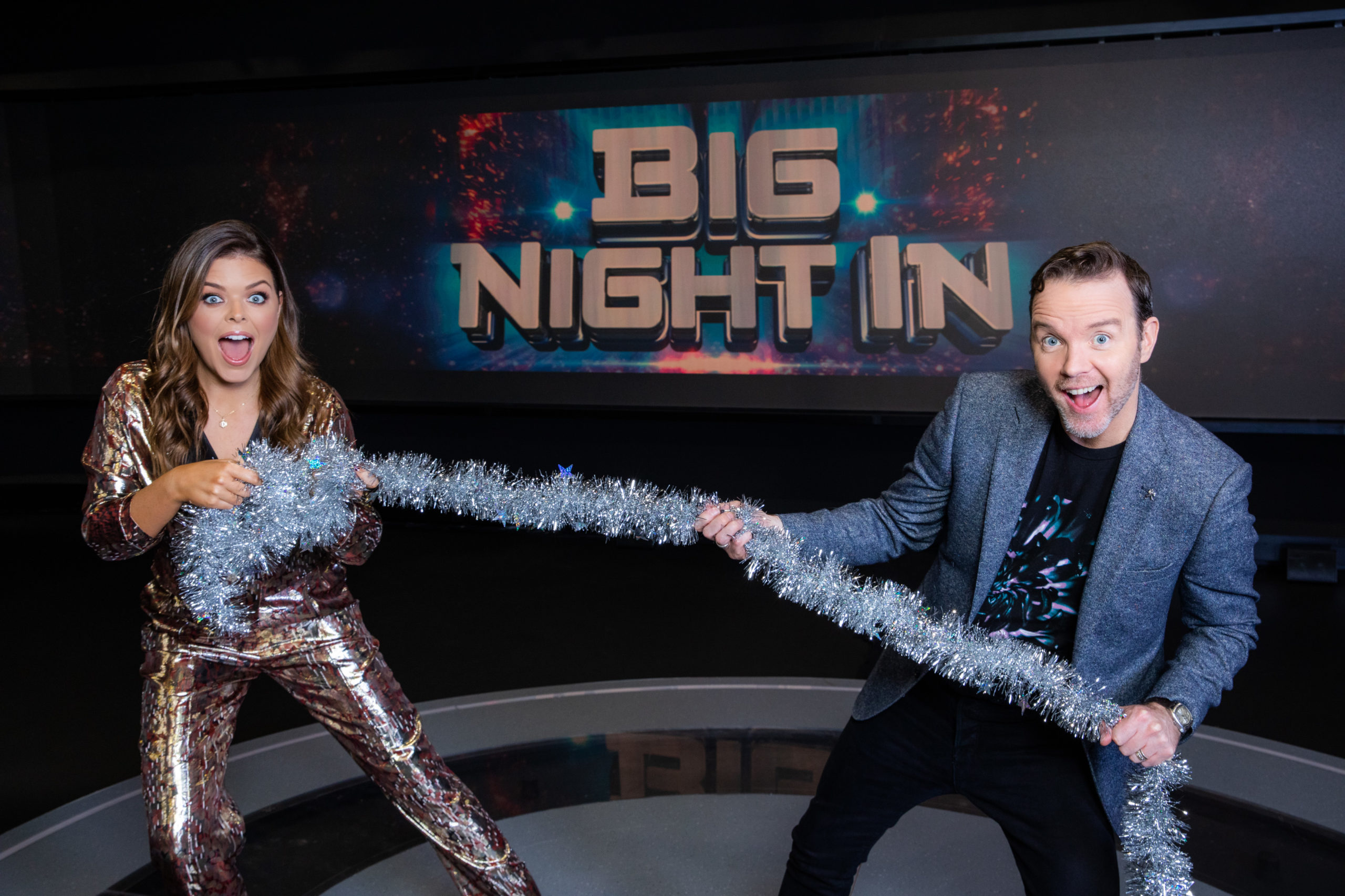 Comedy fans can also look forward to Callan Kicks the Year 2021, which will see comedian and impressionist Oliver Callan round off the year with some much-needed laughs.

Fans of Ireland’s Fittest Family are in for a treat this December, with the return of the show’s celebrity special.

On December 29, Grainne Gallanagh, The Happy Pear twins, and comedians Neil Delamere and Sinead Quinlan will battle it out to win money for their chosen charity.

Ireland’s Fittest Family: Hall of Fame will also look back on the show’s most memorable moments and the families that made them over the past nine series. 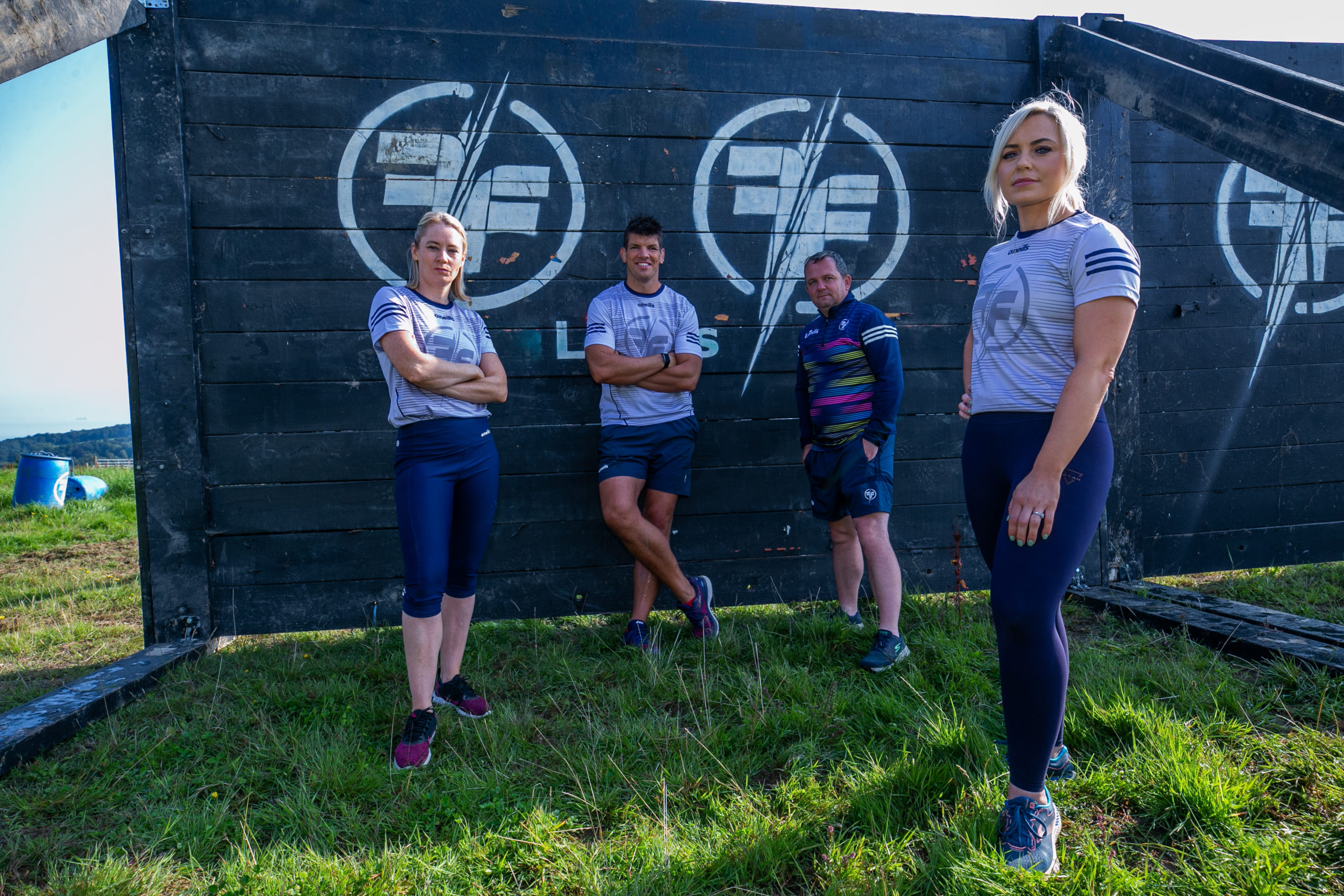 As always, the broadcaster will be airing a host of hit films over the festive season, including Christmas classic movies like Die Hard, Love Actually and Home Alone 2: Lost in New York. 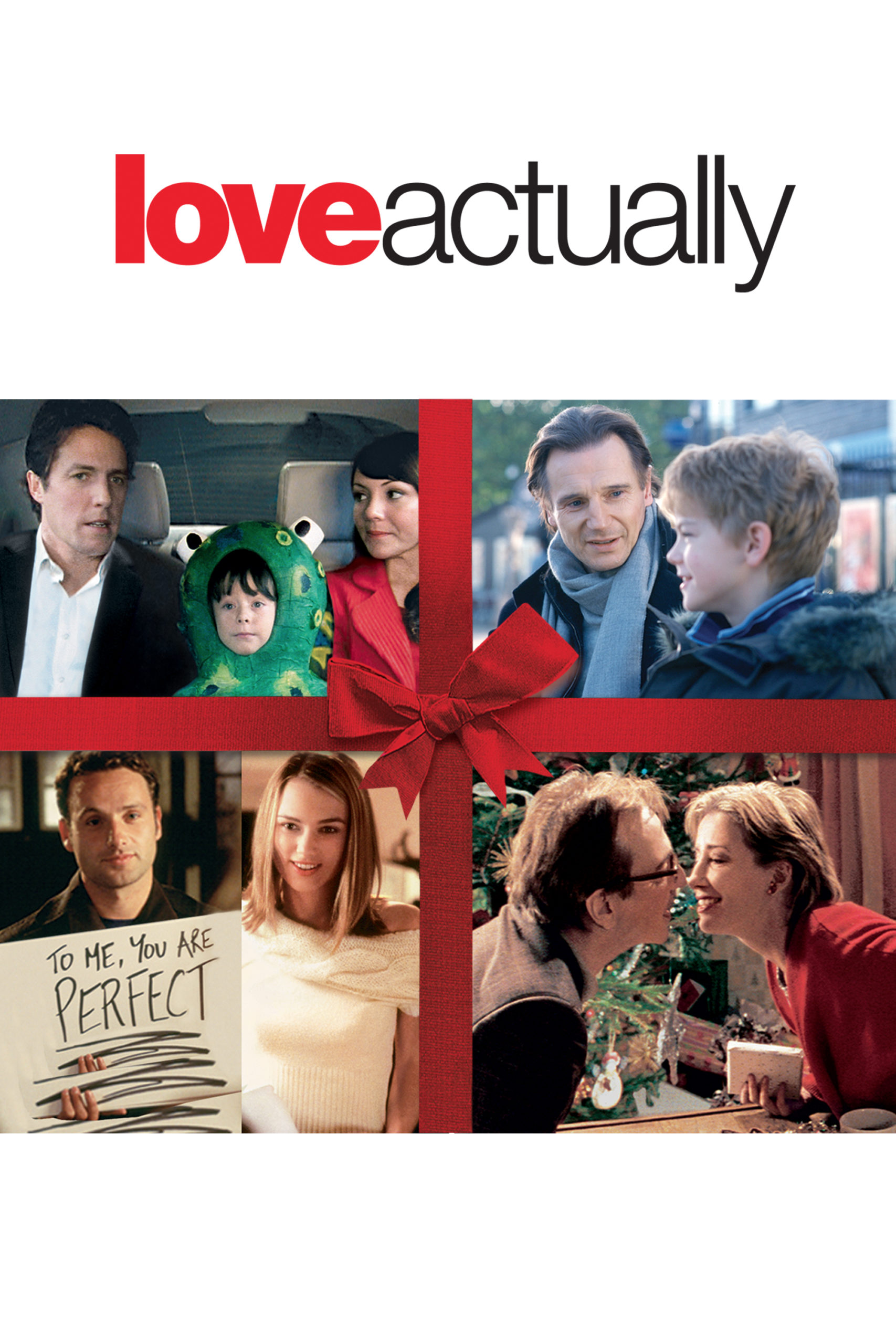 Other great films to look forward to on RTÉ over Christmas include: Four Weddings and a Funeral, The Greatest Showman, Braveheart, Back to the Future trilogy, E.T. The Extra Terrestrial, Indiana Jones series, Casablanca, Singin in the Rain, The Big Sleep, and Chitty, Chitty, Bang, Bang.

RTÉ’s Christmas schedule for 2021 includes a host of exciting documentaries too.

Daniel at Sixty also promises an entertaining and honest insight into the life of country crooner and local hero Daniel O’Donnell. 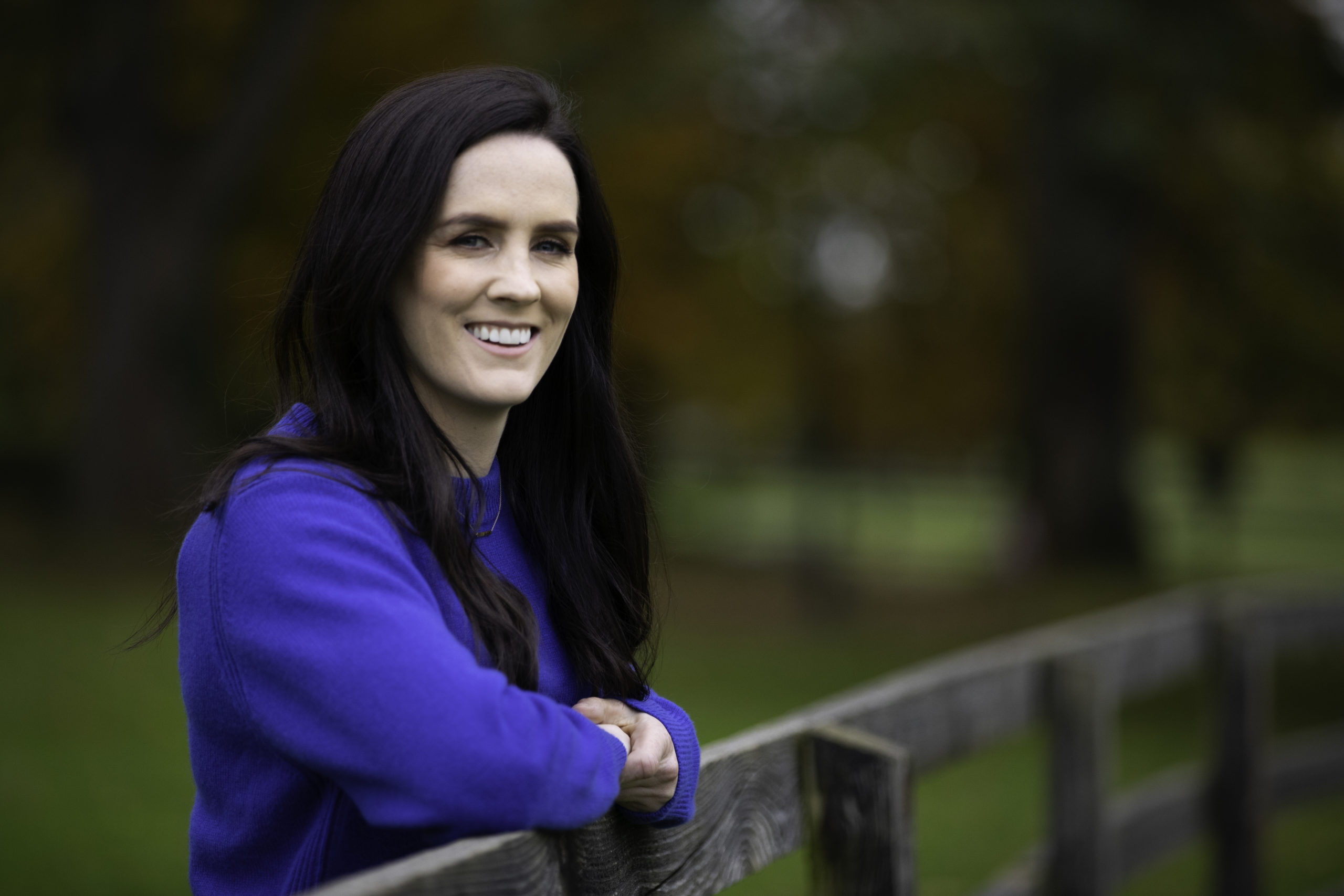 Christmas wouldn’t be Christmas without a dramatic showdown in Carrigstown or a Boxing Day bust-up on Albert Square, and this month soap fans can look forward to festive specials from Fair City and EastEnders on RTÉ One.

As always, there will be plenty of live sport over the festive season on RTÉ including the traditional four days of Christmas Racing from Leopardstown.

For the kids, RTÉ’s Home School Hub will return with some festive fun this month.

And on Christmas Eve, Adam Saves Christmas, a festive short animation starring Adam King and featuring Ryan Tubridy as the voice of Santa, will premiere on RTÉjr. 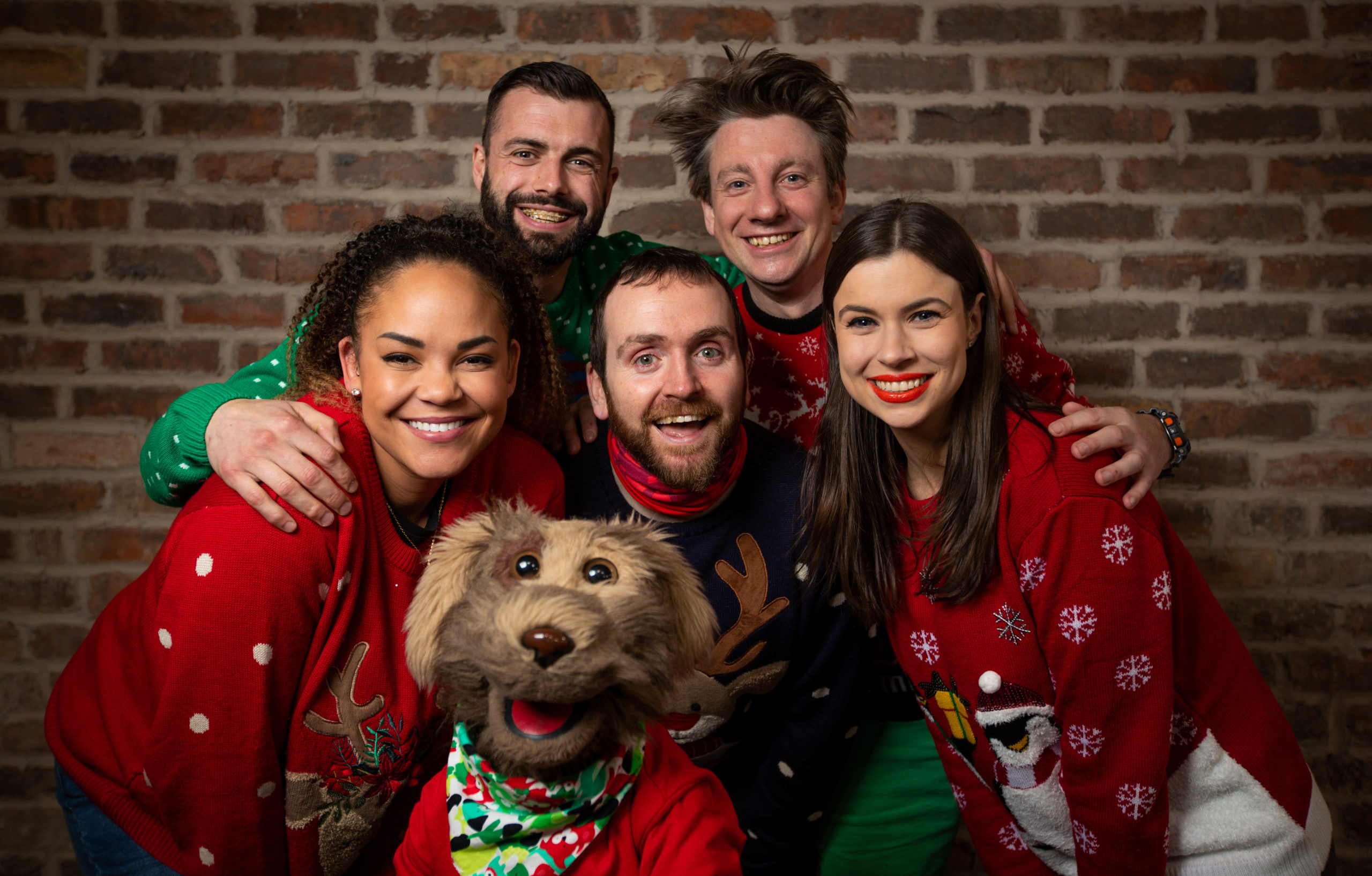 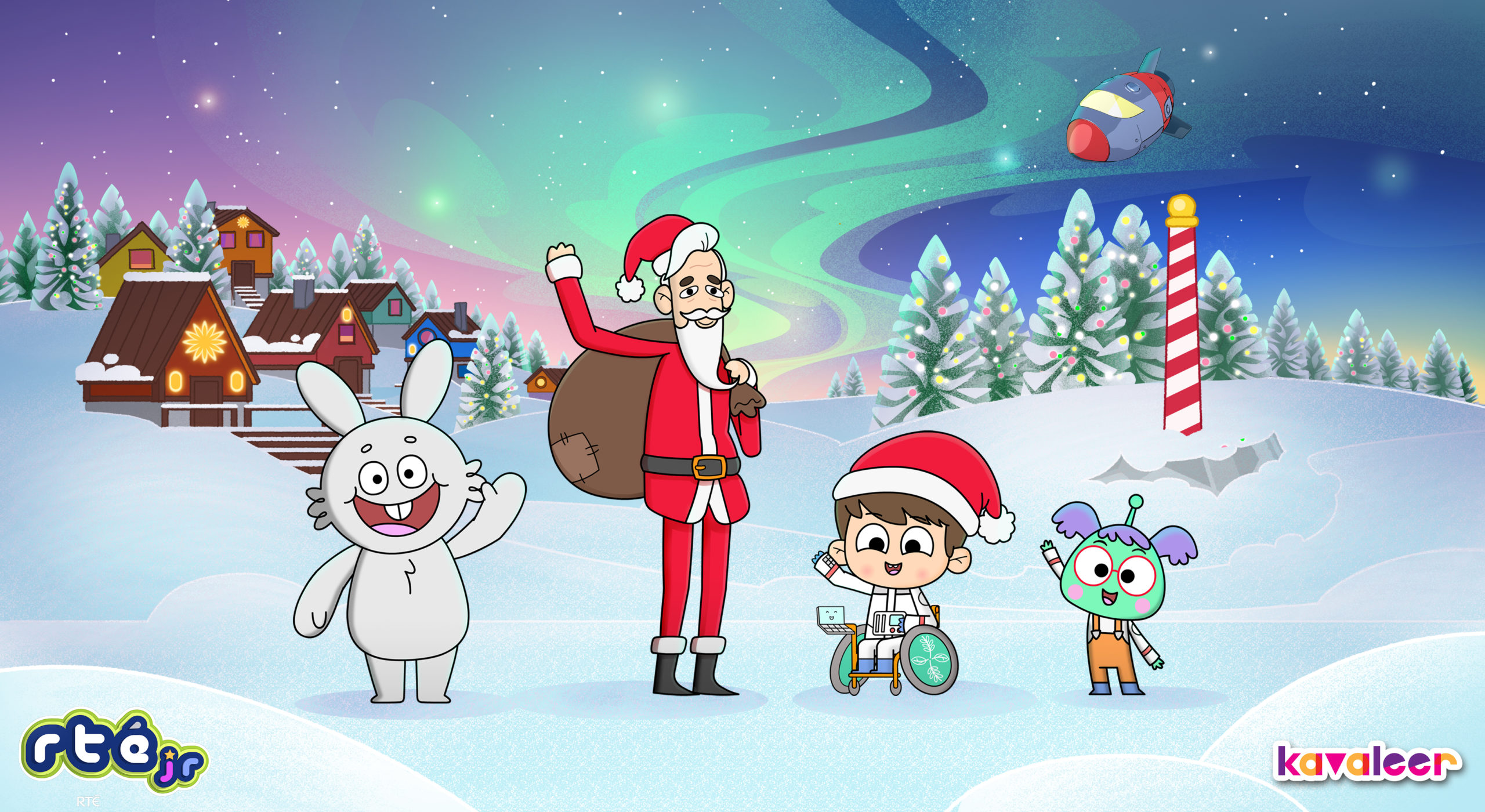 As Christmas quickly approaches, the Today Show team are having festive fun in the RTÉ Cork studios with three brand new Christmas Specials this year on RTÉ One.

Presenters Maura Derrane, Daithi O’Se and Emer O’Neill chat with guests including singer Lyra, comedian Jon Kenny, along with Brendan Courtney and Celia Holman Lee, while chefs Rachel Allen, Paul Flynn and Kevin Dundon cater for all your Christmas needs in the kitchen. 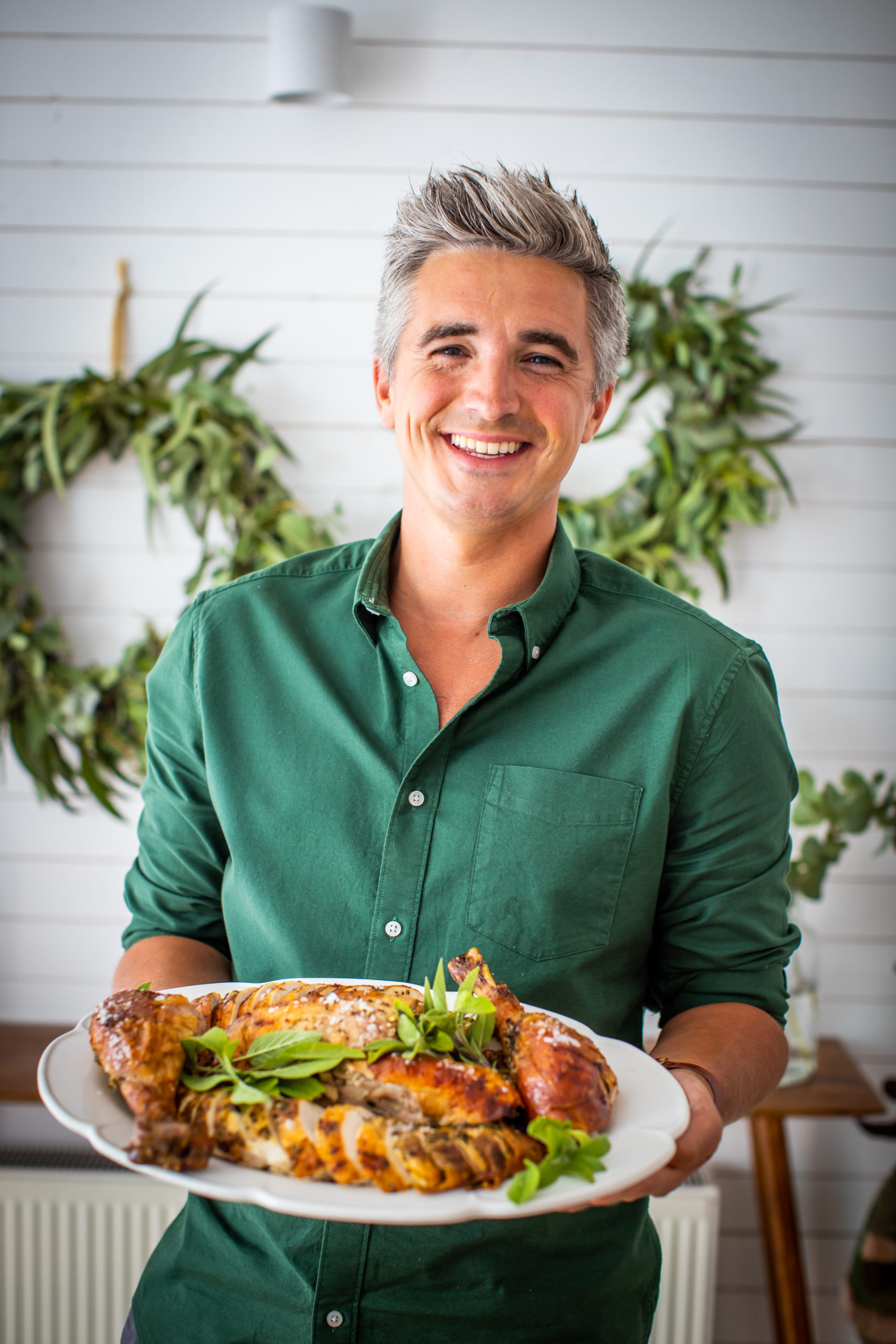 And finally, Dáithí Ó Sé will host a festive show this month in St Patrick’s Cathedral, newly restored in time for its 800th anniversary.